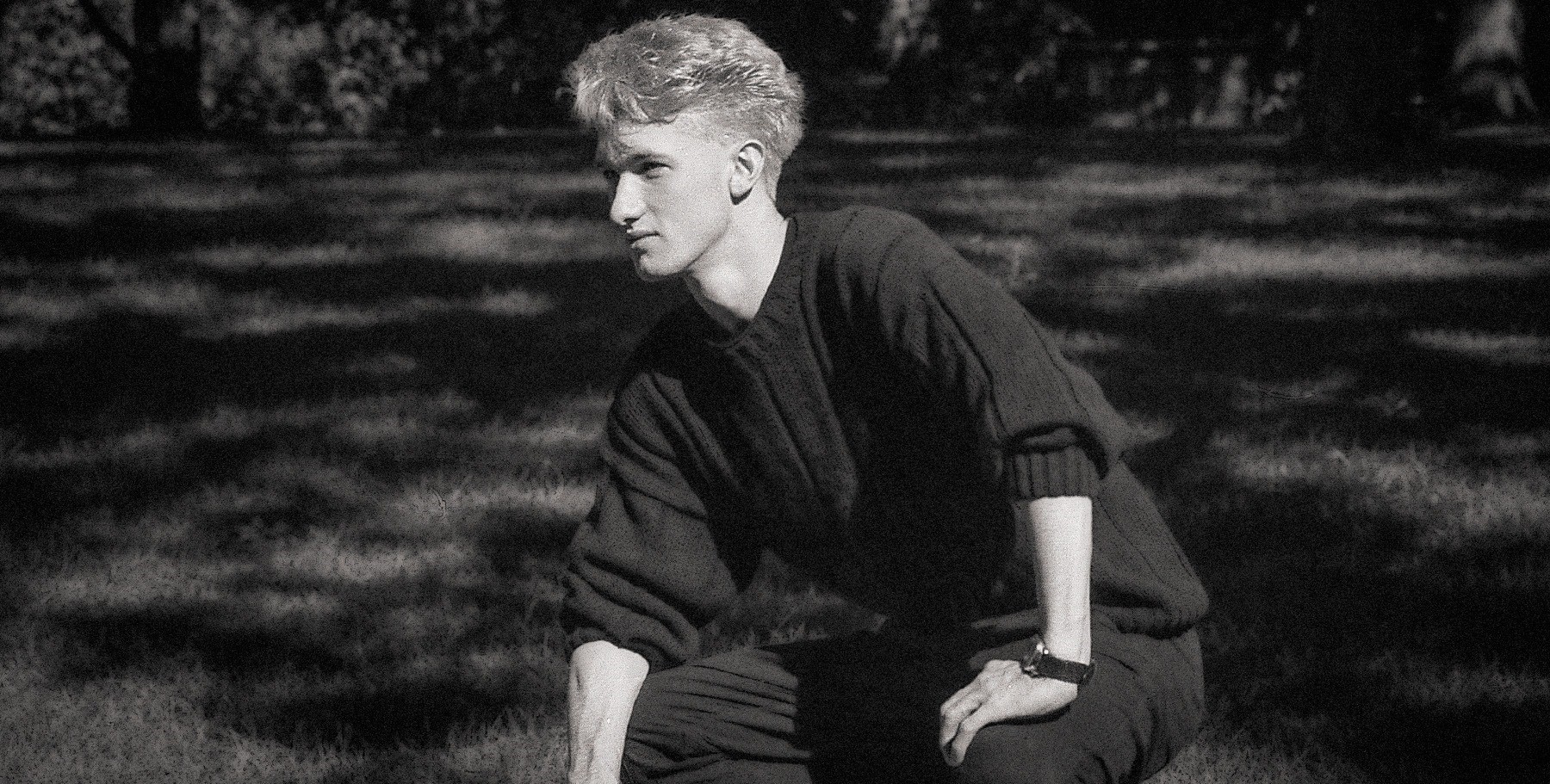 In 1991, the gay community in Minneapolis was terrified as a man went on a brutal homophobic rampage that got two people killed and another injured. Joel Larson was the first person to fall victim to this rampage targeted towards the LGBT community. Investigation Discovery’s ‘Hometown Homicide: Unsafe Anywhere’ chronicles the homophobic crimes and details the ensuing investigation that revealed a chilling and sinister plot. If you are interested to know more about this violent crime and where the murderer is today, we have got you covered.

How Did Joel Larson Die?

Joel Larson was a 21-year-old with a dynamic personality. Just seven months before his murder, he had moved from Urbandale, Iowa, to Minneapolis, Minnesota. In this new city, Larson lived less than a block from Loring Park. Described as being larger than life by his sister, Joel Larson loved New Wave bands and fashion. Unanimously loved by anyone who got to know him, it was heart-breaking for his friends and family to see the enormous line of well-wishers who came to say goodbye at his funeral.

In the years before the murder, especially the late 1980s and early 1990s, Minneapolis saw a rise in crime against the LGBT community. The places where the community gathered were the ones most affected. The number of gay bashings rose severely, and as per reports, Loring Park saw five hate crimes in the months leading up to Joel’s murder. On July 31, 1991, Joel Larson was walking through Loring Park at around 11:30 pm. As he neared the park’s Dandelion Fountain, he was fatally shot and killed from behind. Forensic evidence later suggested that a .38-caliber pistol killed Joel.

Jay Thomas Johnson was arrested, and he pleaded guilty to the murder of Joel Larson. More than ten days after Joel’s murder, former state Senator John Chenoweth was shot and killed at another LGBTQ hangout area in Minneapolis. Injured in the same shooting was 19-year-old Cord Draszt. The common factor in all three crimes was that the murder weapon was a .38-caliber pistol. The gay community was outraged by these heinous crimes, and reportedly, their friction with the police escalated, until six months later when investigators announced that they had a suspect in custody when a man was caught robbing the Saloon, one of Minneapolis’ popular gay bars.

It proved to be a false arrest when the St. Paul Pioneer Press, KSTP-TV, and gay advocacy groups received a six-page letter. The letter, which was not sent by the man already in police custody, contained brutal details about the crime only the perpetrator would know, such as the usage of the .38-caliber gun. The writer referred to himself as the AIDS Commission (which was a made-up organization) and said that the commission’s “chairman” shot Joel Larson as he ran towards a basketball court asking for help. 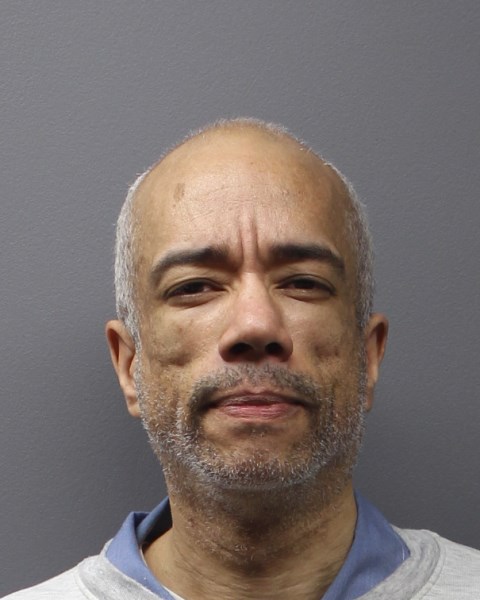 The writer also revealed his sinister plot against the gay community and tried to explain his actions by saying that the killings were a way to slow down the spread of AIDS by terrorizing and shutting down places frequented by gays. In a violent threat, the letter stated, “The rather obvious purpose of this letter is to advise members of the gay community to avoid public places, you’ll never catch us.” In February 1992, the police were able to trace two phone calls made to the Gay and Lesbian Community Action Council from a boarding house, which was Jay Thomas Johnson’s residence.

Johnson was promptly picked up and arrested for his role in the murders. The police determined that there was no organization, and Johnson had acted alone. When investigators searched his residence, they came across a sinister and terrifying diary belonging to the murderer. In the diary, Johnson wrote how his diagnosis as HIV-positive awakened the desire to kill inside him.

In a chilling journal entry, Johnson wrote, ″My dream of committing homicide on a large scale and entering the ranks of the nation’s most notorious serial killers, ambition which had grown as dormant as the AIDS virus now in my cells, were now reawakened. They had found a new sense of urgency. I fully intend to expedite a number of souls on their journey to the gates of heaven or the dungeons of hell. ″ A handwritten copy of the letter sent previously was also found along with the diary. The .38 pistol used to commit the murders was found in a briefcase in Johnson’s car. The police, though, never confirmed if Johnson was actually HIV-positive.

Where Is Jay Thomas Johnson Now?

After his arrest, Johnson was charged with first-degree murder for the slayings of Joel Larson and former state Senator John Chenoweth. He pleaded guilty to both murders. Based on his plea, he was sentenced to two consecutive life sentences for both the murders and an additional 15 years in prison for wounding Cord Draszt. Currently, Johnson is serving his life sentence at MCF-Stillwater in Bayport, Minnesota.

In 2014, Joel’s family successfully raised funds to place a memorial bench in Loring Park where Joel was murdered. The bench, which faces away from the scene of the murder and towards Loring Park, is etched with the words, “In Memory of Joel Larson — Teach Love”. There is also a brick placed alongside with a quote carved in it, which reads, “Let us turn our backs on hate. Teach love.”