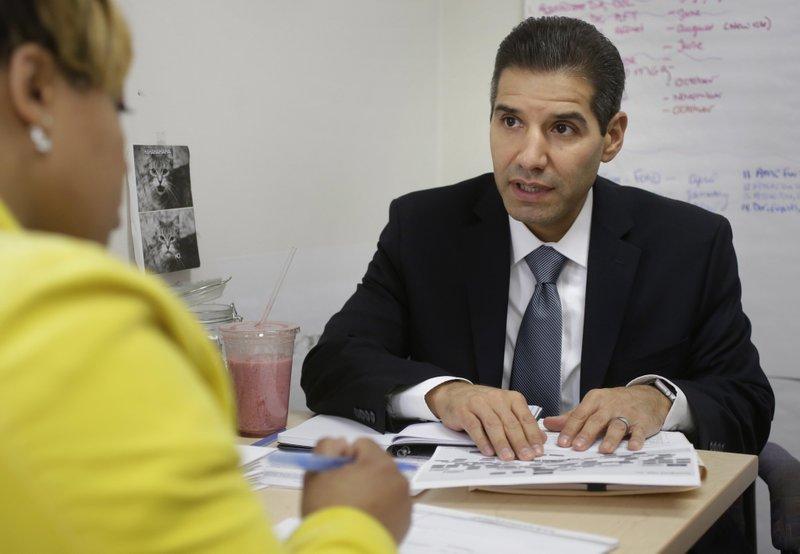 Joel Schoenfeld was shot to death in his West Greenwich Village apartment in 1991. The violent shooting left the local community in shock as the police scrambled to get a hold of the perpetrator. Investigation Discovery’s ‘The Perfect Murder: A Shot in the Dark’ chronicles Joel’s murder and how the ensuing investigation revealed a dark tale of revenge and anger. If you want to know more about the murder and where the perpetrator is today, we have you covered.

How Did Joel Schoenfeld Die?

Joel Schoenfeld was a 45-year-old fashion photographer who resided in an apartment at 376 West Street in West Greenwich Village, New York. At the time of his murder, he ran a photography studio and modeling agency out of his apartment. The police even found out that Joel was on probation for two separate and unrelated sex offenses.

When the police reached the crime scene on January 5, 1991, they found that Joel had been shot right outside the door of his third-floor apartment. He had collapsed from a single shot to the head, and authorities set the time of the slaying to a few minutes before 10 am. The victim was also moved to a nearby hospital, where he was declared dead.

When Detectives began to canvas the area, they found early leads when witnesses claimed that they had seen an unidentified person running away from the scene of the murder. The man was reported as someone in his 20s, and witnesses claimed that he had a white t-shirt, a blue sweatshirt, a gray down jacket, and a baseball cap. Moreover, according to the show, a witness claimed that she heard the same man arguing with the photographer shortly before the murder.

Even though the police had a description of the suspect from the very beginning, they found it hard to track him down. Apart from the description, there was very little evidence to work on, and the case remained unsolved for quite a few months. Finally, the police received a breakthrough when a tip informed them that John Valverde might have been involved in the crime. Officers then managed to track John to his Queens apartment and arrested him. After his arrest, reports state that a witness was able to recognize John Valverde and could place him at the murder scene. Moreover, through John, the police were also able to arrest Arnell Medina, who was suspected of having supplied the gun used in the murder. 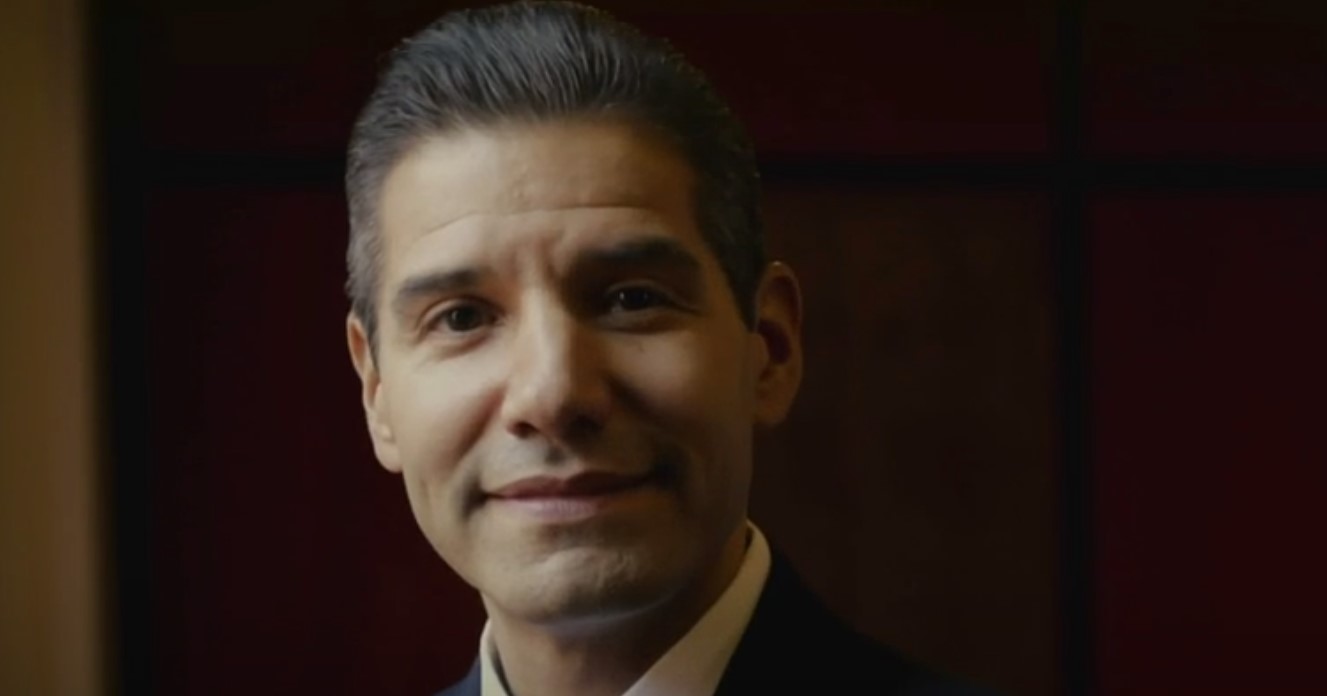 Through their investigation, the police found out that Joel Schoenfeld had a history of abuse against female models. They also learned that John’s girlfriend had supposedly accepted a contract from Joel for a photo shoot. However, she alleged that he had raped him in June 1990 (the rape was never reported to the cops). The show claimed that John himself suffered from abuse as a child and thus, to save his girlfriend and fueled by his own trauma, John Valverde sourced a gun and decided to end the ordeal himself. He went to Joel’s apartment on January 5 and argued with the fashion photographer before shooting him. Subsequently, John Valverde was charged with the murder of Joel Schoenfeld.

Where Is John Valverde Now?

Once John Valverde was produced in court, he was found guilty of manslaughter. Based on his conviction, the court sentenced him to 10-30 years in prison. Although John had to spend much of his prime years in prison, he did not let it go to waste. Instead, he worked on his education and earned two degrees while in prison. By the time he was released on parole after 16 years, John had a Bachelor’s degree in Behavioral Science and a Master’s degree in Urban Ministry. Moreover, he also put his mind to uplifting the other inmates and educated them while in prison. Additionally, he also worked as an HIV and AIDS counselor.

Once released in 2008, John made good use of his degrees and found work as a paralegal. However, he soon realized his passion for working for non-profit organizations and switched to The Osborne Association, which provides vocational training, medication, and education to past and present convicts. Eventually, he left The Osborne Association and got affiliated with YouthBuild USA as the President and CEO. Through YouthBuild, he tries not to let the youth go astray as the organization uses its resources to help low-income youngsters make it big in life. John has reformed himself and left his dark past behind to help those who need him the most.