John Kowalczyk’s murder in June 1993 led the authorities on a complex investigation that spanned three states and ended in multiple suspicious deaths. In Investigation Discovery’s ‘Nightmare Next Door: Everyone Has a Motive,’ the viewers learn how Ralph Shambaugh Jr. was tried in relation to John’s murder in a highly circumstantial case. With not a lot of evidence to begin with, the prosecution tried to establish connections through phone and bank records. So, if you’re curious about what happened to John, we’ve got you covered.

How Did John Kowalczyk Die?

John was a 38-year-old Polish immigrant who moved to New York with his family when he was about 8 years old. He worked in the Defense Intelligence Agency before moving into real estate. John married Katherine Hyman in 1979. Together, the couple had two sons, and the family settled in the suburbs of Vienna, Virginia. At the time of the incident in 1993, John and Katherine had gone through a bitter divorce and were still working out the terms of John’s visitation rights with their children.

At around 8 PM on June 10, 1993, John drove into the parking lot of an office in Vienna with his 12-year-old son, Nicholas. He had taken his son for soccer practice and was waiting for Katherine to come to pick him up. At some point, Nicholas got out of the vehicle to discard some trash, only to hear a gunshot. John was shot in the head, with a .30-caliber sabot round entering from behind his right ear. Nicholas never saw the gunman, only his father collapsing into the seat.

The investigation into John’s murder was a complicated one right from the beginning. John had not been doing well financially. His business was bankrupt, and he was in a substantial amount of debt. Add to that the contentious divorce and custody battle. John was to appear in court on June 11 to argue for more visitation rights with his sons. Katherine and John divorced after she realized that John was having an affair with Lisa Zumwalt. 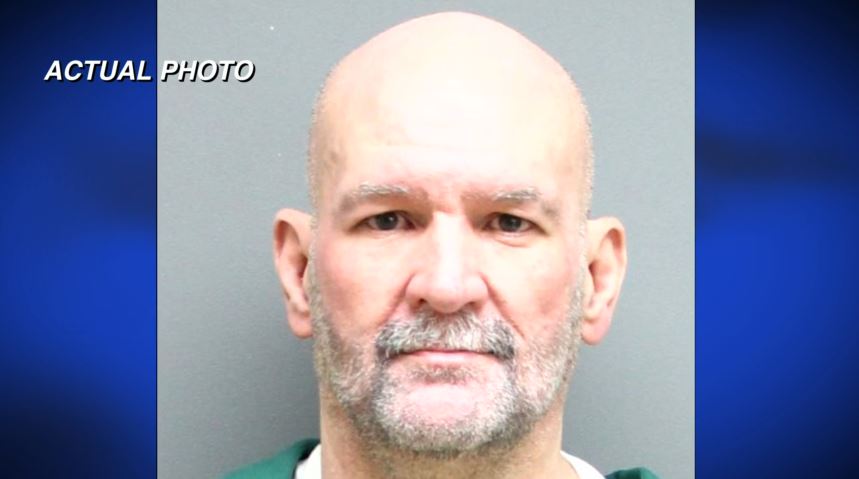 John and Lisa met not too long after Lisa separated from her husband, James Zumwalt. James didn’t like John, and the authorities thought that was a potential motive. But James denied any involvement and tried to kill himself a little over a week after John’s death. Eventually, he was cleared as a suspect. The police then moved on to John’s former father-in-law, Stanley Hyman. Katherine’s parents had spent a lot of money to pay for the divorce proceedings, and John had stated previously that he was afraid Stanley would kill him.

John was killed with a rare gun, and a similar one was recovered from the Hymans’ residence in McLean, Virginia. But it was confirmed not to be the murder weapon. Stanley and his wife had an alibi at the time of the murder, but the case blew wide open because of a missing person case from West Virginia. James Alting, a maintenance worker at a resort there, went missing under mysterious circumstances in the days after John’s murder. Stanley and his wife were regular visitors at the resort where Alting worked.

In fact, Stanley reported being attacked by a man at the resort around the time Alting disappeared. The description matched him as well. A search of Alting’s room revealed a paper with Stanley’s phone number and a matchbook from a motel in Vienna. Alting’s case led the police to Ralph Shambaugh Jr., who also worked at the resort and had previously talked to Stanley. The investigators believed that Stanley may have hired Ralph to kill John while Alting was the getaway driver.

As the police kept looking for connections between Stanley and the two resort workers, Alting was found dead in a well in the summer of 1993 on a property owned by Ralph’s family. Then, in August the same year, Stanley and his wife were found dead from gunshot wounds in an apparent murder-suicide in a rented Florida home. The couple claimed to have nothing to do with John’s murder in a suicide note.

Where is Ralph Shambaugh Jr. Now?

Despite the mysterious deaths, Ralph’s case moved forward, and towards the end of 1994, he stood trial for John’s murder. The prosecution provided phone records that connected Ralph and Stanley. They also claimed that Stanley paid him $25,000 to kill John and produced evidence that Ralph bought a night scope. But the jury could only agree that Ralph was involved with the murder. They weren’t able to reach a verdict regarding him pulling the trigger. The judge declared a mistrial, but Ralph was convicted of conspiracy to commit murder.

The prosection hoped to try Ralph as an accomplice but instead agreed to a plea deal, wary of another hung jury. So, in March 1995, Ralph pleaded guilty to accessory before the fact of first-degree murder. He was sentenced to 35 years for that and 18 years for the conspiracy charge. As per prison records, Ralph remains incarcerated at the Coffeewood Correctional Center in Mitchells, Virginia. He will be eligible for release in 2024.