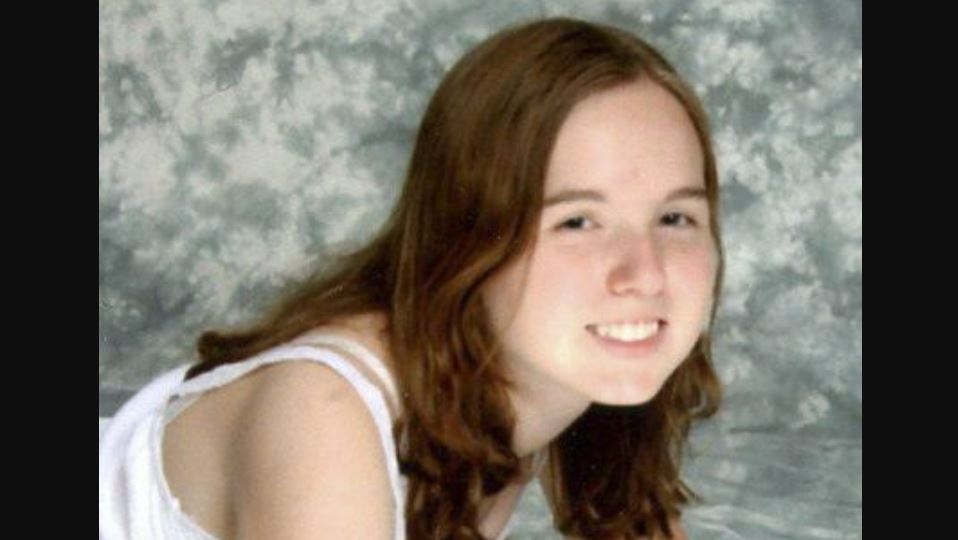 Samantha “Shelley” Nance was coming into her own as an art student pursuing her dreams in Dallas, Texas. But a ferocious attack while she was asleep meant that she never got to realize her potential. Investigation Discovery’s ‘Nightmare Next Door: The Art of Murder’ brings to the viewers Shelley’s murder in September 2009, an act motivated by increasing obsession and jealousy. So, are you wondering who was responsible for her death and how the case progressed? We’ve got you covered.

How Did Shelley Nance Die?

Shelley was a 20-year-old who grew up in Italy, Texas, before moving to Dallas. She was described as a shy and talented young girl who got offered a scholarship to study at the Art Institute of Dallas. She had a keen interest in learning the art of anime and, at the time of the incident, was doing well as a third-year student in media arts and animation. Shelley shared an apartment with Ashley Olvera in northeastern Dallas. Her personal life seemed to be going great as well, as she was in a budding 2-month relationship with Nathan Shuck, another student from the institute.

On September 11, 2009, Ashley came home from the institute to check on Shelley. She hadn’t seen her for a few days, and Shelley’s parents hadn’t heard from her either. Ashley found her roommate in bed with blood on the blankets and called 911. First responders noted that Shelley was found face down with several stab wounds to the neck and back. She had been stabbed 42 times, and they surmised that she was possibly sleeping when she was attacked. There were no signs of forced entry or struggle at the scene. The authorities believed the attack was personal, so they concentrated on Shelley’s circle of acquaintances.

Naturally, the suspicion fell on Nathan, the boyfriend. When they found a Ziploc bag in the bathroom in his apartment that had Shelley’s hair and blood, he did look good for it. Furthermore, the 20-year-old told the police that he had an extensive knife collection. But he was soon ruled out when his alibi checked out. He was at the institute until evening and had no real motive to kill his girlfriend. But there was another person in the same house that would soon become the prime suspect.

Daniel Willyam, then 26 years old, was Nathan’s roommate. Multiple witnesses talked of tensions between Daniel and Shelley. They stated that Daniel was interested in pursuing a romantic relationship with Nathan. He was also upset about Nathan spending too much time with Shelley, leading to less time to hang out with him. Daniel had made it clear through his statements to friends that he didn’t like Shelley.

Ashley then told the police that Daniel texted her multiple times on September 10, starting in the morning, asking if she was at home or the institute. She stated that it wasn’t normal for him to send so many messages. Daniel was captured by surveillance video at a Walmart close to Shelley’s apartment at around the same time. He bought some hair dye, soap, and a box of nitrile gloves. A piece of blue material was recovered from Shelley’s hand that the authorities believed to be consistent with the nitrile gloves.

Daniel was at Shelley’s apartment complex on September 10 but stated that he was there to meet another friend. He also claimed that he was robbed at knifepoint over there, and the person took his wallet and a backpack full of clothes. The authorities also learned that he had issues with anger. While he worked as a pastry chef with the Navy in the past, he asked to be removed from the ship because he was afraid he would attack his superiors in the heat of the moment. In another violent incident, he used a Samurai sword to tear up his brother’s room. With mounting evidence, it was clear the prosecution had a strong case.

Where is Daniel Willyam Now? 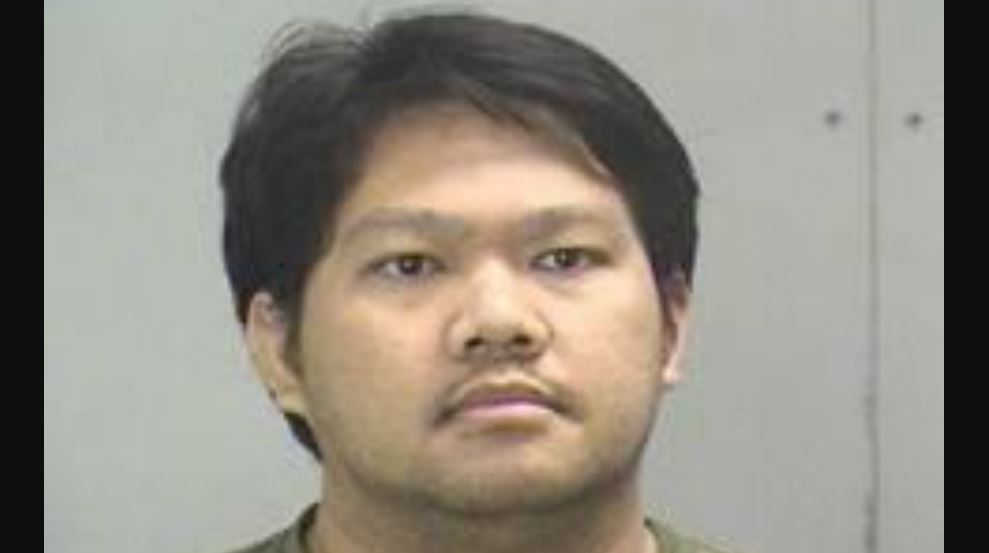 In November 2011, Daniel was convicted of first-degree murder. The prosecution contended that Daniel was obsessed with Nathan and grew jealous of Shelley, killing her in a fit of anger. But the defense said there was no conclusive evidence that connected him to the murder. Daniel’s DNA was not found at the crime scene. His lawyer claimed that he was possibly framed. Nevertheless, Daniel was sentenced to life in prison with the possibility of parole after 30 years. As per prison records, he remains incarcerated at the Jim Ferguson Unit in Midway, Texas. He will be eligible for parole in 2039.