In March 2013, a teenager from Palmdale, California, looked forward to a vacation train-hopping with a new set of friends he made. However, he never made it back home. Investigation Discovery’s ‘Stranger Among Us: Homicide on the Rails’ delves into the tragic story of John Alpert, a young man who lost his life in search of adventure. As the authorities dug deeper, they learned more about how John was bludgeoned to death by a group he thought he could trust. So, let’s find out what happened then, shall we?

How Did John Alpert Die?

John Alpert was a 19-year-old living with his family in Palmdale at the time. He had a twin brother, Josh, and the two were quite close. John was enrolled at the Antelope Valley Community College in California and chose to stay at home to take care of his parents. He was described as a kind person who loved reading and helped feed the homeless whenever he could. But John’s wish to travel and see the world became the reason for his demise in 2013.

Sometime in March 2013, John decided he would train-hop with a group of people he had just met. While his mother was apprehensive, John assured her everything would be fine, and he promised to be back in two weeks. However, the family stopped hearing from the teenager about a week into his trip. They reported John missing on March 25, 2013. Then, in May the same year, a fisherman came across decomposing human remains in a creek in Roseville, California. The body was identified as John’s, with the autopsy confirming extensive blunt force trauma. He was possibly stomped and kicked to death.

The last time John’s mother heard from him was on March 17, 2013, when he mentioned being around Roseville and coming back home in a few days. The authorities learned that John had met this group of train-hoppers in Palmdale on March 9 but couldn’t find any surveillance footage of them. However, John’s mother did provide the authorities with a lead: one of them was called Laura. 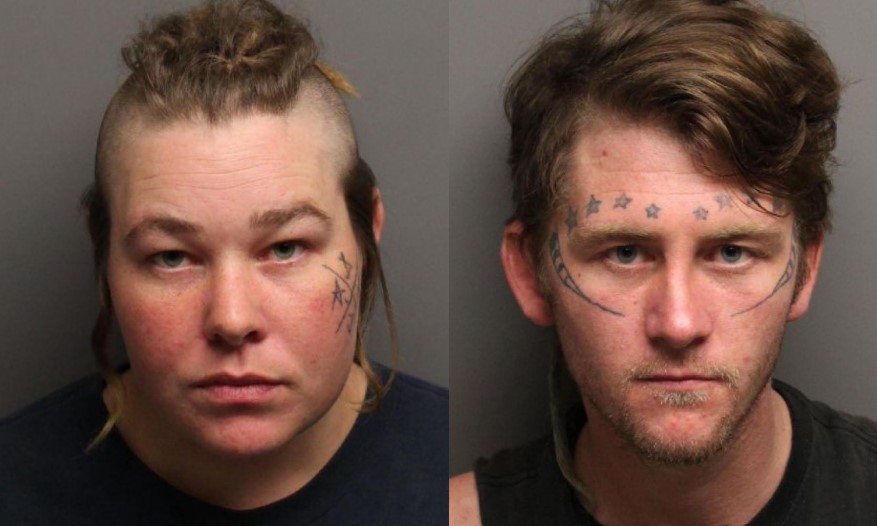 Laura was later identified as Laura Keener, then about 30 years old. Her behavior and how she had talked to John’s mother after his disappearance aroused suspicion. Then, through her Facebook account, the police found a picture of Laura with three others in the same place where the body was found. The others were: Jules Carrillo, Edward Anauo, and Charity Williams.

The police tracked Laura down to New Mexico and monitored her phone calls with the others. When Laura was questioned initially, she claimed that John left the group and went with someone else. But her story kept changing, with an eventual admission that she bit John after an altercation. Then, wiretaps showed that Jules and Edward confessed to killing someone to their friends.

Phone activity further showed that Laura checked the balance of one of John’s gift cards on her phone. By Marc 2014, Laura was arrested in New Mexico while Edward (then 23) and Jules (then 21) were taken into custody in Nebraska. Sometime later, Charity was also tracked down in Washington. The authorities learned that after John joined the group, they ended up in Roseville, where the 19-year-old decided to go back home.

It was around this time that the group began to bully John. A fight between Laura and him then escalated to the whole group getting involved, kicking and punching him. Then, the others claimed that Charity stomped John to death. After the attack, the group took off John’s clothes, stole the gift cards from him, and put him in a shallow grave. It was also reported that Charity had been in prison for attempting to kill someone in Kansas City, Missouri. 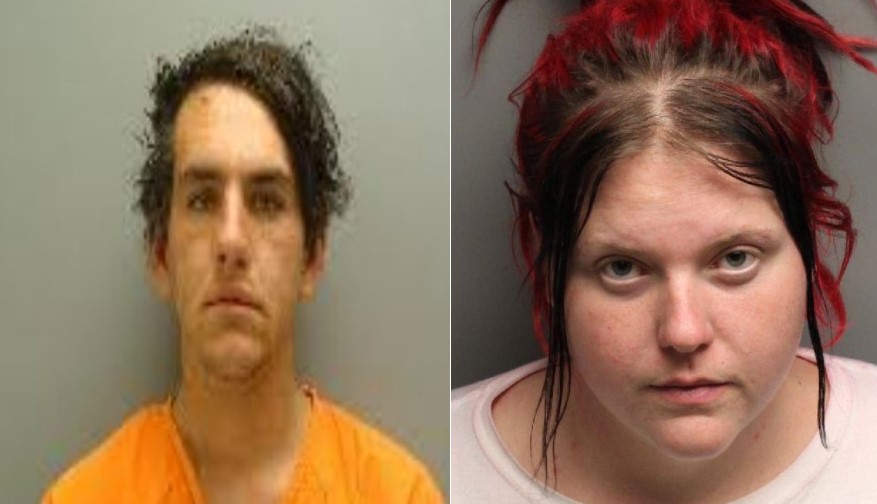 Prison records indicate that Charity, now 35, remains incarcerated at Central California Women’s Facility in Chowchilla, Madera County. She will be eligible for parole in December 2023. As for Edward, Jules, and Laura, they seem to have been released from prison since then. Given the circumstances of the case, the trio has maintained a low profile, and not much is known about their current whereabouts.