John and Yei Daniels Assault: Where Is Brock McNeil Now?

John Daniels, his wife, Yei, and their children were looking forward to an amazing new year when home invaders left them terrified and injured after a long ordeal on December 30, 2009. In an incident that left the community petrified, John was abducted from right outside his home and coerced to take the invaders inside before they tortured him and his family for money and valuables.

Investigation Discovery’s ‘Home Alone: The Men Who Stole Christmas’ chronicles the shocking ordeal and portrays how an efficient police investigation brought a perpetrator to justice. Let’s dig into the details and find out where the attacker is at present, shall we?

How Were John and Yei Daniels Assaulted?

John and Yei Daniels were respectable people who resided with their children in Beaumont, Texas. Adored by the community they lived in, the couple had a successful marriage and were content with their lives. For a pair who were known for their cheerfulness and generosity, the sudden attack left the family shook and made society question the safety of the area. 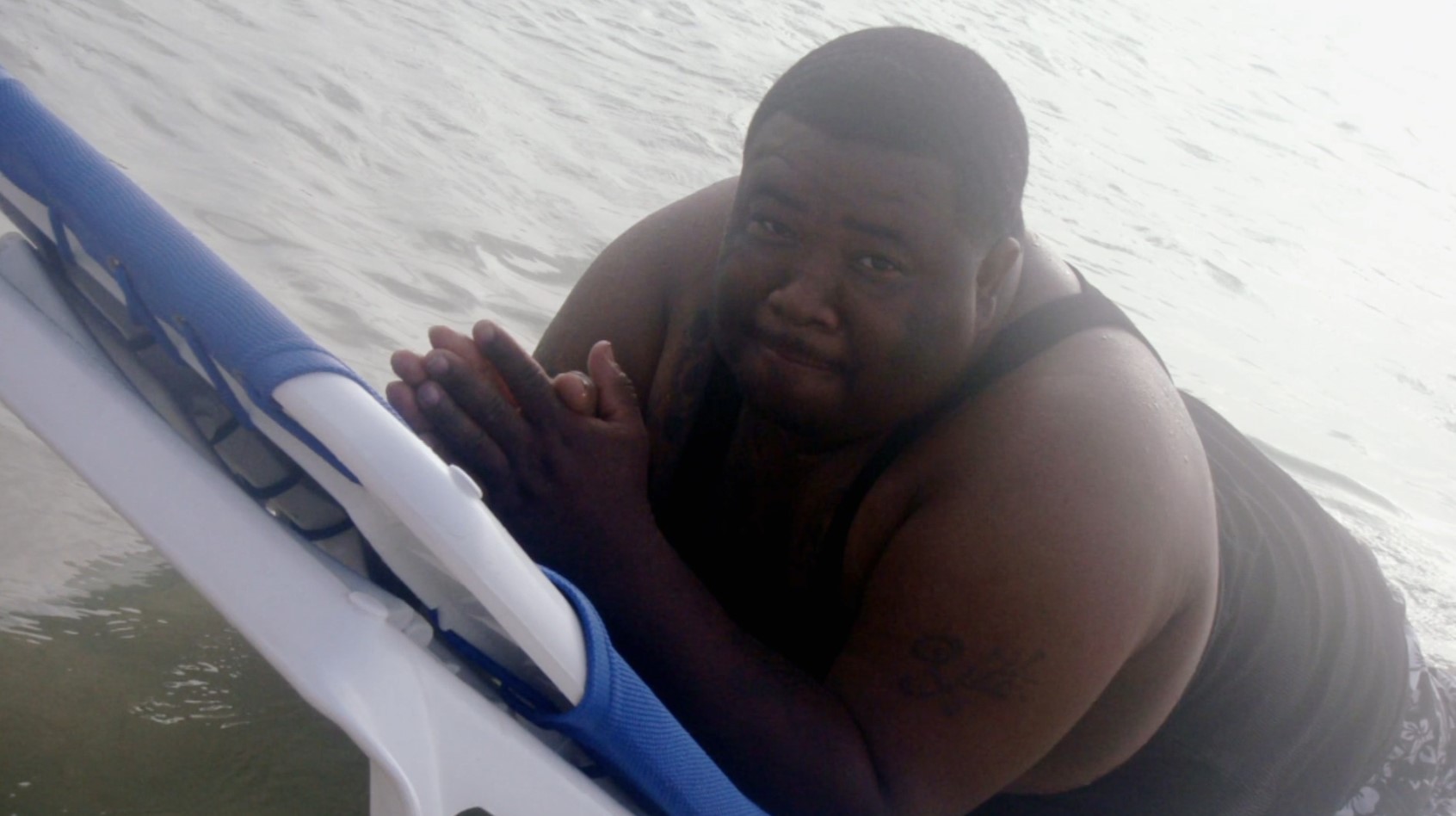 On December 30, 2009, John stepped out intending to rent a movie. However, moments after leaving his house, he was accosted by two armed men wearing black masks and gloves. The men pushed him to ring his doorbell and forced their way in once Yei answered. John was then duct-taped on the floor as the men ransacked the house looking for valuables. Somehow, they knew that the couple had hidden a significant amount of money in the house and decided to torture John for the same. 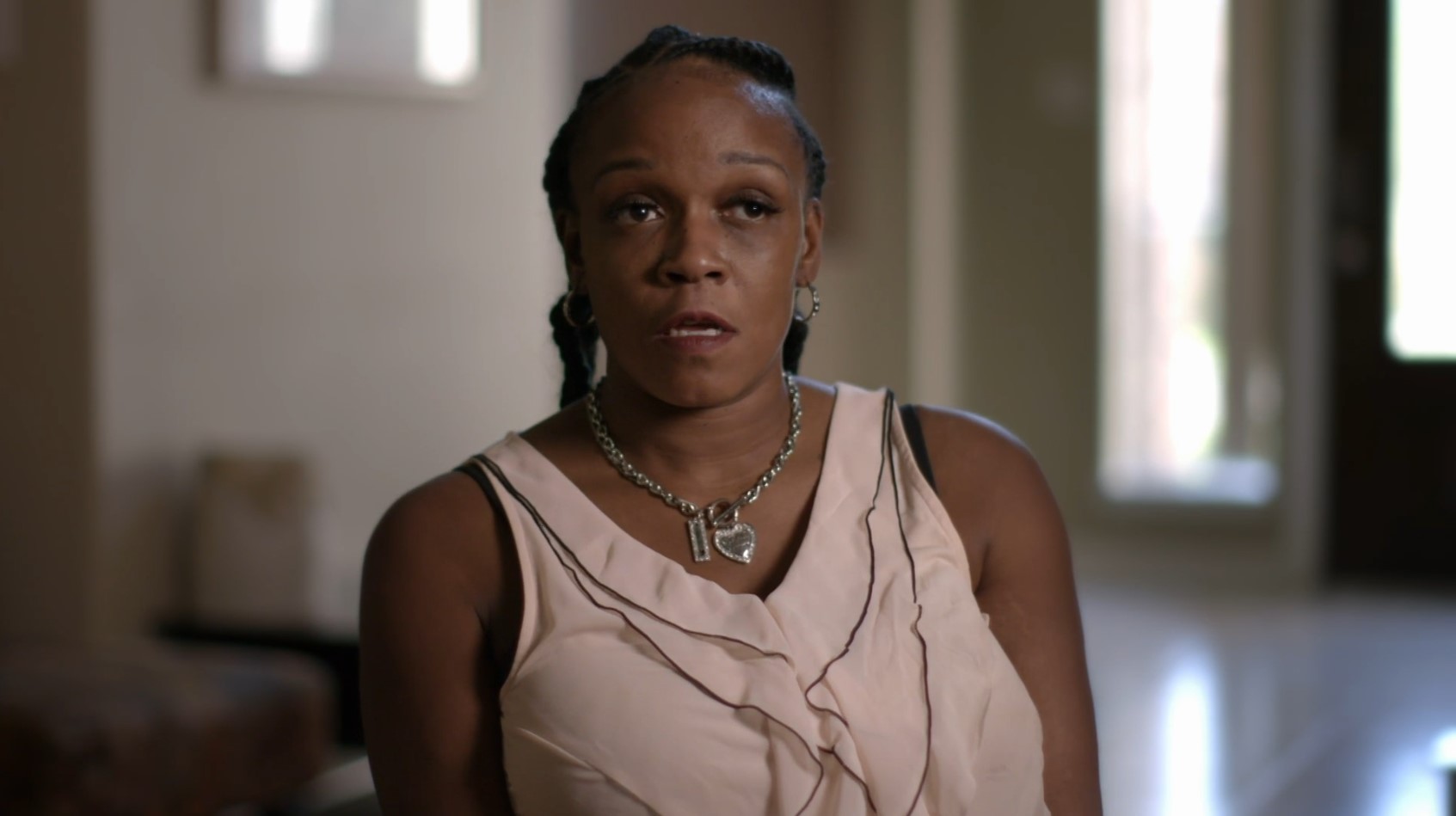 Reports and court documents claim that John was stabbed several times in the leg before his wife decided to take the men to the money. Once they had the money in the bag, the men took Yei and the children to the kitchen, where they proceeded to tie her and one of her sons up with duct tape. The men then turned their attention to the couple’s cars, and one of them took a key to test it out while the other kept torturing and stabbing John in his leg.

Meanwhile, Yei managed to break out of her bonds and tried to escape through the kitchen window. The shorter of the two men noticed her escape and immediately opened fire, hitting Yei in the back. Spooked by the firing and scared of getting caught, the men then made their escape before John managed to inform authorities about the incident. Unfortunately, the bullet wound was quite severe and left Yei paralyzed from the waist down.

Who Assaulted John and Yei Daniels?

When the attackers initially accosted John, he was able to get a good look at the shorter of the two as he had a mask that was open in the middle. He later went on to mention that the shorter person was responsible for torturing and stabbing him as well as shooting his wife. Once the police got involved, they carried out an extensive search of the crime scene and were able to extract a foreign male DNA sample. Additionally, the duct tape used to bind the victims also held a single fingerprint which proved beneficial to the investigation. 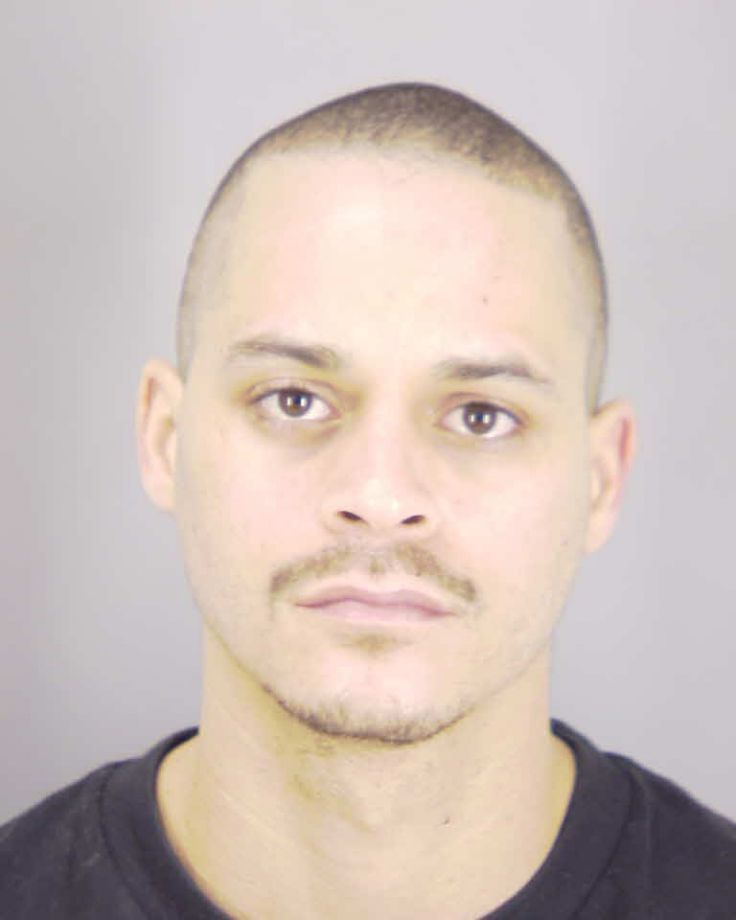 Through their investigation, the police were able to determine that both the fingerprint and DNA samples belonged to one Brock McNeil. Moreover, authorities conducted two photographic lineups, and the Daniels family was able to pick out Brock as one of their attackers both times. Thus, with conclusive evidence about Brock’s involvement, the police arrested and charged him.

Unfortunately, the story doesn’t end here as Brock skipped a court date and vanished off the face of the earth in 2010. He was labeled a fugitive and managed to hide from authorities for over five years. Eventually, a Crime Stoppers tip led the police to Washington County, where they apprehended him on October 13, 2015.

Where Is Brock McNeil Now? 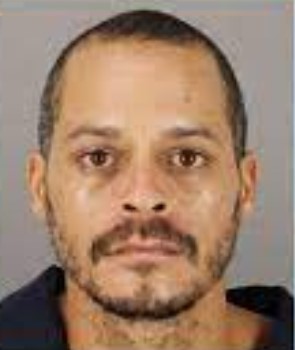 Once apprehended in 2015, Brock McNeil was brought to trial and eventually convicted of two charges of aggravated robbery. He was sentenced to life in prison in 2016 and is currently incarcerated at the J. Dale Wainwright Unit in Texas. Although Brock will become eligible for parole in 2045, authorities still have not been able to trace the second home invader involved in the violent assault.

Read More: Brittany Stykes Murder: How Did She Die? Who Killed Her?