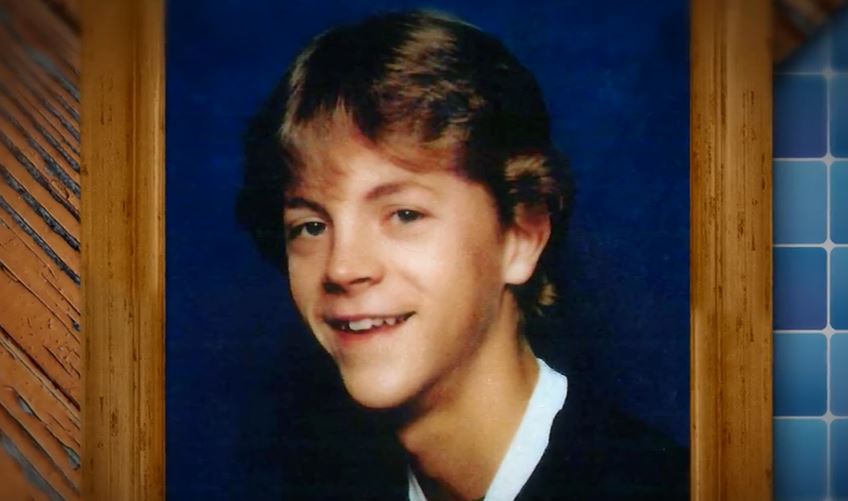 In October 1983, some hunters made a gruesome discovery in Galena, Ohio. They found the dismembered remains of a young victim who was later identified as John Anthony Muncy. But the search for Tony’s killer remained a tough task because of a myriad of reasons. Investigation Discovery’s ‘On the Case With Paula Zahn: Terrifying Connections’ delves into how Tony’s murder was solved thanks to advances in DNA technology. So, if you’re curious about what happened, we’ve got you covered.

How Did John Anthony Muncy Die?

Born in December 1967 in Kentucky, Tony lived with his family in Whitehall, Ohio. He was the oldest son and was described as a fun-loving and likable person. On October 15, 1983, Tony left his parents’ home to visit a girlfriend in a different town. His family last saw him at around 4:30 PM. Tony’s parents started to worry when he didn’t come home, even late into the night. Their panic went up another notch upon learning he never made it to the girlfriend’s house. Just the next day, news coverage regarding a horrific discovery in Galena, Ohio, led them straight to the authorities. 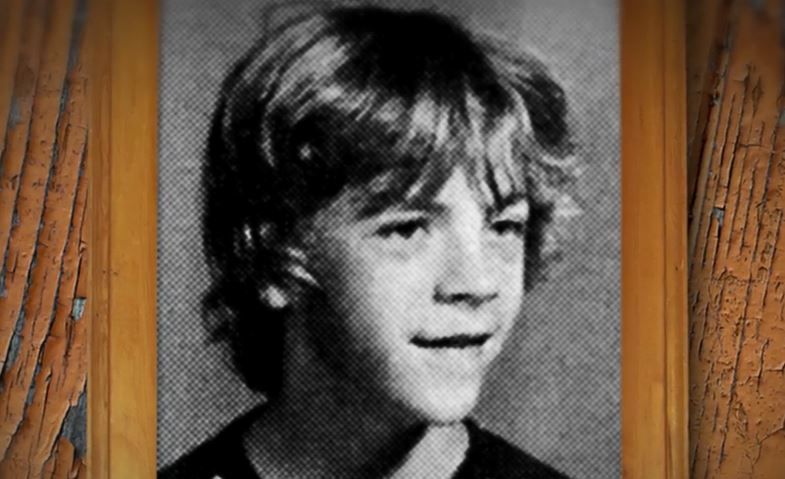 On October 16, 1983, a couple of hunters came upon multiple trash bags along the road. Upon inspection, they saw human remains and immediately called the police. In the bags were body parts of the victim severed from the torso. Along with the parts, the authorities also recovered bloodstained clothing. The victim was later identified as 15-year-old Tony. The brutal nature of the murder garnered media attention back then, but decades went by before the case was finally solved.

The police traced Tony’s last known movements and learned that he was supposed to take a bus to his girlfriend’s house after he left home. He was last seen in the parking lot of a local movie theater sometime after sunset. Investigators weren’t even sure if he made it onto the bus. After questioning a few people and running down thin leads, the detectives hit a dead end. There were no witnesses or promising leads — just more questions than answers. They weren’t sure of the motive either. 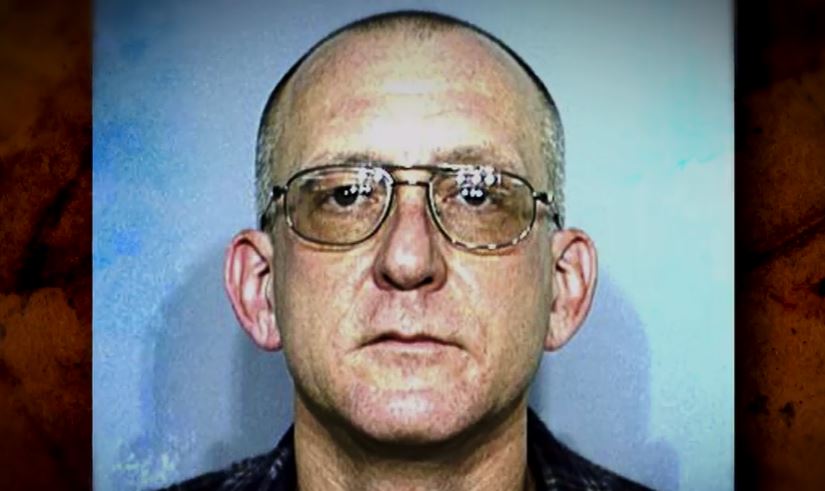 The case hit a wall after that, but the investigators were dogged in their approach. Multiple people were considered suspects and questioned, but there wasn’t enough evidence to charge any of them. The bloodstained clothes that were collected tested positive for two types of blood, out of which one was Tony’s. The other was considered the killer’s, but they were limited by the testing technology of the time. The case eventually went cold, but there was renewed hope in 2010 when it was reopened.

The clothing items were sent for testing, and the minuscule spot of blood that was believed to be from the killer was used to develop a DNA profile. They were fortunate to get a profile, but there were no hits on CODIS. Then, the authorities considered forensic genealogy. They contacted an independent testing laboratory which set about building a family tree of the suspect DNA profile by comparing it to public databases. The process led the police to zero in on three brothers, out of which they eliminated two early on.

This left the authorities with one person: Daniel Anderson. According to the show, Daniel was a pedophile who preyed on teenage boys. In fact, he had been in prison for it before but was not swabbed for DNA because it was not a requirement at the time. Furthermore, Daniel lived close to where the body was found back in 1983. Their hard work was rewarded in April 2020 when his DNA profile came back as a match to Daniel’s.

How Did Daniel Anderson Die? 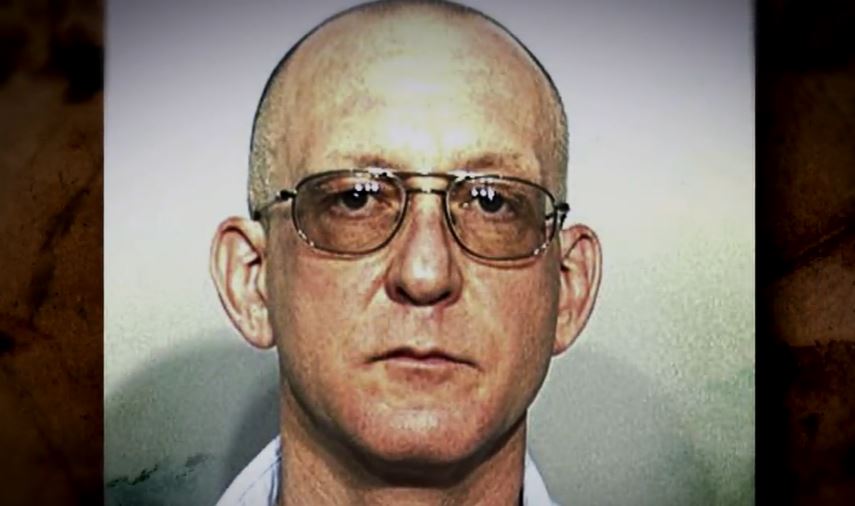 Although the police were able to identify Tony’s killer, they didn’t have the chance to bring him to justice. Daniel died sometime in 2013, and the cause of death has not been made public. He was around 30 years old when the murder happened. Nevertheless, the identification meant that Tony’s family received some closure. Tony’s brother, John, said, “He’ll never go to jail for this crime, but the biggest thing is we all know he’ll never hurt another person again. There are two families that were hurt in this, and I hope this is something they can find some closure on themselves as well.”