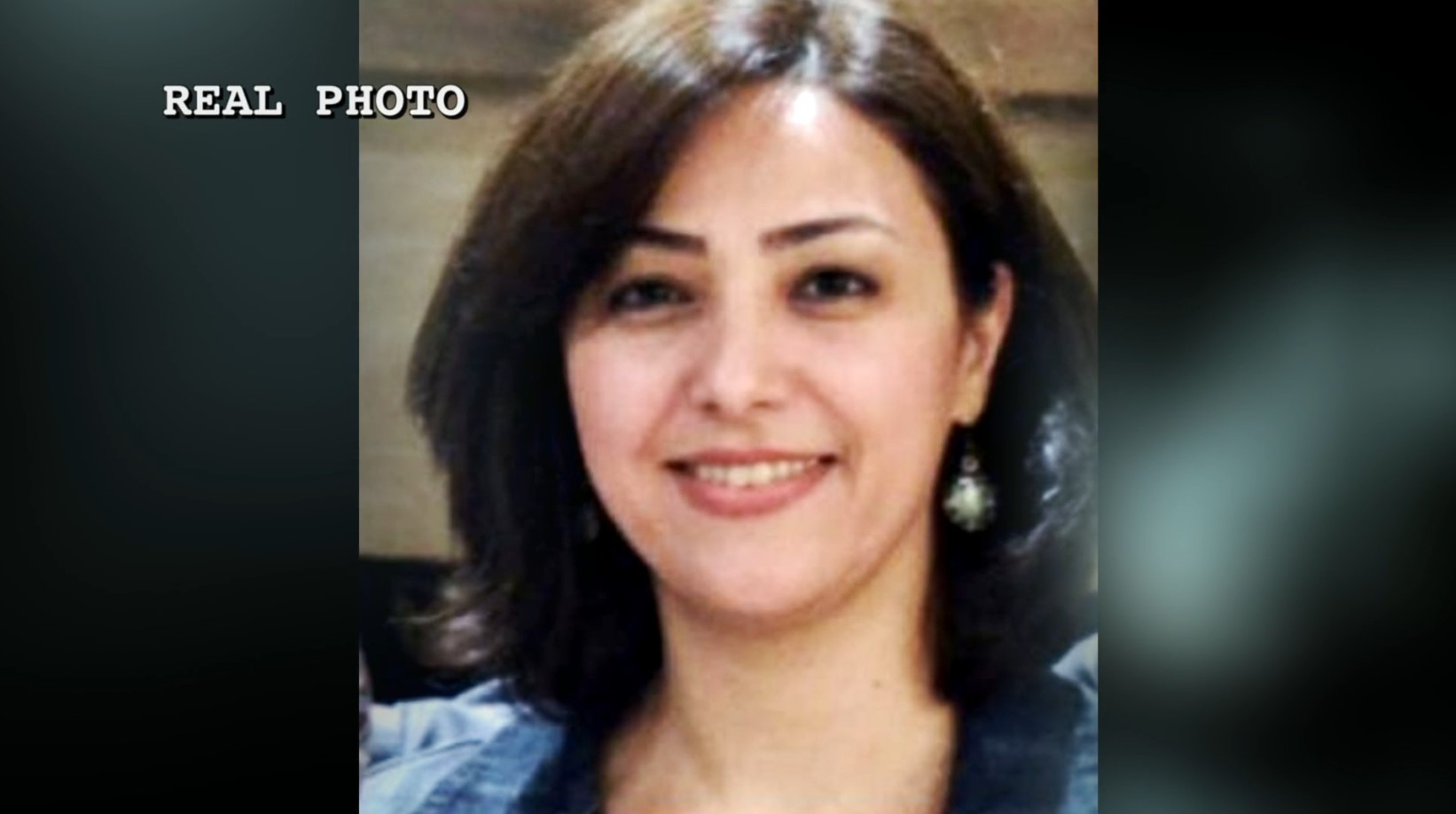 On October 22, 2016, Iranian immigrant Mitra Mehrabadi was shot and killed in her office in Portland, Oregon. In a murder that left Mitra’s family grasping for answers, the police found that the investigation led closer to the victim’s circle than expected. Investigation Discovery’s ‘The Wonderland Murders: She Never Saw It Coming’ chronicles the terrifying crime and charts out the ensuing investigation, which found an end rather abruptly. Let’s delve deep into the case and find out the details, shall we?

How Did Mitra Mehrabadi Die?

Mitra Mehrabadi, her husband, and her daughter immigrated from Iran about four years prior to her murder. The family came to the United States looking for a better living and a desire to experience the American dream. Mitra was a loving mother and had a high standing in her community. Even her work colleagues at Liberty Mutual Insurance had nothing but praise for the victim. 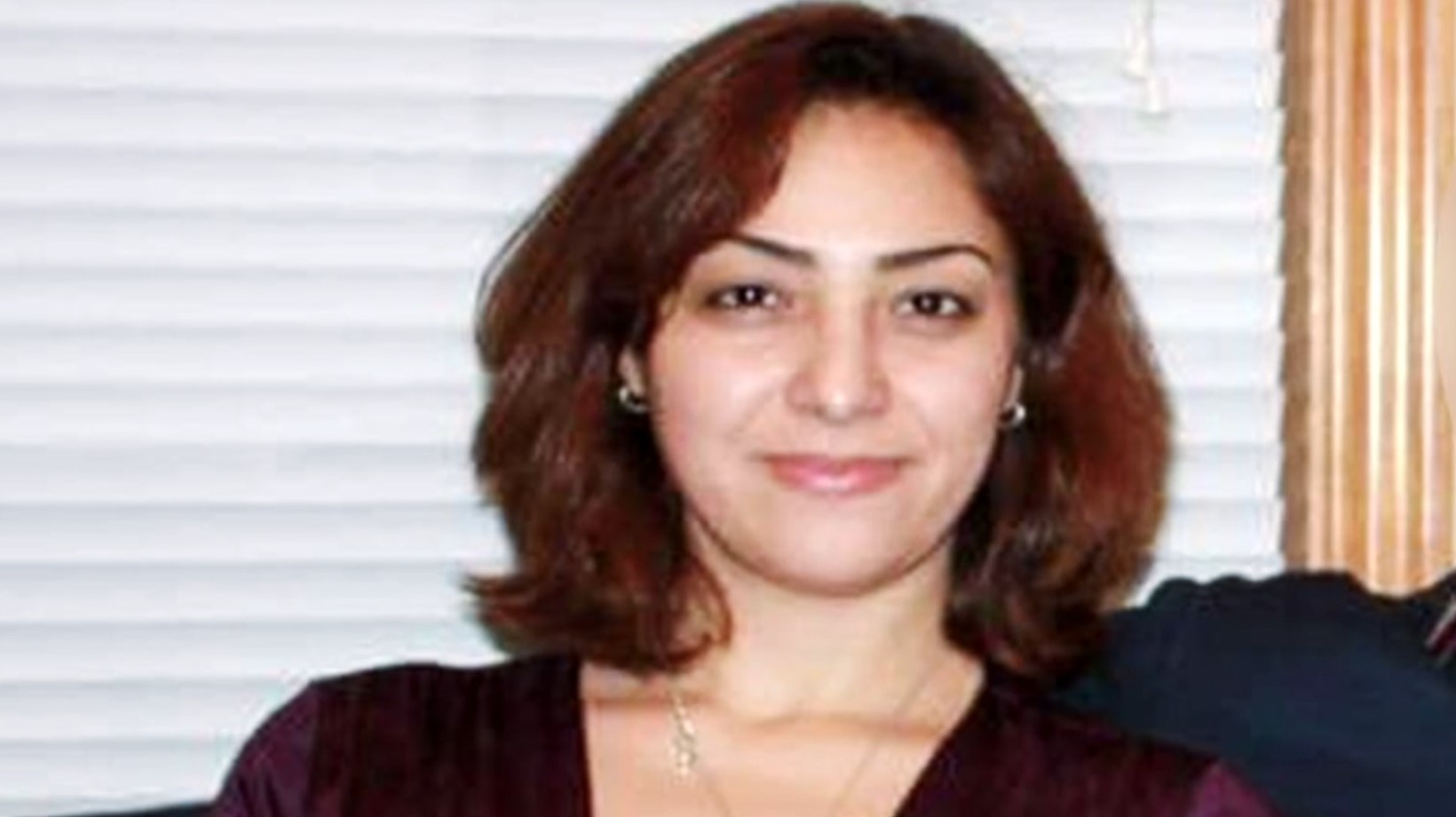 With Mitra working weekends for the company, she set out to work on October 22, 2016, like she would on any other workday. In a sudden, strange yet terrifying turn of affairs, Mitra met her end as she was brutally gunned down while still in the offices of the insurance company. When the police were called, they arrived to find Mitra already deceased. An autopsy determined that death was caused by multiple gunshot wounds, and authorities ascertained the nature of death to be a homicide. There were also no signs of a violent break-in which hinted at the murder being an inside job.

When the police began investigating Mitra Mehrabadi’s murder, they turned to the victim’s family to find out if Mitra had any enemies. However, the family mentioned that Mitra was always friendly with everyone, and no one would want to hurt her. Furthermore, with the murder occurring on a Saturday, no witnesses were present at the office who could provide authorities with a lead.

However, according to the show, the nature of the crime hinted that the murderer was well acquainted with the victim. The perpetrator knew where Mitra worked as well as the uncommon fact that she worked on weekends. Moreover, the attacker entering the offices without breaking in made it seem like he might also be associated with the insurance company. 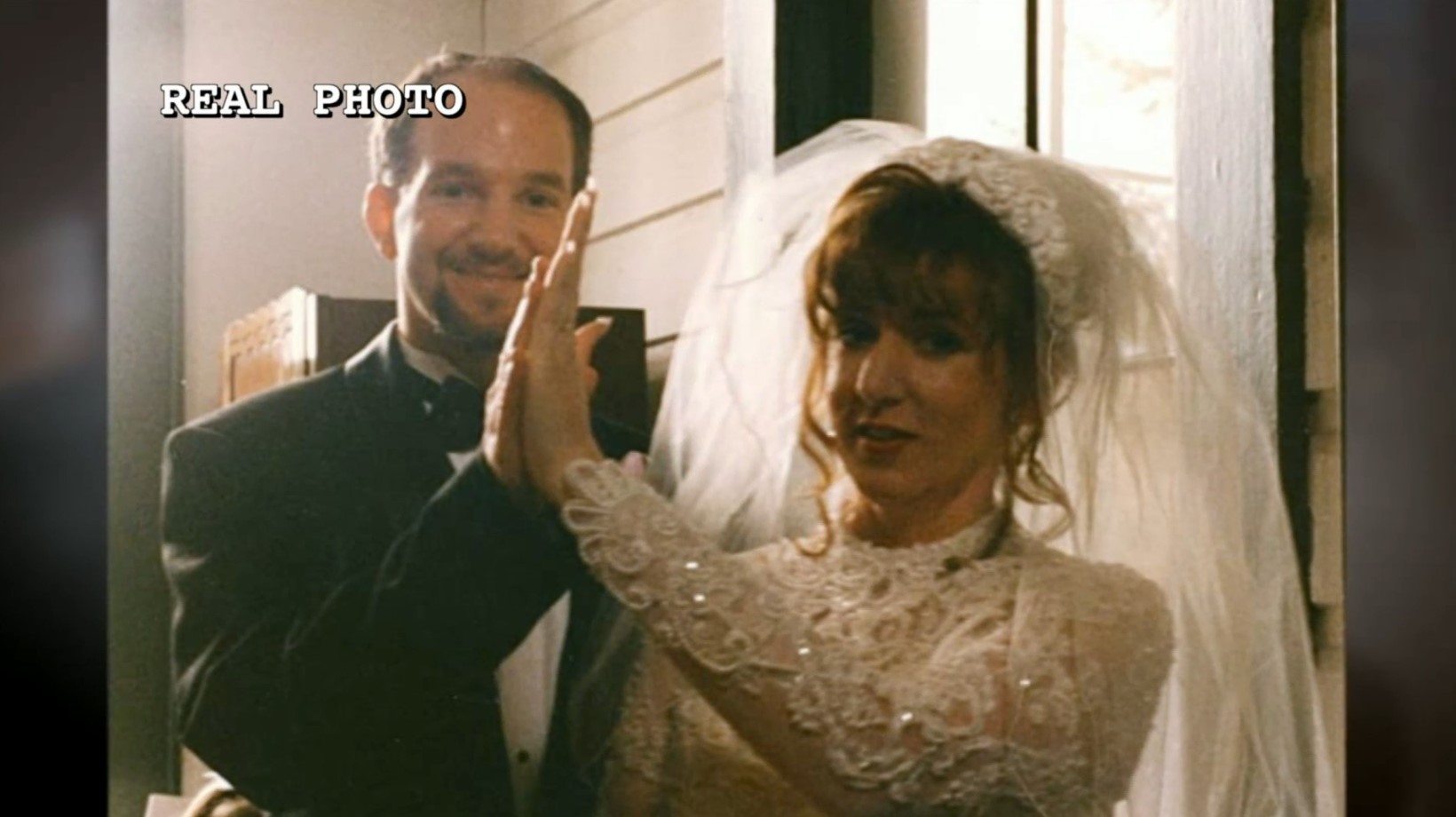 When looking into Mitra’s co-workers, the police came across a strange coincidence. According to reports, shortly before Mitra’s murder was reported, the police also got reports of a male sitting inside his car in the 800 block of Northeast 19th Avenue. Eyewitnesses said that the male was in possession of a firearm. Within minutes, the police surrounded the vehicle, but when they tried to approach it, the male in question took his gun and shot himself to death.

Once the body was recovered, the man was identified as Jimmy Alan Morgan, Mitra’s co-worker and acquaintance who worked in the same insurance company. The police made an even more surprising discovery when they found that the ballistics from the death by suicide and Mitra’s murder matched perfectly. Thus, Jimmy Morgan was believed to have shot Mitra Mehrabadi in her office before dying by suicide himself.

When the police announced their suspicion about Jimmy Morgan, Mitra’s family was shocked. The Morgans were good friends of the Mehrabadis, and the two families often spent time together. They were on the friendliest of terms and even hosted dinner parties for each other in their residences. Morgan and Mitra also knew each other well and, being co-workers, were amicable.

However, according to the show, Jimmy Morgan had an alleged crush on Mitra Mehrabadi. When he saw Mitra getting friendly with other co-workers, he slowly started getting jealous. Although Mitra’s relationship with her co-workers was strictly that of a friendship, Jimmy took it otherwise and his behavior kept getting stranger. He often used to irk the other guys Mitra hanged out with and also asked Mitra not to mix with them. However, the show claimed that police believed in October 2016, Jimmy finally snapped and took Mitra’s life before dying by suicide. 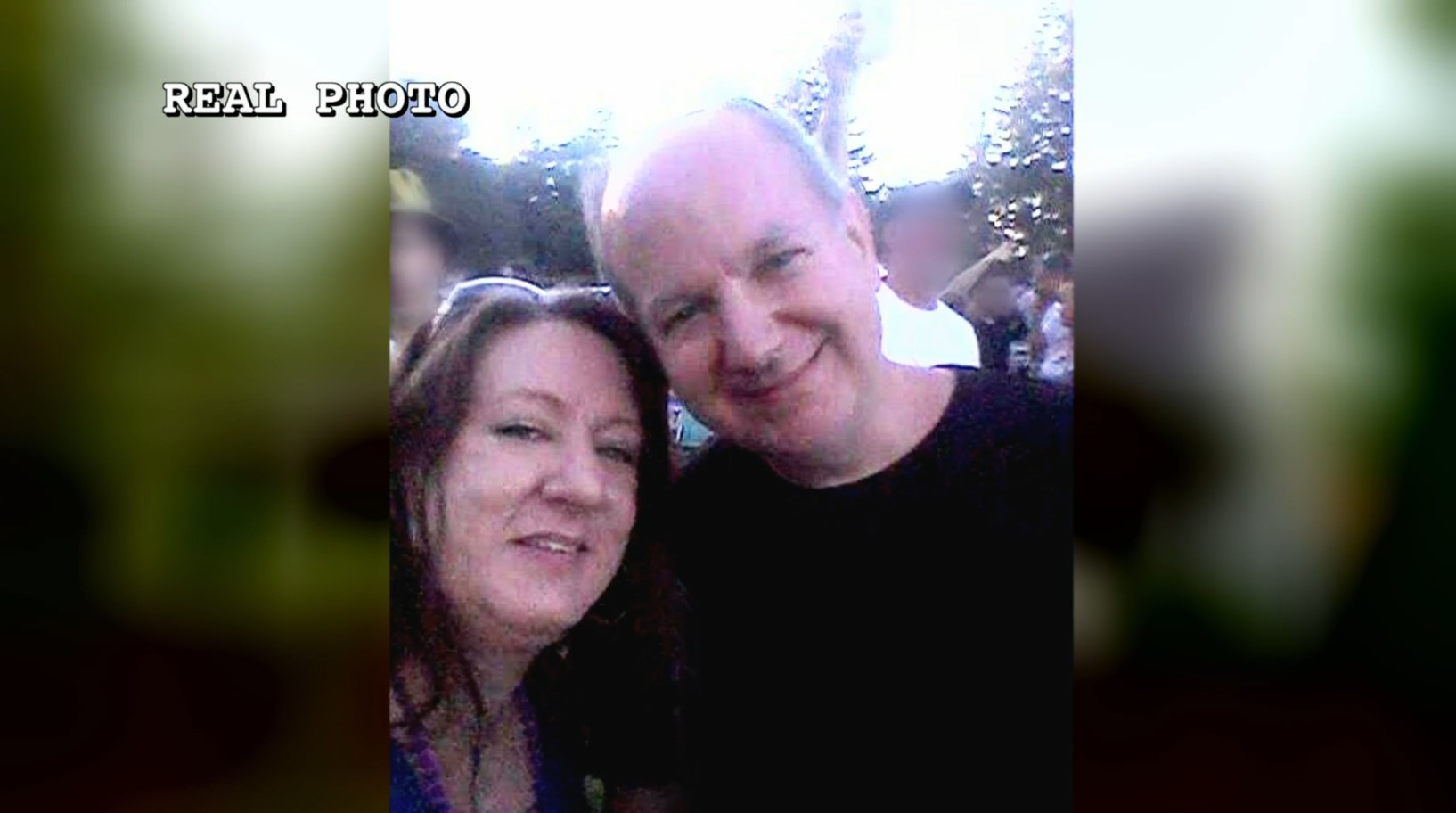 Morgan’s wife claimed that the news hit her out of the blue as her husband had not shown any signs of anger or resentment towards Mitra. On the day of the murder, he told his wife that he was going to the hardware store. His wife even said they made plans for that night, and Jimmy was looking forward to them. According to the show, Jimmy had the perfect opportunity to commit the murder as he was acquainted with Mitra’s schedule and could freely enter the Insurance company’s offices.

Read More: Carla Yellowbird Murder: How Did She Die? Who Killed Her?