Carla Yellowbird Murder: How Did She Die? Who Killed Her? 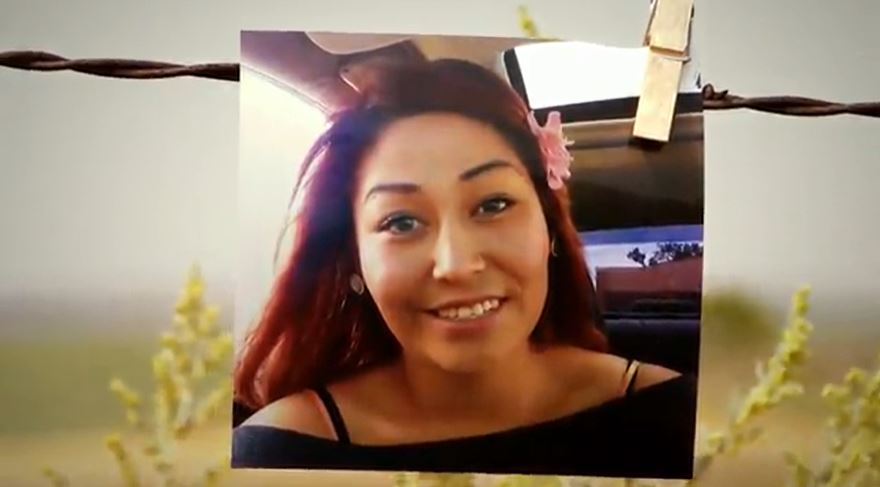 NBC’s ‘Dateline: The Secrets of Spirit Lake’ is a special that chronicles the 2016 homicide of Carla Yellowbird to examine the seemingly endless issue of missing and murdered Indigenous women in America. As per research, at least four out of five such females have faced violence — be it sexual, physical, or psychological — in their lifetime. Hence, it, unfortunately, comes as no surprise that offenses and assaults against Native American women have been classified as an epidemic. And now, if you are curious to know the details of Carla’s case, we’ve got you covered.

How Did Carla Yellowbird Die?

At the age of 27, Carla Jovon Yellowbird from Mandan, North Dakota, was a warm, loving, and family-oriented woman by all accounts. She’d created a safe and stable life in the city and was delighted to be a devoted mother to her seven children from two relationships. Whenever she had free time, she took up hobbies or spent it beside her friends and family. Regrettably, though, it came crashing down on August 23, 2016. After all, that is when Carla was last seen with a friend, never to return home. She had a laundry basket and a duffle bag in hand, but nothing else. 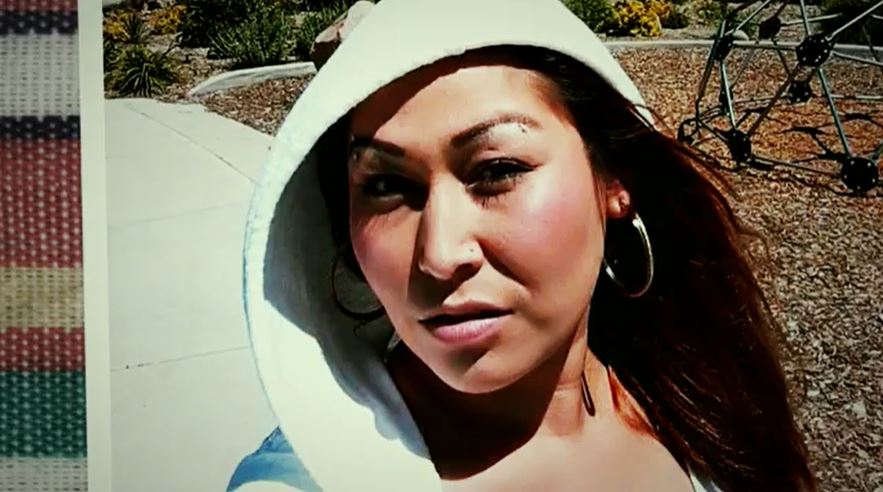 While leaving home, Carla had told loved ones that she would soon come back. Yet, they filed a missing person report shortly after since she hadn’t made contact, which was highly uncharacteristic. Thus, an extensive hunt for the young woman ensued, which spanned roughly a month before her remains were located, concealed in some bushes on the Spirit Lake Indian Reservation. According to her autopsy, Carla died of a single bullet wound to her head. The gunshot was fired at close range, and all her belongings were missing, including the clothes she’d carried.

Carla Yellowbird had left home with a male friend, Suna F. Guy, for a drug run to Spirit Lake on that fateful day. And he was the one who broke down and revealed the truth due to pressure from her family’s side, which led to the discovery of her body. A deep dive into his social media also revealed that he’d carefully conspired to rob her with two others. Despite the fact that the Mandan Police Department, the North Dakota Bureau of Criminal Investigation, the Bureau of Indian Affairs, and the FBI had joined forces to look into the matter, charges only came years later. 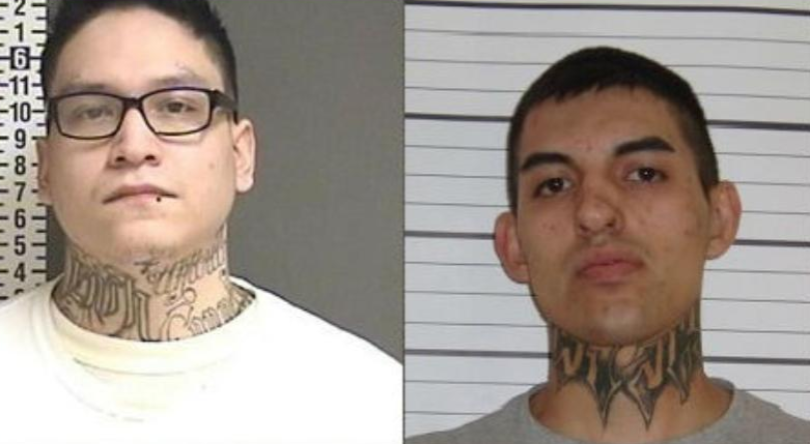 On Facebook, Suna Felix Guy and Dakota James Charboneau had spoken about robbing the 27-year-old in the reservation, following which they got Daylin Takendrick St. Pierre involved as well. Once they reached the same spot in Spirit Lake, they put their plan into action, and Dakota gave Daylin a firearm before ordering him and Suna to take the sleeping Carla to a remote location. As per court records, they only intended to steal from her, but when Daylin attempted to strike her in the head with the weapon to intimidate her, it discharged, shooting and killing her immediately.

It was in the early hours of August 24 that they hid Carla’s remains near St. Michael. When Suna and Daylin returned to Dakota’s apartment in the city with the drugs and cash, the trio worked together to clean the car and burn her clothes and belongings. They’d done their best to cover up their atrocious crime, but they got caught. In the summer of 2018, the federal authorities charged them with murder, conspiracy to commit robbery, and use of a firearm during the commission of a felony. All three of them eventually pleaded guilty to different charges and were sentenced accordingly.