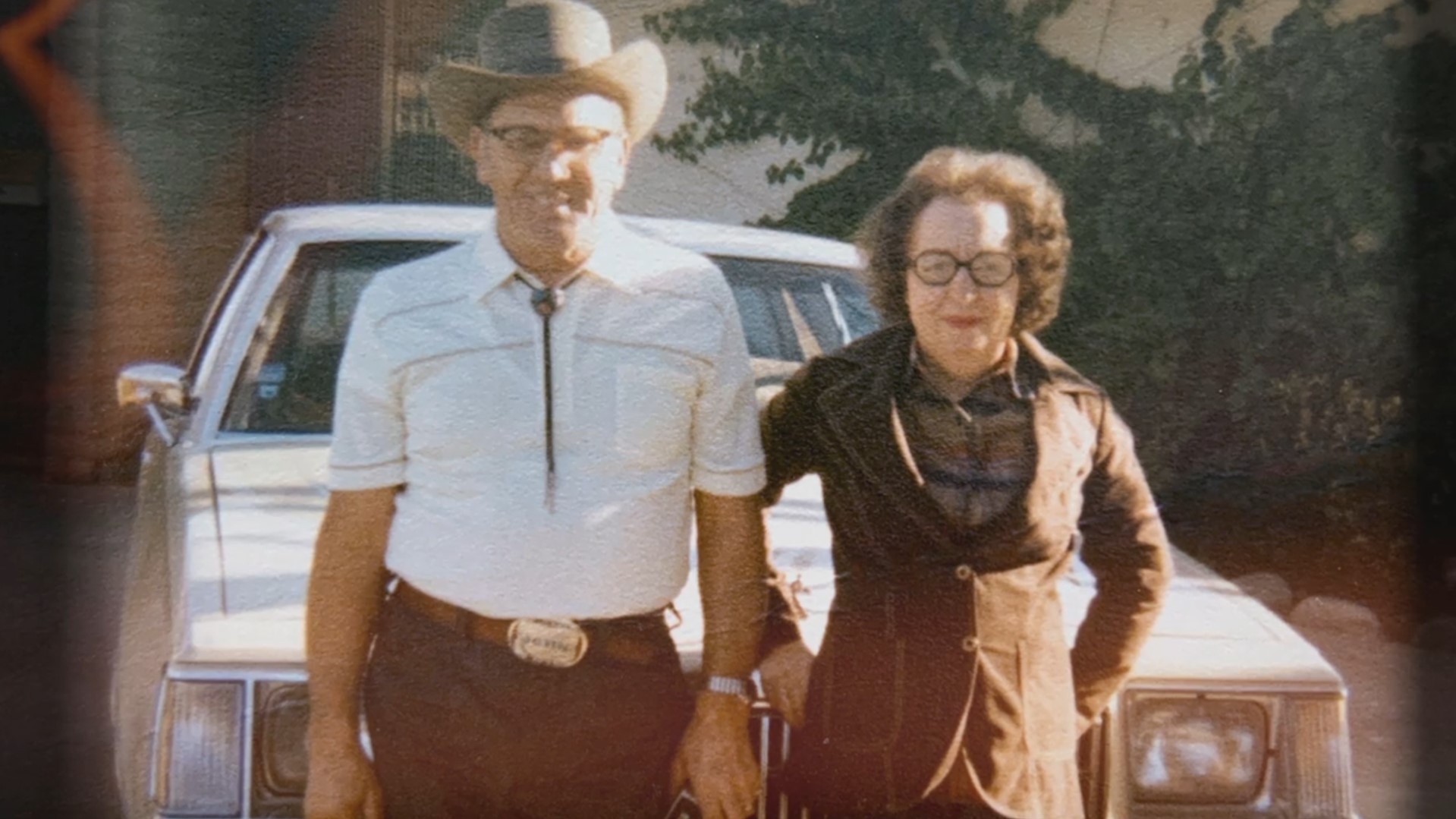 In October 1998, Phoenix police received a 911 call about an elderly person lying injured in his backyard. On rushing to the scene, they discovered a terrifying home invasion and found the victims, John and Hazel Durnavich, critically injured. Investigation Discovery’s ‘American Detective With Joe Kenda: Lights Out’ chronicles the brutal crime and traces how the police were able to catch up to the victim. Let’s dig into the details and find out where the perpetrator is today, shall we?

How Did John Durnavich Die?

John and Hazel Durnavich knew each other from elementary school and were childhood sweethearts. They had been together all their life, and loved ones described their bond as unbreakable and inseparable. Living in Phoenix, Arizona, the pair was loved and respected in their neighborhood. The sudden and vicious attack came right out of the blue, and people close to the Durnavichs couldn’t figure out why anyone would want to harm the old couple. 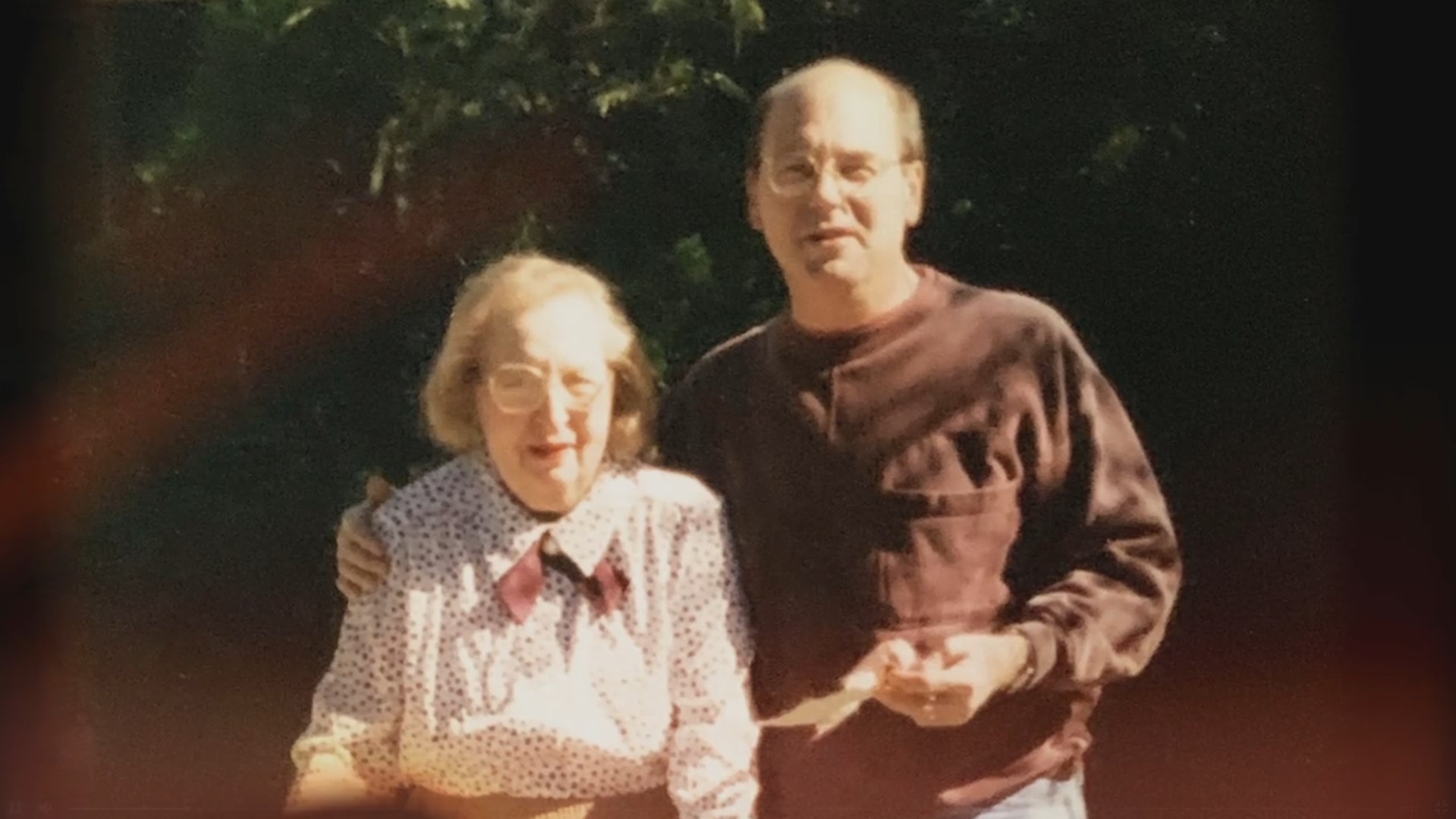 On October 19, 1998, the police were alerted to the crime scene through a 911 call. They arrived to find John lying in the backyard, beaten with a blunt object and sustaining head injuries. The attacker had also used duct tape to bind his limbs together. Inside the house, officers found his wife, Hazel, on the floor. Her limbs, too, were tied up the same way, and she was profusely bleeding. The old couple was immediately shifted to a nearby hospital as officers began investigating the crime.

Surprisingly, although both John and Hazel had multiple fractures as well as major and superficial injuries, no foreign DNA was found on their bodies. A medical examination also proved that Hazel was brutally raped, but there was no presence of semen. Furthermore, even after a careful search, the police were not able to discover any evidence that could tie someone to the crime.

However, officers did find a torch and a metal bar lying close to Hazel. The metal bar had blood on it, which matched John and his wife’s. Furthermore, an examination determined that the attacker had inserted the torch handle inside Hazel’s vagina while sexually assaulting her. There were also signs of burglary, and the police found a shoeprint from a Reebok shoe outside the crime scene. 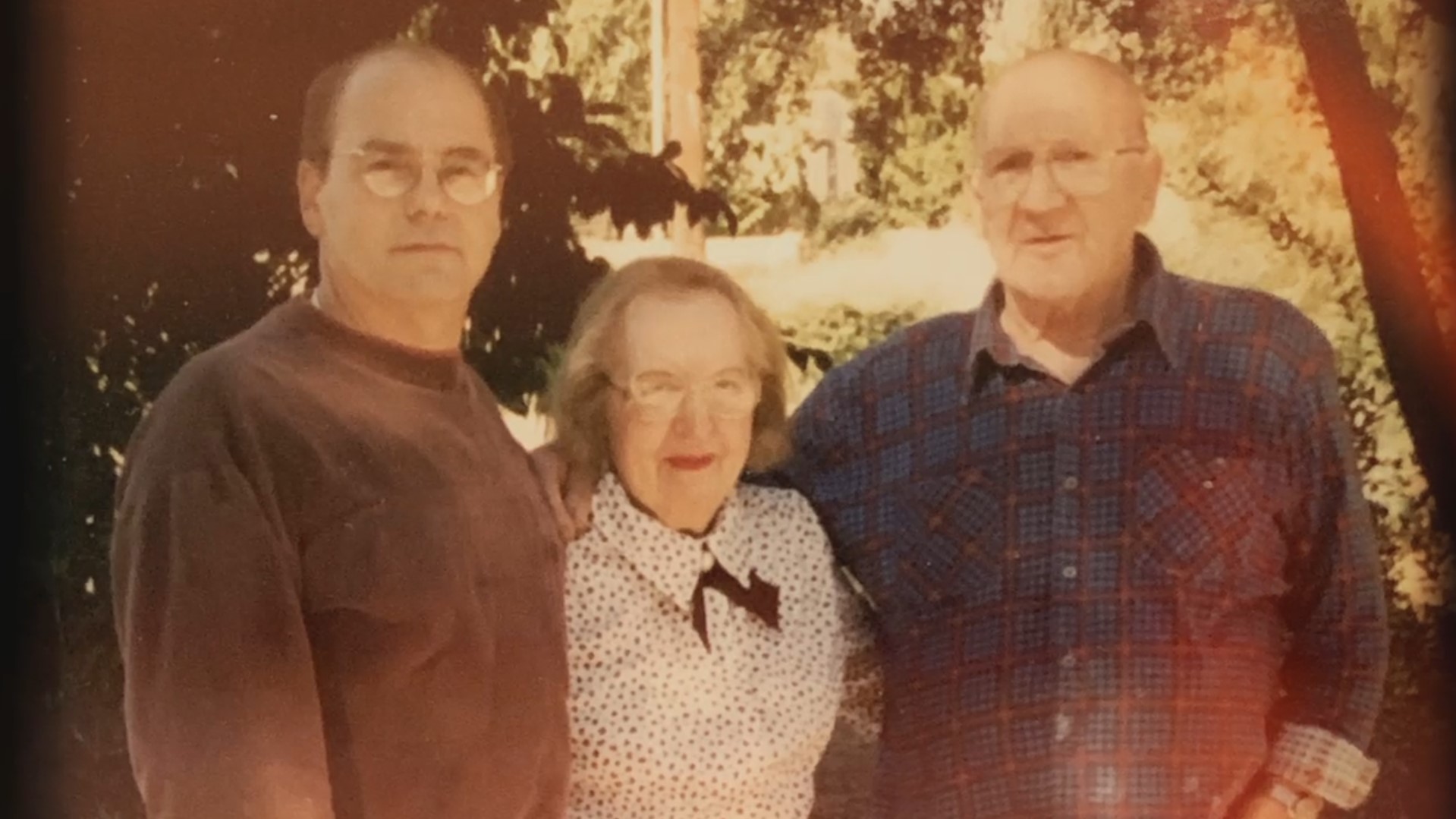 Both the victims were able to give the police their statement where they said that the power suddenly went out. When John went out to check on the breaker switch, he was hit on the head and taped up. Hazel, too was attacked in the dark, and the perpetrator stole a few items before subjecting her to horrific sexual assault. However, due to the severity of her injuries, Hazel wasn’t sure if she could identify the attacker from a lineup. Unfortunately, a few days after the crime, John suffered a fall in the hospital and died due to pneumonia.

Although the police did not have any forensic evidence to investigate, they began looking into burglaries with the same MO. Moreover, officers remembered that Hazel’s wedding ring appeared to have been stolen in the home invasion. Thus, while looking into similar crimes, the police came across three robberies and one sexual assault case where elderly women were attacked in their own homes, and their rings were forced off their fingers. In one of these cases, the victim was also brutally raped. After determining that the cases were the work of a single perpetrator, the police began pouring through the case files. 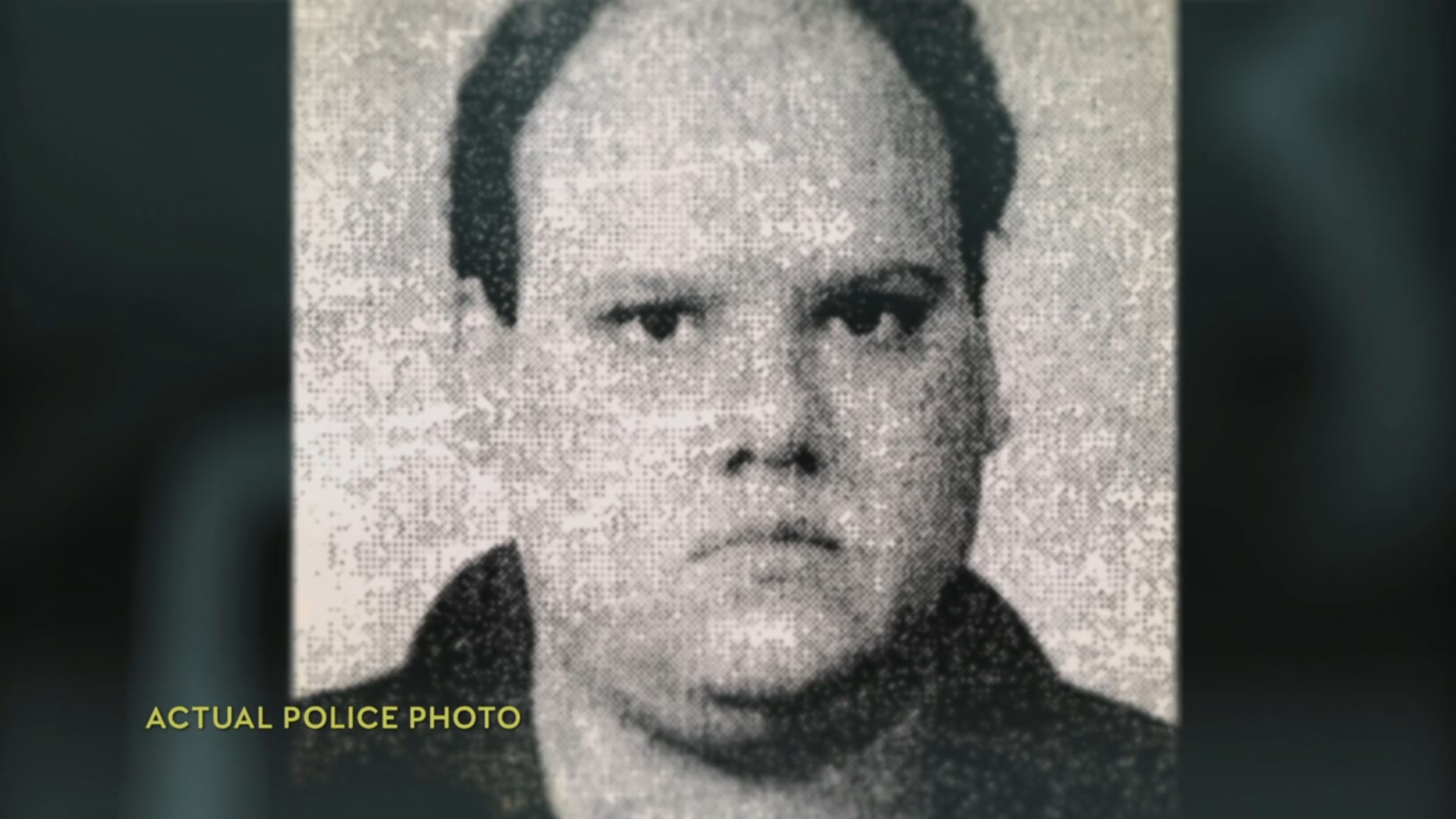 By studying the files, they discovered that a fingerprint belonging to one Mike Urick was lifted from one of the crime scenes. Looking into Mike Urick, they discovered that he had an extensive criminal record and was a member of a Gypsy family who traveled across the United States in search of old people to rob or con. In one such crime, Mike had sexually assaulted a lady in Florida and mistakenly left his fingerprints which tied him to the crime.

While investigating the crime, the Florida police also came across his jewelry stash and numerous Reebok shoes, which matched the footprint at the Durnavich house. Unfortunately, as per the show, due to a slight mix-up with Mike and his twin brother in the lineup, Mike managed to escape scot-free. He continued his crime spree until the police were able to catch him red-handed in Chicago. Still, he used an insanity plea and got away with a very lenient sentence of 1 year in a psychiatric ward.

When Phoenix police detectives finally caught up with Mike, he waved away his right to remain silent and admitted that he had stayed in Phoenix, at an address close to John and Hazel’s house. Under tough interrogation, he also admitted that the footprint at the Phoenix crime scene was his. With confirmed physical evidence against the perpetrator, the police were then able to charge Mike Urick with home invasion and sexual assault.

Is Mike Urick Dead or Alive?

Once produced in court, Mike Urick pleaded guilty to numerous charges against him, including attacking John and Hazel Durnavich and invading their home. After his conviction, Mike realized that the uncountable charges would be enough to send him to prison for the rest of his life. Thus, unable to accept the consequences, the show mentions that he died by suicide.