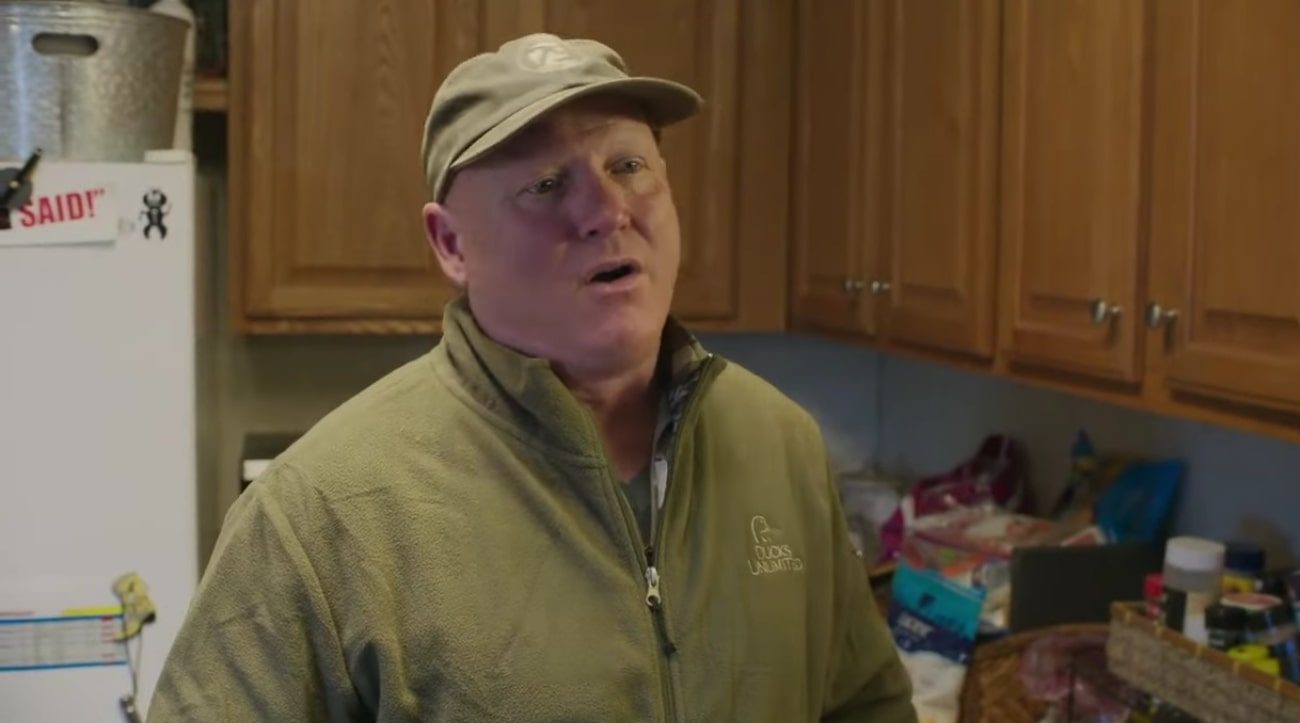 As a devastatingly powerful documentary that shines a light upon the dark side of the nation’s once most revered institution, ‘Leave No Trace: A Hidden History of the Boy Scouts’ is unlike any other. After all, it explores the expansive sex abuse scandal that was carefully covered up beneath a seemingly idyllic exterior for almost a century through the eyes of some of those directly affected. Amongst them is John Humphrey — so now, if you wish to learn more about the male who represents not only the human but also the legal side of this tale, we’ve got the details for you.

Who is John Humphrey?

From playing in the backyard of his New Jersey home to finding different reasons to step out for some fun no matter the weather, John Humphrey has loved the outdoors since he was quite young. That’s why he was genuinely excited to join the Boy Scout program offered by The Pingry School once he enrolled back in the early 1970s, only for it to turn his whole world upside down. It was here he was sexually assaulted over 200 times between the ages of 11 and 13 by educator and troop master Thad Alton — someone who wielded every morsel of power within their dynamic. 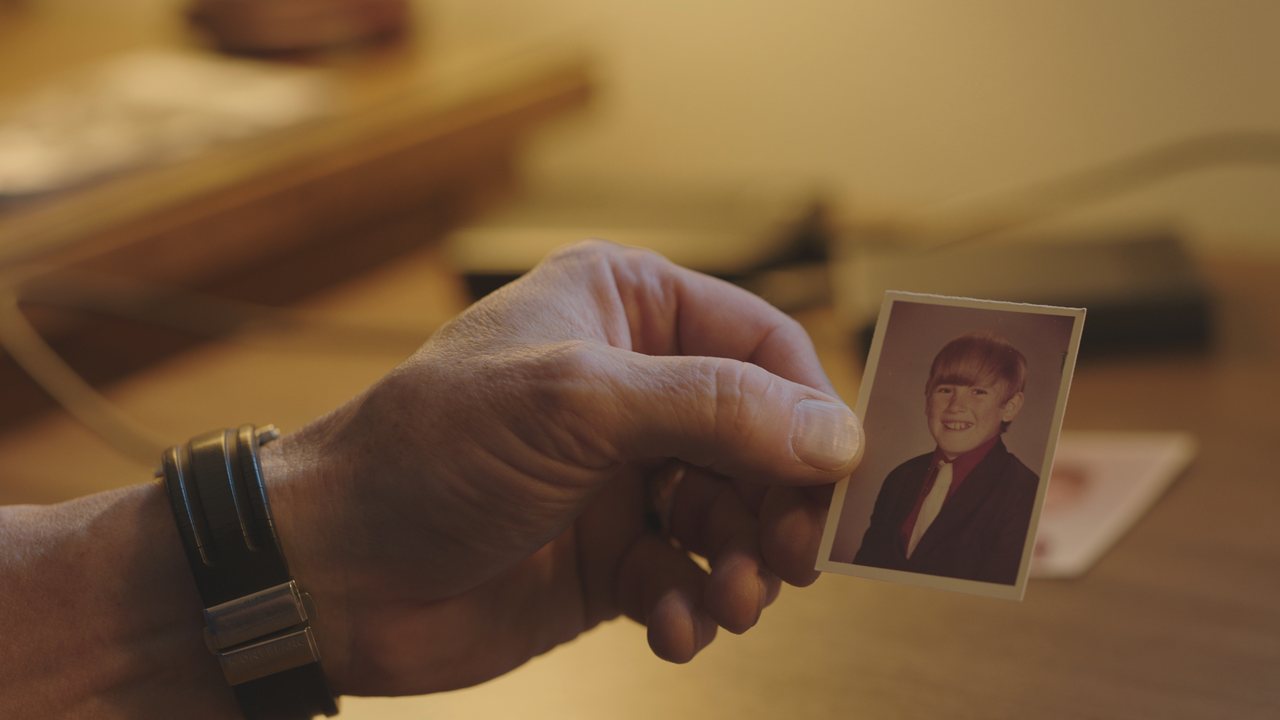 “The first time was on a campout,” John still remembers. “[I was] invited into the big boys’ tent, as it were, and fondled. I was the last drop-off after chapter meetings. He was my assistant principal. He was my soccer coach. He was my band coach.” The former scout member then added, “I’m from a working family, and I think he saw the lack of my father being around as an opportunity to take advantage of me… Over a two to three-year period, it was over 200 times, so it was pretty pervasive.” The trauma from this actually went to such an extent for him that his hair fell out by the time he was 13.

John subsequently suppressed any emotions related to his abuse, only to break his silence decades later upon coming across an article on a classmate who’d been through a similar ordeal as a child. Therefore, at 55, having realized he was not alone, John resolved to let go of the “guilt” — which was never really his to carry anyway — and began sharing his story as a part of the healing process. He even admitted, “as an adult, I had to deal with a lot of therapy, a lot of trying to understand why certain stimuli make me angry. I have zero patience when it comes to authority… I always stuck up for the little guy.”

Where is John Humphrey Now?

Not only has John Humphrey managed to create a good life for himself despite the past, but he’s also actively been fighting against the Boy Scouts for the past few years to ensure justice is served. In fact, the 60-year-old Dallas-based family man and IT consultant is currently the leading Chair of the Official Tort Claimants Committee (TCC), which comprises entirely of Boy Scout sexual abuse survivors. This organization essentially enables almost all the 82,000 former members who’ve filed a case against the institution, no matter where they’re from, to have a single voice in major legal proceedings.

“I believe that we can help survivors by helping them understand that they don’t have to be victims,” John told The Guardian. “They don’t have to crawl into a hole and feel sorry for themselves and be unproductive no matter how horrific it was. There are tools and people and relationships that can help people survive.” “You’re never cured, it never goes away, but you can manage just like any other difficult thing that people have in their life,” John continued, and he’s the prime example of the same.

John added, “My hope is that we raise the conversations and that our congressmen and women would get engaged in providing more oversight to these types of organisations. I hope that I can speak and write and give hope to those who are in despair.” In other words, although he’s proud of his current standing, John Humphrey wishes to go one step further and evolve into an advocate/public speaker.