An ambush shooting in April 2003 resulted in the death of a successful businessman in Merrillville, Indiana. But it took the investigators about six years to finally put the culprits behind bars. Investigation Discovery’s ‘Fatal Vows: Death of a Salesman’ chronicles how John Parker’s wife orchestrated a sinister plot to have him killed and had his stepchildren take part in it. So, let’s find out more about what happened then, shall we?

How Did John Parker Die?

John Parker was a 33-year-old running his own business enterprise in Merrillville at the time of the incident. He started as a salesman for a vacuum cleaner company and had met his wife, Judy, while working there. They got married in 1992 and soon had two daughters together. John and Judy set up their own business as sales and service operators for the company, and John trained salespersons there. John, Judy, and their two kids lived in Crown Point, Indiana, along with two of Judy’s children from a previous marriage: Daniel and Christina Hicks. 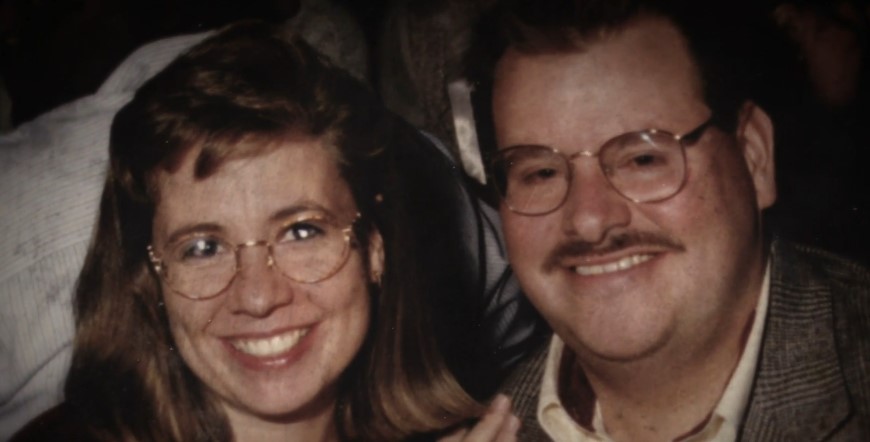 On April 17, 2003, John and Judy swung by their business so Judy could pick up something. As per the show, while Judy went back to the car, John stayed back for a while talking to the manager. At around 10 PM that night, he was shot in the back of his head with a .25-caliber handgun and collapsed beside his car. The authorities noticed that John’s wallet was missing, but with his jewelry and watch still on him, robbery was ruled out as a motive.

According to the show, John and Judy’s marriage had many problems. She had cheated on him with someone at work, and it was stated that John was strict and physically abusive towards the children. While the authorities suspected Judy to have something to do with the killing, no physical evidence implicated her. The investigation hit a wall soon after that with no concrete leads.

That changed with the authorities learned of an alleged plot to have John killed about six months before his murder. A tip came through, leading to a man admitting he was paid money to kill John. As per the show, the police later talked to some former classmates of Christina and Daniel. Under questioning, they claimed to have sold Christina a gun which was later used for target practice on a family farm. Over there, the police found shell casings that confirmed it was the murder weapon.

It was then stated on the show that Christina’s then-husband told the police about Daniel being the shooter. Soon, a disturbing plot to have John emerged. Investigators learned that Judy was the mastermind and enlisted her children’s help to carry out the murder. She had initially tried poisoning John’s food, and when that didn’t work, she asked Daniel to hire a hitman. Eventually, Judy involved Daniel, then 15 years old, and Christina, then 17 years old, in her plan.

Judy later admitted to giving the two kids money to buy a gun and dark clothes that Daniel wore that night. She instructed her son to go back home and take a shower after the shooting. Then, Judy admitted to helping the kids dispose of the clothes, the gun, and John’s wallet. The authorities also learned that she was the beneficiary of a hefty life insurance policy in John’s name.

All three eventually copped to their roles in John’s death. Judy, then 40 years old, pled guilty to conspiracy to commit murder, and in August 2009, she was sentenced to serve 33 years behind bars. Judy remains incarcerated at Madison Correctional Facility in Jefferson County, Indiana. The earliest she can get out of prison is in May 2023. In September 2009, Daniel Lee Hicks was sentenced to 23 years in prison after pleading guilty to conspiracy to commit murder. 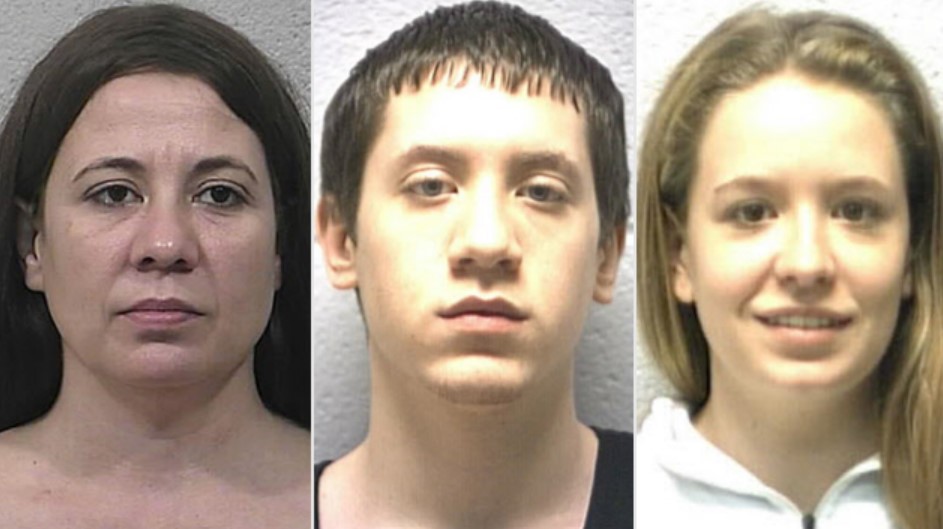 It was reported that Daniel finished a program in the Community Transition Court in January 2017 and has been out of prison. However, since then, he has maintained a low profile, and not much is known about him. Christina pleaded guilty to assisting a criminal, and in October 2009, she was sentenced to five years in prison. Christina married while the investigation was being carried out and, as per the show, died in 2013 at the age of 27 due to a drug overdose.