Where Are John Pitman and Michael Roberts Now? 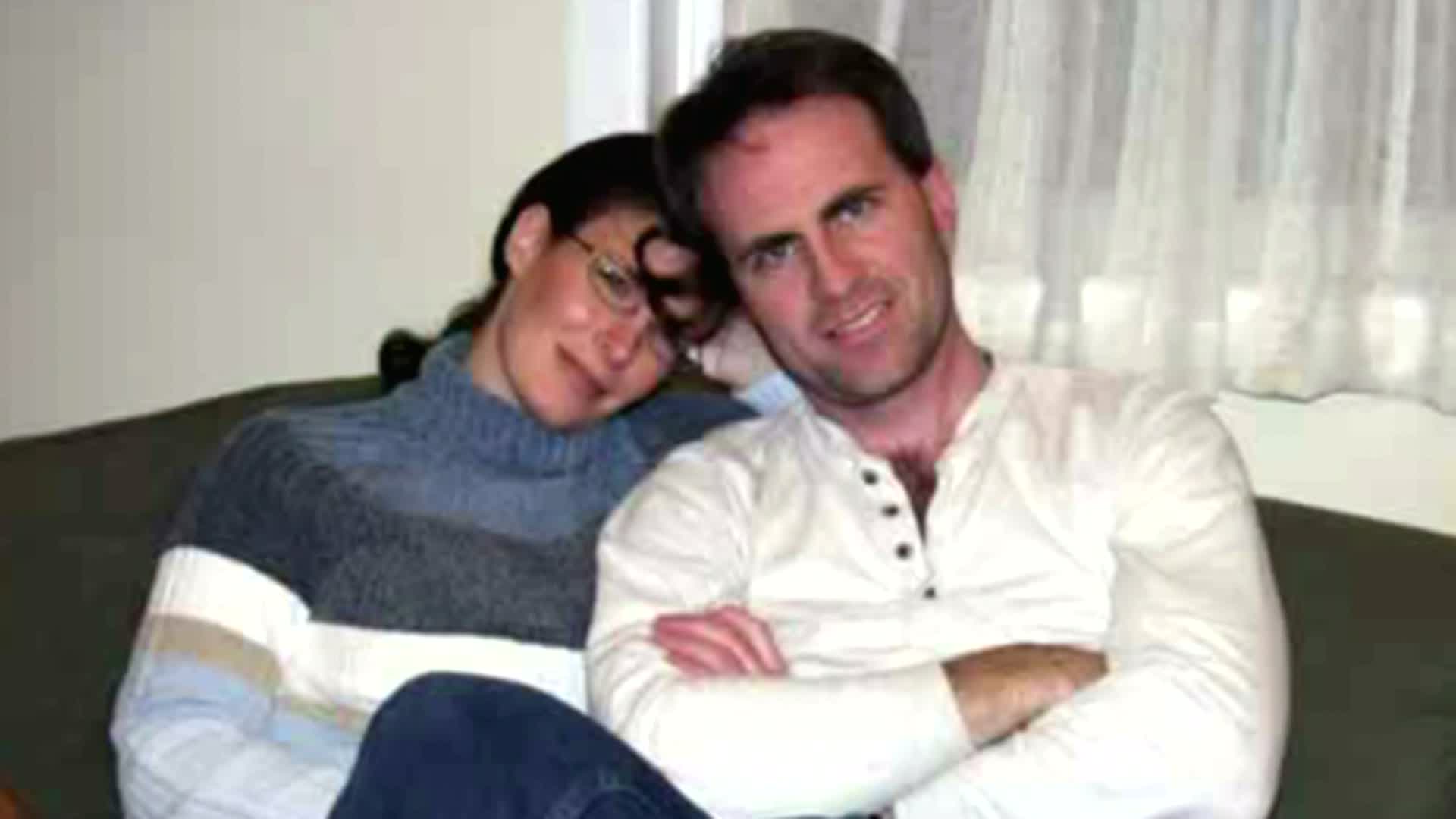 NBC’s ‘Dateline: Twisted’ chronicles the story of Tracey Richter Roberts and how she went from being a woman who was hailed a hero for saving her children to being known as a cold-blooded killer. In 2001, she shot and killed her 20-year-old neighbor in her home while her kids were in the other room, and then, called 911 claiming that it was done in self-defense. However, that was not the case, at all. She had killed him to get revenge on her ex-husband, who was trying to get sole custody of their son. Her relationship with both her husbands, John Pitman and Michael Roberts, was tumultuous, to say the least.

Who Are John Pitman and Michael Roberts?

Tracey Richter was just 19-years-old when she met John Pitman for the first time. It was at Northwestern University in Chicago, where they were both studying medicine. John was a 4th-year medical student and Tracey was new to the school, entering on a scholarship to study radiology. Fast forward a few years, and they are married in Denver, Colorado, and expecting their first child together. But, their relationship had not only lost the spark but all sense as well. They continuously bickered and fought, and one time, Tracey even waved a gun at his face telling him that he’d never leave the house again.

There was also an incident where she accused John of sexually assaulting their son, who, by that time, was 3-years-old. After that, when John started noticing all the strange men going in and out of his house and his credit cards disappearing, he hired a private investigator to look into his wife and the mother of his child. The investigator only told him to leave her or risk losing his life. So, that’s what John did. The same year their divorce was finalized, Tracey moved on to tie the knot with Australia entrepreneur, Michael Roberts. They had a whirlwind romance online and married 18 days after seeing each other for the first time.

In the years of their marriage, Michael noted the same erratic behavior and cheating pattern as well. But, because of their two kids – a son and a daughter – he endured it. When Tracey killed Dustin, Michael was out of town on business. But, he backed her up, believing her self-defense story to be the truth. However, in just a little while, when he started suspecting that his own life was in danger as well, he wasn’t so sure and left her. Then, Tracey started claiming that both her ex-husbands were scheming against her and that they both had a hand in hiring Dustin to harm her. Fortunately, the authorities never believed this or found any evidence of it.

Where Are John Pitman and Michael Roberts Today?

Dr. John Pitman, a cosmetic, plastic, and reconstructive surgery specialist, is still working in this field. He has an experience that spans over 3 decades and across various areas. He may just be a plastic surgeon to some, but for others, he is an army doctor a well. He previously volunteered to serve four active duty tours at Walter Reed Army Medical Center in support of Operation Enduring Freedom and Operation Iraqi Freedom. For his services, he has been awarded a Purple Heart, a Combat Action Badge, four Army Commendation Medals, and an Afghanistan Campaign Ribbon. Now, he has returned to private practice and works in his clinic, Peninsula Plastic Surgery Center, in Williamsburg, Virginia. He is also licensed to practice medicine in Missouri.

As for Michael Roberts, the case is slightly different. After his divorce from Tracey, he moved to California in 2004 to focus on his business. But, because he feared the environment that his kids were being raised in, just like John, he sought custody. And so, after enduring an 8-year legal battle, he won primary care in July of 2011 – thanks to the fact that there was evidence that Tracey had falsely accused him of various charges back when they were married. Even when Tracey was convicted, she tried to fight him for the right to see her kids. However, around 2014, he was able to obtain permission from the legal authorities and moved to Australia for good. He took his kids, his new wife, and the daughter he had with her, and left, never to turn back again. Not much is known about him now, but because of his background and family, he probably currently resides in Brisbane.