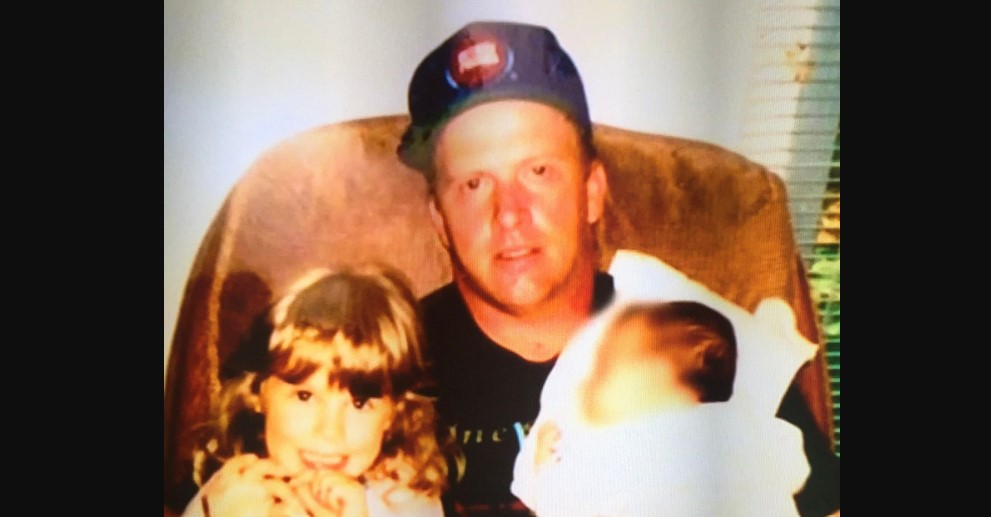 In December 2004, just days before Christmas arrived, John Riebe was found murdered at his home by his two teenage daughters. The young father’s death shocked the family and the community in Toledo, Ohio. As the authorities dug deeper, evidence led to Eric Babos, a good friend who also worked with John from time to time. Investigation Discovery’s ‘A Time to Kill: The Man in the Background’ delves into this very case. So, if you’re curious about what led to John’s death, we’ve got you covered.

How Did John Riebe Die?

John Eric Riebe was a 39-year-old father of two living in Toledo, Ohio. He worked as an HVAC specialist, often taking up contracts for installing furnaces and other heating equipment. While he was separated from his wife, Lisa Richman, they spoke almost every day. The two raised Nicole and Jamie, who were 12 and 13 at the time of the incident. John was described as a loving and caring father who was a huge sports fan and enjoyed golfing.

At around 3:15 pm on December 15, 2004, Nicole and Jamie returned home but had to crawl in through a window. Inside, they found their father lying on the living room floor. John had been shot seven times with a .38-caliber handgun leading to his death, with shell casings found at the crime scene. The authorities believed that the killer fled the scene just minutes before the girls arrived.

The investigators then learned about Eric Babos, a good friend of John’s. Furthermore, Eric worked as John’s assistant on some of these jobs, and the latter owed him about $150 for a job that was completed recently. Phone records indicated that on December 15, 2004, Lisa received two messages from John at around 2:58 pm. She later stated that John “sounded panicked” and asked her to pick up his paycheck from the heating company where he was contracted at the time. According to Lisa, John told him someone was waiting for the money.

Daniel Boyle, the manager at the heating company, later testified that on the day of the murder, he received a call from John at around 3:00 pm regarding the money. Daniel told him that his check was ready and that he could pick it up. Just minutes later, Daniel received another call from Eric, who was angry and said, “I want my [expletive] money.” At that point, the manager told him that only John could pick up the check.

Just minutes after that, the heating company’s owner, Robert Pfeifer, also received a call from someone named Eric, who asked for money. The authorities believed that John was killed sometime after the call to Robert and before the girls came home. Sometime after 4 pm, Eric called John’s home, and Jamie answered. By then, the police were already there. He asked for John and said it was about the money he was owed. Jamie further testified that Eric sounded angry.

Soon after that call, Robert received another call from someone named Eric, who claimed that John was in the hospital and so he wanted to pick up that check instead. When Eric was questioned, he talked about a party at John’s house on December 10, 2004. According to Eric, he and four others were at John’s place when a black man came in with a handgun. However, Eric later recanted his statement, with the others from the party denying seeing a gun.

Where is Eric Babos Now?

While the murder weapon was never found, the sleeves on the shirt that Eric wore around the time of the murder tested positive for gunshot residue. In August 2005, Eric, then 42-years-old, was found guilty of murdering John. Months later, he was sentenced to 18 years to life in prison. Eric always maintained his innocence, and in March 2006, his lawyer claimed that another person was responsible for the murder.

Vincent Williams, a prison inmate, claimed that a man named Valynn Rodgers confessed to killing John while hiding in Vincent’s girlfriend’s basement after the murder. The authorities later found out that John was about to buy drugs from Valynn and the two spoke on the day of the murder. However, he was later ruled out when it was confirmed he was elsewhere at the time. In 2021, Eric filed a request to conduct testing for touch DNA on the shell casings found at the scene. For now, he remains incarcerated at the Allen-Oakwood Correctional Institution in Lima, Ohio. He will be eligible for parole in December 2022.