Where is John Robinson Now? 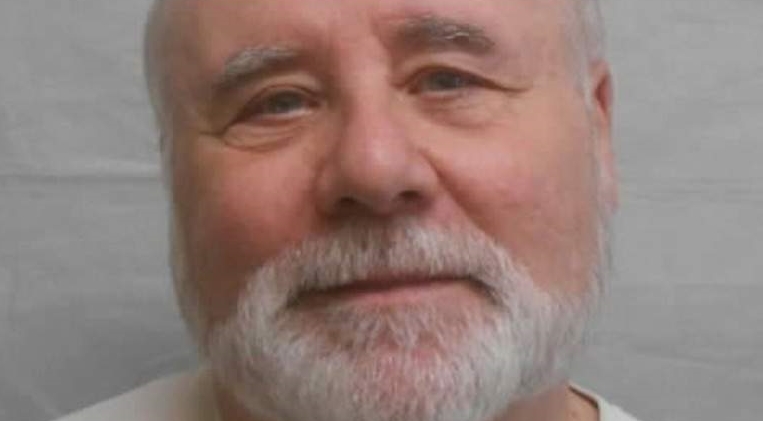 Born on December 27, 1943, John Robinson’s descent into criminality began at a rather early age, and he was arrested several times throughout his life, for crimes ranging from embezzlement to fraud to parole violation. However, Robinson’s non-violent crimes soon took a sinister turn, and, between 1984 and 1999, he committed several murders, with most of them having a sexual nature.

Initially, however, Robinson’s murder spree went unnoticed. Then, towards the turn of the century, Robinson became active on online sex-related chatrooms on the internet and used these rooms to pick his victims. In fact, Robinson is often referred to as the “internet’s first serial killer” because of this. However, over the years, he became sloppy, and an increasing number of odd disappearances linked to Robinson eventually attracted the attention of law enforcement in both Kansas and Missouri.

Finally, Robinson was arrested in June 2000 and, following lengthy trials in Kansas and Missouri, stands convicted of eight murders to date across the two states. However, authorities suspect that Robinson might have left more undiscovered victims in his wake, although no other bodies have been conclusively linked to him thus far. So, where is Robinson at present?

Where is John Robinson Today?

Robinson’s arrest in 2000 was on account of sexual battery and the theft of sex toys. However, the ensuing investigations into Robinson’s activities and searches of his property soon gave the police a glimpse into the trail of bodies he had left. After Robinson’s initial set of murders finally came to light, Robinson stood trial for three murders in the state of Kansas in 2002 and was convicted of all three, in addition to charges of kidnapping and theft.

The trail of bodies, though, did not stop there. As more murders came to light in the state of Missouri, Robinson faced murder charges in that state too. However, because Missouri was more aggressive in its enforcement of capital punishment, Robinson tried to wriggle his way out of court trials where it was all but sure that he would be convicted. Consequently, he entered into a plea deal in 2003 wherein he pled guilty to the five murders he was accused of in Missouri. However, due to legal technicalities, Robinson’s guilty plea absolved him of direct responsibility for the murders. Therefore, instead of receiving death sentences for the five murders, Robinson instead got away with a life-without-parole sentence for each of the five murders.

The legal drama did not stop there, though. After a lengthy series of appeals, the Kansas Supreme Court, in 2015, dropped the charges against Robinson for his first two murders. However, it upheld the death sentence for the third – this marked the first time that the Kansas Supreme Court upheld the death sentence since capital punishment was reinstated in Kansas in 1994.

Currently, Robinson, now aged 76, is incarcerated in the El Dorado Correctional Facility in Butler County, Kansas, where he is on death row, awaiting his execution. Check his entire record here.