John Sevier Austin From AGT: Everything We Know 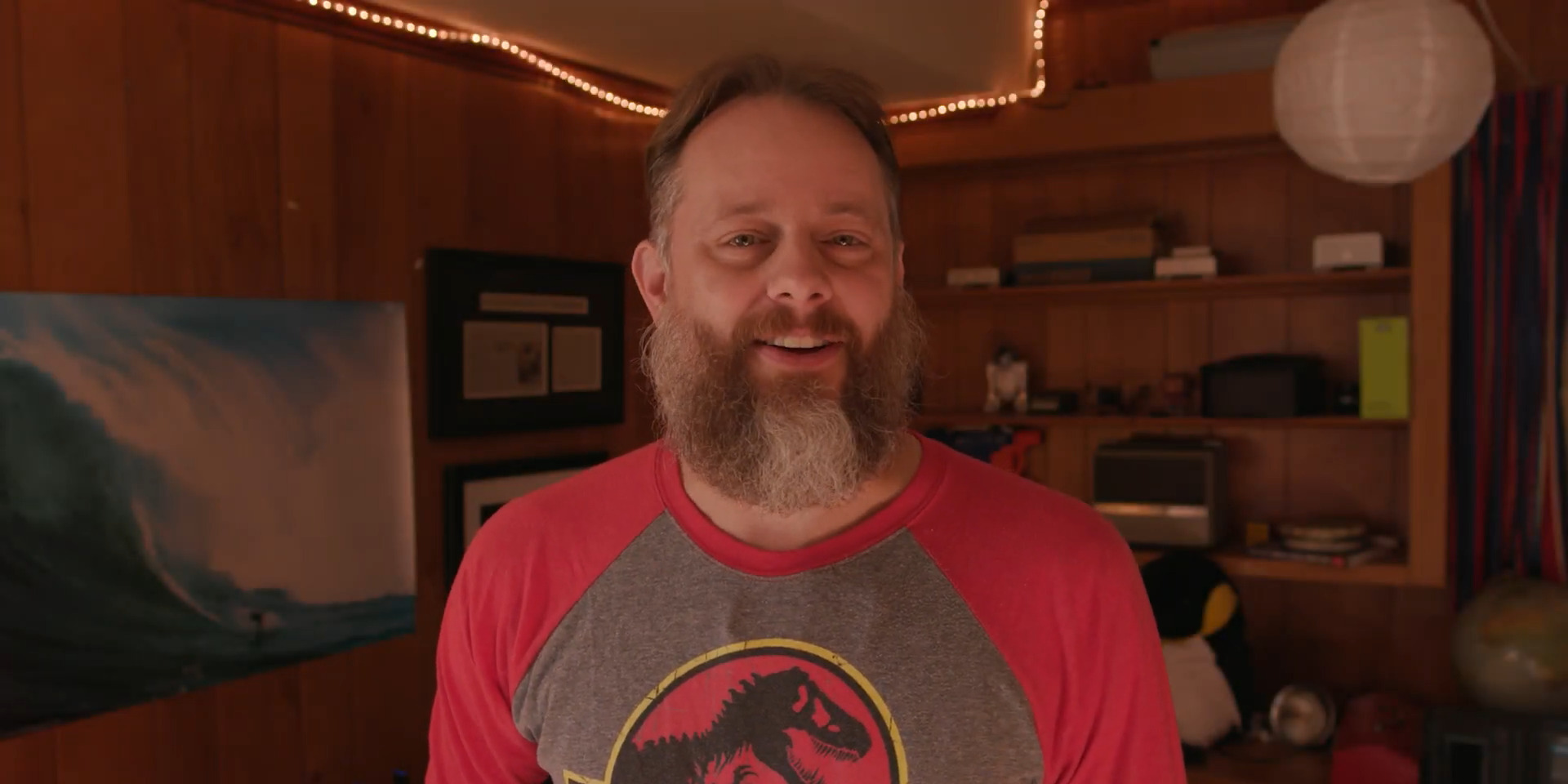 Every year, NBC’s popular reality show, ‘America’s Got Talent’ features multiple artists with unique talent and abilities, from any part of the world. The show first premiered in June 2006 and has been running successfully, amassing a loyal fanbase and high ratings which have paved the way for it to spawn 15 seasons. The fifteenth season has retained the magic of the previous seasons by introducing several intriguing contestants like John Sevier Austin. In case you’re wondering what makes him so special, we have got you covered!

John Sevier Austin: Where Is He From?

John Sevier Austin hails from the city of Charlotte, North Carolina. While growing up in one of the fastest-growing major city in the United States, John would always stand out from his peers. He was treated unfairly, but he never knew the reason. To fill the void, young John turned to music and would spend most of his time, listening to songs on his player.

When he was just five, John accidentally played the record player backward. Fascinated by it, the Charlotte native learned to sing Frank Sinatra’s ‘Strangers in the Night.’ And that is how the “Backwards Dude” was born. In his 40s, John Sevier Austin discovered that he has Asperger’s syndrome and he credits his rare ability to the unique type of autism he has. If we go by his social media accounts, it looks like John stays alone and is still single.

The 50-year-old magician of words is a video editor by profession but loves to blow the minds of people by demonstrating his ability to speak backward. He also runs a YouTube Channel, wherein he uploads videos of him shocking people with his talent. In addition to speaking, John can sing backward too.

John has invested a lot of time and effort into perfecting the vowels, cloves, and consonants.

After he discovered that he has Asperger’s, John has become dedicated to increasing awareness about the condition and also advocating for the people who live with it.

Apart from impressing the people of his hometown, John has garnered international recognition because of his appearance on ‘Right This Minute,’ ‘Good Mythical Morning,’ ‘Woody and Wilcox,’ ‘John Boy and Billy,’ ‘The Gong Show,’ and ‘The Wizard of Odd TV.’

He also participated in the German talent show, ‘Das Supertalent’ but couldn’t make it till the end.

John Sevier Austin Prediction: How Far Will He Go?

Who would have thought that accidentally listening to a song in reverse could change somebody’s life? Well, in John’s case, he couldn’t be grateful for that one mistake that has helped him discover his inner abilities. He is putting it to good use by raising awareness about autism and also encouraging the people on the spectrum to embrace their uniqueness. With his extraordinary talent, John is definitely going to give the other contestants a tough competition.

Read More: The Hurd Family From AGT: Everything We Know