The Hurd Family From AGT: Everything We Know 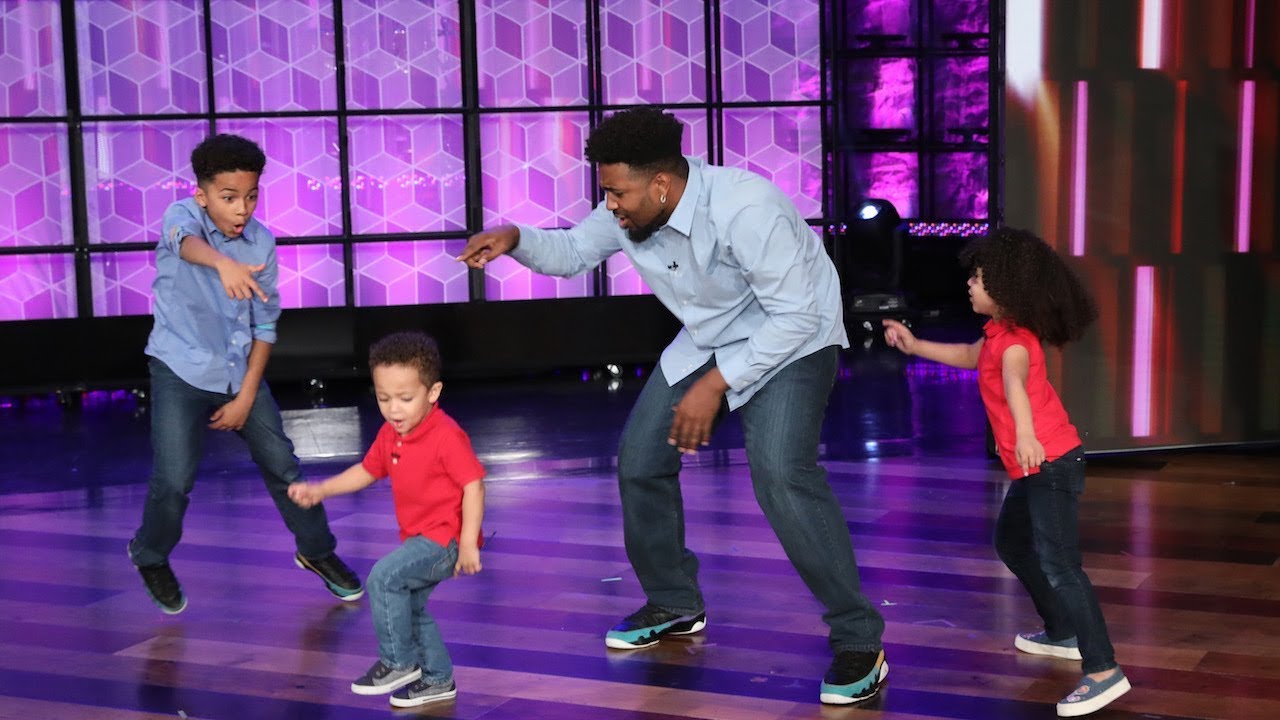 ‘America’s Got Talent‘ is the perfect stage for performers to showcase their skills. We see people from all over America trying to impress the judges and an enthusiastic audience. Each contestant has a story, and ‘AGT’ is not just about competing for the grand prize. It is about getting a chance to put the story out into the world. Amidst all this, the Hurd family stands out due to the unique dynamics they bring to the series. So, what do we know about them?

The Hurd Family Nationality: Where are They From?

The Hurd Family is from Tulsa, Oklahoma, but the matriarch is Pakistani by origin. They gained popularity due to bringing the east and west together through music and dance. The Hurd family patriarch commented that his wife always wanted to see him belting out moves to music from her culture. Hence, they made the video, which went viral and placed the family in the spotlight. Here’s the family at Universal Studios.

Who are in the Hurd Family?

The members of the Hurd family include Emmanuel Hurd, who describes himself as a troubled kid who took to dancing at an early age. Hurd decided to continue dancing even as he grew up, embracing the art form tighter. He’s great at hip hop moves, and his wife loves that about him.

Shazia spoke about how she met Emmanuel, saying that the two crossed paths in 2006, during the ‘cruising Memorial’ in Oklahoma. It is a corny but sweet tradition, where people deck their cars and cruise down Memorial Street. Shazia was parked outside with her best friend when Emmanuel noticed her and went up to introduce himself. He said she was the most beautiful person he’d met. However, the gentlemanly Emmanuel did not ask her out immediately or ask for her number. He was very respectful, and Shazia crossed paths with him, two years later, on MySpace, and the rest is history.

The couple has three kids now, Manny (Emmanuel II), Emma, and Elijah. Their ages range from 3 to 12. Here’s a picture of the family having a fun time.

Hurd has been dancing for a long time, and the highlight of his career came when he became associated with the World of Dance. He’s been with them for several years now and is the founder/CEO of his team, The Production. Hurd and his son also delivered the first father/son duo on the World of Dance stage. Shazia has confirmed that one might expect more exciting content and things from the family, and an appearance in ‘AGT’ is definitely among them.

After going viral, the Hurd family has also been on Ellen’s show and walked away with $20,000 when Hurd expressed his dreams of opening the dance studio. They did manage to make their dream come true since Hurd Family Studios is now at 2609 S. Memorial Drive, and offers dance instructions and dance camps. In fact, local news outlets have reported that the family hasn’t allowed COVID-19 to dampen their lessons, and have moved them online. Here’s the family with Ellen.

The Hurd Family Prediction: How Far Will They Go?

The Hurd Family is a talented group of dancers and has the adorable quotient working in their favor. However, they have to deliver varied routines to win the hearts of the viewers and make it all the way in the competition.

Read More: All We Know About Rob Messel From AGT