John William Zeltner Jr. Murder: How Did He Die? Who Killed Him? Why? 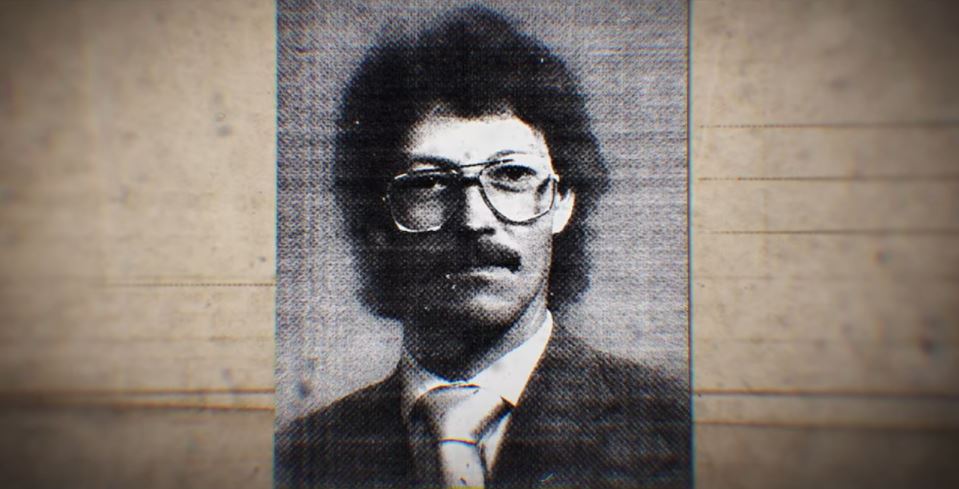 Netflix is a treasure trove of true crime documentary series’, and with its latest release, ‘I Am A Killer: Released,’ it is only adding to that massive roster. In this spin-off of ‘I Am Killer,’ the British series which follows the investigation procedure of murderers who await death sentences, viewers only follow the story of one man – Dale Wayne Sigler – who was convicted of murder and handed a death sentence back in 1991. But, because of change in laws and circumstances, he now walks free, even though he has never stopped admitting to killing John William Zeltner Jr. Curious to know all the details? You’ve come to the right place.

Born on April 30, 1959, John William, referred to as Johnnie Bill by all his loved ones, was just 4 weeks short of his 31st birthday when he lost his life. As an openly gay man back then, living in Arlington, Texas, there was no shortage of difficulties that he faced. But, he was fortunate enough to have a family and a friend circle that supported him and loved him for who he was. When he was younger, John was separated from his family and half-siblings, but in his 20s, he himself made the effort to reconnect with them. And, once they found each other, they never let go. That is, until his eventual murder on April 6, 1990, at the place of his work, a Subway sandwich shop.

According to the news reports and authorities, his date of death is labeled on or around April 7, but the murderer himself has made the date very clear. That night, John was working in the shop alone, so no one even knew of his brutal murder for about 15 minutes. However, when the police were eventually called and informed, things picked up pace, and fast. When homicide detective Tommy Lenoir arrived at the scene of the crime, he saw John lying in a pool of his own blood in the backroom, having been shot multiple times. The official autopsy only confirmed this when it reported that John had been shot twice at the back of his head and at least 4 more times on his chest.

From the get-go, the homicide detective felt as if something was wrong. He saw the signs of robbery, reported the estimated $400 missing cash, but he also knew that this case was unusual. He said that murder during a robbery is something that is, unfortunately, very common, but the way John was killed was nothing short of an execution. Even though his placing wasn’t strange, he was shot not once, not twice, but at least 6 times, which made him think that the killer enjoyed basking in the glory of John’s pain and suffering. It was overkill, he said. Investigations were proceeding, but it was only 6 days later when they finally got a breakthrough.

The police received a tip that a man named Dale Wayne Sigler was confessing to the robbery and the murder all over, so they went and arrested him. And, as soon as they started the interrogation, Dale confessed to them as well. News reports then revealed that Dale and John knew each other and that Dale specifically went to that Subway, at that time, because he knew that John would be alone. It was said that Dale didn’t like him, and so, he planned to rob the place and then kill the only witness to ensure his cover and not have any qualms about it. John’s murder was then labeled to be a hate crime.

Because of all this, when the case went to court, the prosecutors pushed for the death penalty. If they hadn’t, Dale could be paroled in 15 years, which they felt like was not enough time. And so, on March 1, 1991, Dale Sigler was found guilty of premeditated murder and was given the death penalty. But, in 1993, when Texas laws were changed, Dale’s defense team was able to successfully argue that his death sentence was invalid. Thus, in 1994, he was re-sentenced to life in prison, with a possibility of parole after 30 years. He had signed a confession to the robbery-homicide in 1990, and that was considered to be his only motive.

However, 25 years later, Dale gave the parole board a different account of what had transpired and why. He said that the robbery was a cover-up for the homicide, not the other way around. Dale admitted that he and John were friends and that the latter had even let him come over to his place to shower and to take a nap when he was homeless. Over time, they had become so close that Dale had even confided in him about his past and traumas, especially the molestation that he faced when he was younger. Then, one night, as Dale was sleeping over, he woke up to John on top of him. He was scared, but John said that if he didn’t agree to what was happening, he would tell everyone that Dale was into it anyway.

At that point, Dale was deep into alcohol and drug abuse. He had let his trauma take over his life and he didn’t care about his own well being, at all. So, he threatened to kill John if he ever did that. After all, Dale’s reputation of being strong, stoic, and scary was all he had left. Two days later, when John called looking for Dale, the latter assumed that it was because he was going to start spreading the lies about their homosexual relationship. And so, right there and then, Dale decided to find him and kill him. He went to Subway with a gun in his pocket, showed it to a terrified John, and then shot him 6 times in the chest before shooting him twice more, at the back of his head.

But, alas, since the victim himself is the only one that can corroborate this account, we do not know for sure if this is what really happened. What is confirmed, though, is that Dale Sigler killed John William Zeltner Jr. on purpose.