Jon Bonessi: Everything We Know 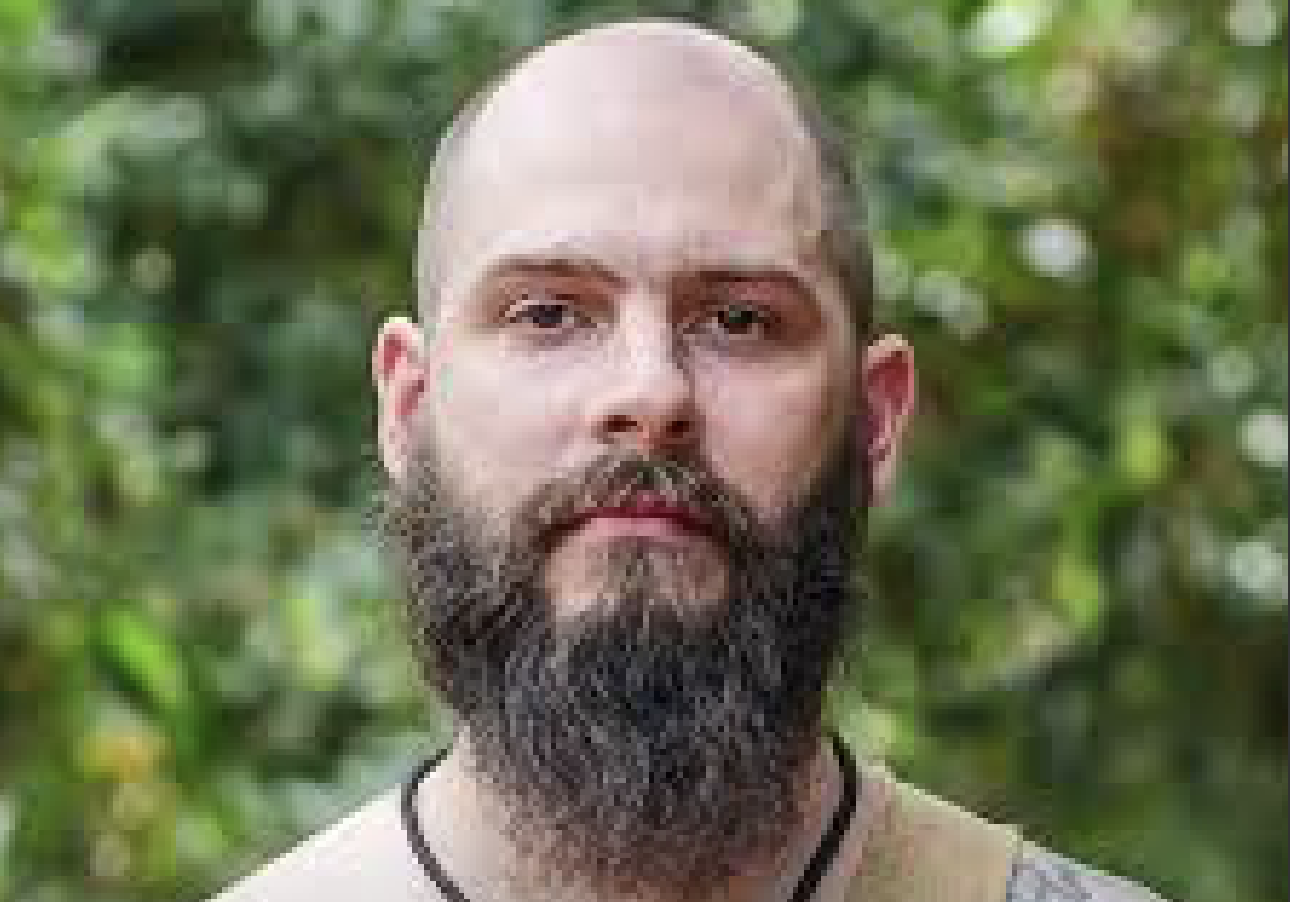 Surviving in the wilderness is more of an art, don’t you think? With almost nothing convenient in sight, you need to rely on your skills to make it through adversity. Only those with the perfect coordination between mind and body can stand a chance against the dangers of nature. So, it is not a surprise if a survivalist turns out to be an extremely talented artist as well. This is the exact case with ‘Naked and Afraid XL’ star Jon Bonessi. Read on to know more about him.

Jon Bonessi: Where is He From?

Jon is originally from Southampton, New York City. He was born and raised in New York. A person who likes to live his days off the grid, he is not in favor of disclosing too much information about his personal life on social media. The tattooed explorer sports a long beard and a well-built physique. Jon, as it’s obvious, loves going on adventures and exploring the wild on his own.

Jon is an artist by profession and is in his late 30s. He mainly carves pieces from rugged, raw materials like wood (mahogany, maple, red cedar, etc.) and his creations are quite mystical. They explore various themes like witchcraft, paganism, the Elder Gods, satanism, and occultism. It appears he gains his inspiration from Aleister Crowley. You can check out a couple of his creations below:

His Instagram profile is called ‘Temple of Dying Gods’ — and we guess the name is enough to describe his fascination with spirituality.

Jon has appeared in the 11th season of ‘Naked and Afraid’ where he and his partner Jessica Cornellier are dropped off in the midst of the Philippines wilderness. After battling multiple challenges, the duo, in an epic scene, observe that the animals and lizards in the jungle are running for their lives. Curious, they are unsure of what this might mean. However, they soon find out when the jungle begins to shake violently. The animals had sensed the tremors long before they started and this proves that nature senses disasters prior to humans. Well, even after this dangerous experience, Jon is able to complete his ordeal, and to get a taste of more adventure, he makes a comeback in ‘Naked and Afraid XL’. With the stakes higher and the tasks riskier, it is yet to be seen if he is able to emerge unscathed from this ordeal as well.