Jon Riley: Found or Missing? Is He Dead or Alive? 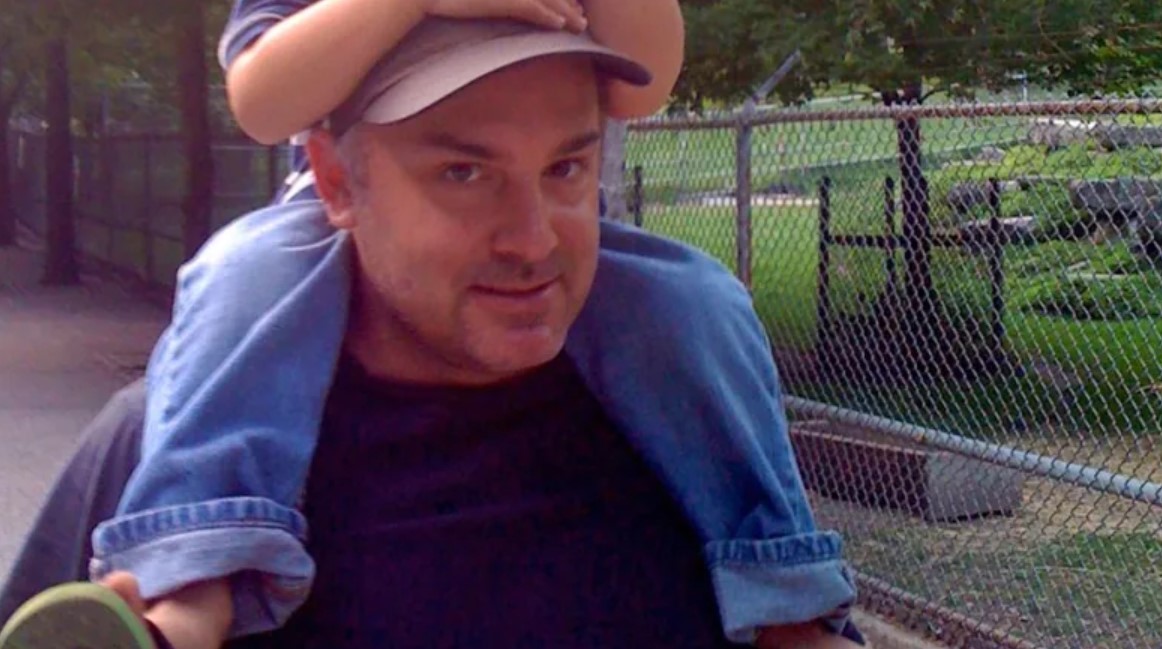 Jon Riley was last seen in the spring of 2013, leaving his Meaford, Ontario, home in order to travel to Toronto. However, people had no idea about the terrible fate awaiting him as he soon vanished into thin air, leaving his loved ones perplexed. Paramount+’s ‘Never Seen Again: Jon Riley’ chronicles the strange disappearance and follows the ensuing police investigation, which tried its best to bring closure. If you are intrigued by this case and want to know if Jon has been found, we have you covered.

What Happened to Jon Riley?

A resident of Meaford in Grey County, Ontario, Jon Riley was an out-and-out family man. He maintained an exceptionally wonderful relationship with his sister, Judi, and loved to make memories with his loved ones. People who knew Jon described him as a generous and kind-hearted man who loved helping others and welcomed everyone with a smile. In fact, he was known to be quite amicable, which helped him make friends wherever he went. Moreover, since he was originally from Toronto, Jon had an attachment to the city and would undertake regular trips there.

While Jon disappeared in the spring of 2013, his family came across a note where he mentioned that he was going to travel to Toronto for a few days. Although the note was pretty surprising, Jon’s loved ones did not think much of it as he often undertook such sudden trips to the city. However, once they realized they were unable to reach him over calls or texts, his family decided to approach the police and report him missing. Unfortunately, according to the show, the police did not immediately register the missing person report.

Instead, it took Jon’s family almost eight months to convince authorities of his disappearance before a formal investigation was launched into the matter. Once the police started the investigation, they organized large search parties and began combing through the area where Jon was last seen alive. They even used all of the facilities available and left no stones unturned in their search for the missing man. However, all of their efforts appeared to be in vain as Jon was nowhere to be found. Besides, as the days dragged by, his loved ones began fearing the worst, and the hope for Jon’s safe return began waning.

Is Jon Riley Missing or Found? Is He Dead or Alive?

Unfortunately, Jon remains missing to this day, making it impossible for us to determine his current status. However, the general consensus, as well as his family, believes that the missing man might have been a victim of the Toronto landscaper cum serial killer, Bruce McArthur. Interestingly, during the early days of the investigation, police officials in Meaford suddenly came across a human foot floating in a nearby lake. Believing it to have some connection to Jon’s disappearance, authorities sent the foot in for testing. However, it soon turned out to be a dead end since the limb did not belong to Jon.

Surprisingly, Jon’s case saw little to no progress in the years that followed as detectives chased numerous clues and sat down for several interviews. However, most leads led to a dead end, and investigators often found themselves back on square one. Besides, the show even stated that Jon’s loved ones weren’t happy with how law enforcement officials handled the case as they were still hoping for his safe return. Nevertheless, with absolutely zero news about the missing person, there was nothing the police could do, and the case sat without any updates until 2018.

Incidentally, on January 18, 2018, Toronto authorities finally managed to capture serial killer Bruce McArthur. The investigation into Bruce’s life revealed that he used to work as a landscaper in Toronto and would often target people who belonged to the LGBTQ+ community. This revelation proved insightful to Jon’s sister as she knew that Jon sometimes worked as a landscaper during his trips to Toronto.

Moreover, while Jon reportedly did not belong to the LGBTQ+ community, he often visited Toronto’s Gay Village, which might have put him on Bruce’s radar. Thus, believing Jon to be a victim of the serial killer, his sister approached authorities and asked them to consider his case. Initially, the police mentioned that they found no connection between Jon’s disappearance and Bruce McArthur. However, reports in 2021 noted that a review found several discrepancies with the investigation.

Consequently, the police were willing to start a new inquiry into his whereabouts. Additionally, authorities even took statements from Jon’s sister and revealed that his DNA was added to the National Missing Persons DNA program in 2019. Thus, with the ongoing investigation, we can still hope to find out what actually happened to Jon Riley. On the other hand, his family has kept him alive in their memories as they wait for the closure they rightfully deserve.

Read More: Ali Gilmore: Found or Missing? Is She Dead or Alive?