Is Jonathan Bennett Married? Does He Have Children? 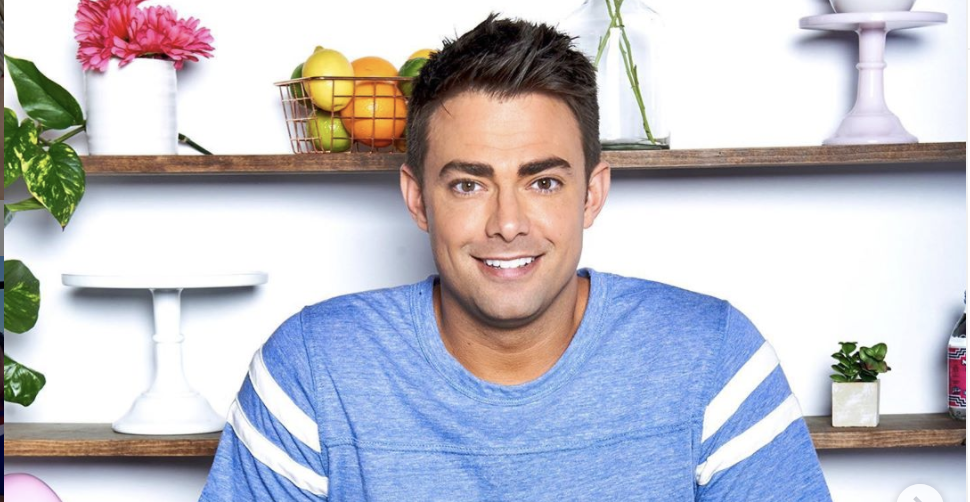 Actor Jonathan Bennett tasted success at the start of his career as Aaron Samuels in ‘Mean Girls,’ but there was an aspect of his life that he had always hidden from his fans – his sexual orientation. We all know that gives us enough strength to break free from all inhibitions and truly accept ourselves for who we are. Well, that is precisely the role Jaymes Vaughan played in Jonathan’s life. The reality TV star’s coming out journey is unusual as well as delightful! Here’s everything you need to know about their love story!

Jonathan D. Bennett knew from the age of 5 that he is a gay man. Midway through his teenage years, he revealed the truth to his group of close friends. It took Jonathan many years to become transparent about his sexual identity in front of his parents, and he did so, after turning 16. From the looks of it, his family took the news quite well as he was never on bad terms with them.

Unfortunately, his mother passed away in 2012, while his father left for heavenly abode in 2014. He misses them each day and reminisces about all the happy times he spent with them. Jonathan became a movie star after his impeccable performance as J.R. Chandler in the ABC soap opera ‘All My Children’. Girls went gaga over his sharp face-cut and sculpted abs, but he broke their hearts when he publicly came out of the closet in November 2017.

Even after spending almost 15 years in the film industry and making appearances on popular TV shows like ‘Dancing with the Stars’ and ‘Hit the Floor,’ Jonathan managed to remain completely mum about his love-life. In 2016, while promoting Food Network’s ‘Halloween Wars’ on the popular entertainment TV series ‘Celebrity Page,’ Jonathan met Jaymes, the show’s co-host. The two started dating almost immediately, and Jonathan felt so happy and secure in his life that he made the relationship public by sharing a picture on his Instagram account!

Also, Jonathan has always been a loyal supporter of the LGBTQ community and felt like he owed gratitude to his fellow members. On Pride Day 2020, Jonathan posted a picture with Jaymes and their dog, alongside the caption, “It took me a long time to be able to feel comfortable posting pictures that looked like this. But I am proud of who I am, and I am proud of the journey I’ve been on.”

Vaughan garnered public attention after winning the second place in season 21 of CBS’s ‘The Amazing Race’ and for his appearance on ‘The Talk’ alongside stars like Josh Duhamel and Anna Faris. Over the years, the two have supported each other’s careers and filled their home with love. Jonathan is a true dog-lover, and his beau took home the trophy for “the best boyfriend” after he gifted him a scruffy puppy despite not being ready for one.

Well, that is just a small example of the beautiful bond shared by them. The adorable dog-parents are at ease with where they are in their lives and have no plans to tie the knot or have kids of their own any time soon. However, Jonathan did make it clear that he is expecting Jaymes to pop the question shortly.

Read More: When Will The Amazing Race Season 32 Return to CBS?