Jonathan Cherol Murder: Where Are Colette and Samuel Collins Now? 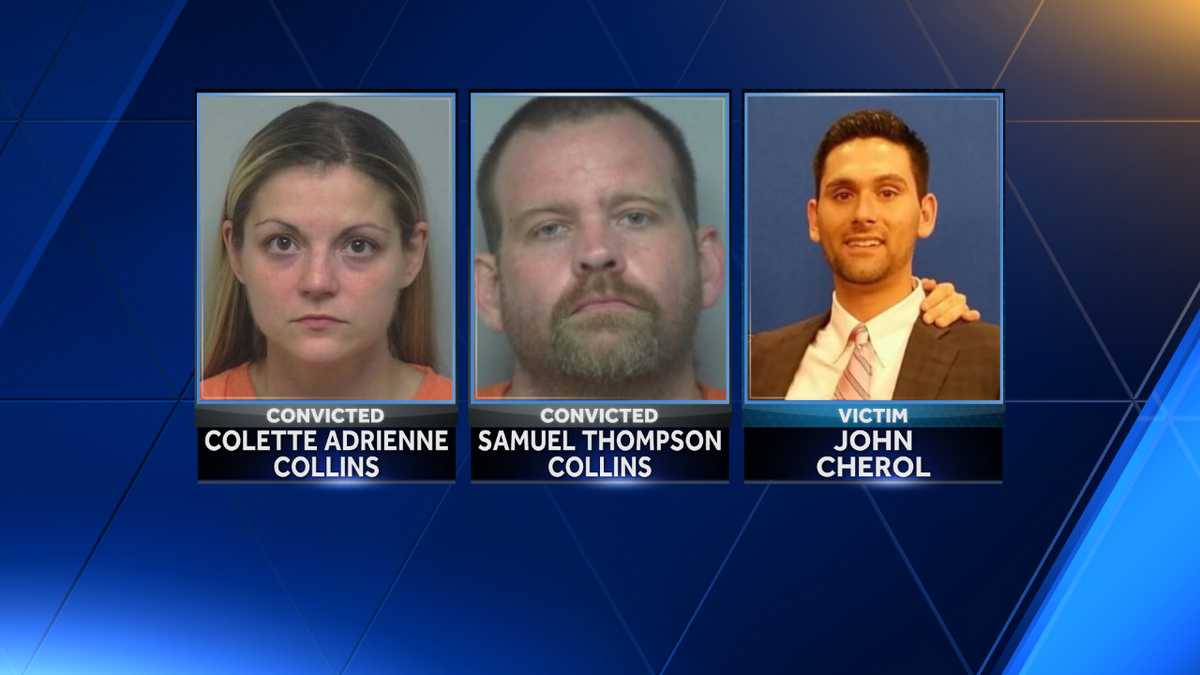 The death of a passionate restauranteur gripped the local community in fear back in 2015. Jonathan Cherol was shot dead in his backyard shortly after midnight while he was hanging out with his friend. Investigation Discovery’s ‘Murder Calls: Last Call’ explores the young businessman’s murder and the reasons behind it. Through dramatic re-enactments and interviews of friends, law enforcement, and the prosecution, the episode shows the viewers how the case was finally cracked. So, let’s find out more about what happened to Jonathan then, shall we?

How Did Jonathan Cherol Die?

Jonathan Cherol was born in Newport, Rhode Island. After getting his degree from Allegheny College in Pennsylvania, Jonathan moved to Bluffton, South Carolina, where he immersed himself in the restaurant scene. The musician and avid comic book collector was employed in a few restaurants before working towards setting up his own place. Johnathan operated quite a few restaurants before becoming the owner of Pepper’s Old Town. The 33-year-old was well-liked within the local restaurant circuit by his friends and his employees alike.

During the early hours of October 28, 2015, police rushed to Johnathan’s place after two 911 calls reported gunshots. Jonathan had recently been dealing with his restaurant closing down and was unwinding with a friend in his backyard when he was shot. The stunned friend could do nothing but call 911 after that. Police found two 12 gauge shotgun shells at the scene, along with a footprint outside the house. The first shot hit the neighbor’s house, and the second one caused the fatal wound to Jonathan’s head.

Investigators recovered security footage from a neighbor’s house, which showed a dark-colored sedan stopping at Jonathan’s house about an hour before the incident. The camera captured Jonathan with another woman. The same car was seen driving by the house shortly before and after the shooting occurred. The police then traced the car to a Colette Collins, who owned a black Toyota Camry. With this lead, the police brought in Colette Collins for questioning.

Colette was married to Samuel Collins, and together, they had a son. In her interview, Colette admitted to visiting Jonathan that night and stated that she and Samuel met Jonathan at Pepper’s, where they would hang out. Colette then told the police that she got drunk in the car while driving around and passed by Jonathan’s house later. Her husband was brought in for questioning as well. 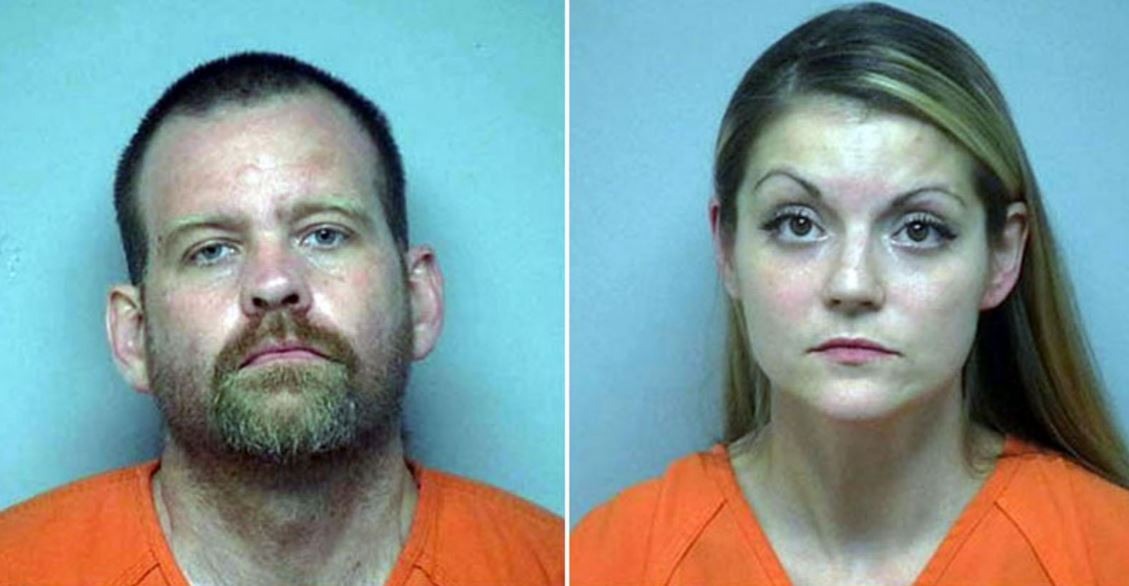 Now, Samuel had a prior drug trafficking conviction. He received probation for that, and since then, he had gone back to working in the landscaping business. Samuel told the police that he had nothing to do with Jonathan’s murder, and at the time, they had to let both of them go because there was no evidence connecting them to the crime. But that would soon change. Samuel was pulled over one day for speeding, and the police found marijuana on him.

Upon searching, they also found a shotgun shell in his pocket. It all started to unravel after this. The police then discovered that Samuel had borrowed a shotgun from his friend, which he returned shortly after the shooting happened, along with some camouflage clothing. Forensic testing of the gun and the clothing confirmed Samuel’s DNA on the items. At this point, both Samuel and Colette were arrested because it appeared that Colette was the one who drove him to Jonathan’s house.

In October 2017, Samuel stood trial for Jonathan’s murder. The forensic evidence against the 39-year-old meant that he was convicted of the killing. A few months later, in January 2018, Colette’s trial began. Samuel testified against his wife and stated that before the incident, Colette had come home drunk and late. When she mentioned to him that she had been at Jonathan’s, Samuel grew jealous and suspected her of having an affair with Jonathan.

In a fit of anger, he picked up a shotgun and asked Colette to drive him to Jonathan’s house. According to Samuel, he just wanted to scare him. So, Colette drove him there. After Samuel shot the gun, which led to Jonathan’s death, he stated that he panicked and left the scene. It was Colette who drove him back home as well. With this testimony and the surveillance footage, the 36-year-old was convicted of being an accessory to murder.

Where Are Colette and Samuel Collins Now?

Samuel Collins was convicted of first-degree murder and using a firearm in the commission of a violent crime. He was sentenced to 50 years in prison for his actions. As per prison records, Samuel remains incarcerated at the Perry Correctional Institution in Pelzer, South Carolina. He is projected to be released in October 2050. 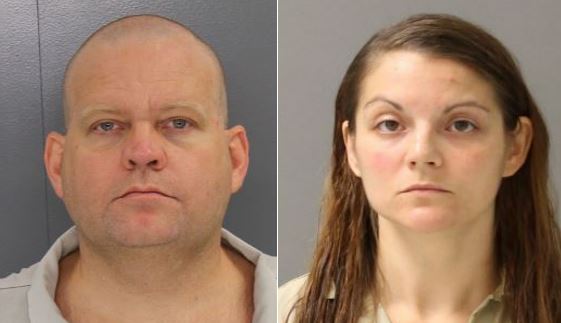 As for Colette Collins, she was handed down the maximum penalty of 15 years after being convicted of being an accessory after the fact to murder. The jury took about 2 and a half hours to find her guilty. She is imprisoned at the Camille Griffin Graham Correctional Institution in Columbia, South Carolina. Colette will be eligible for parole in September 2021.