Jonathan Goodwin From AGT: Everything We Know 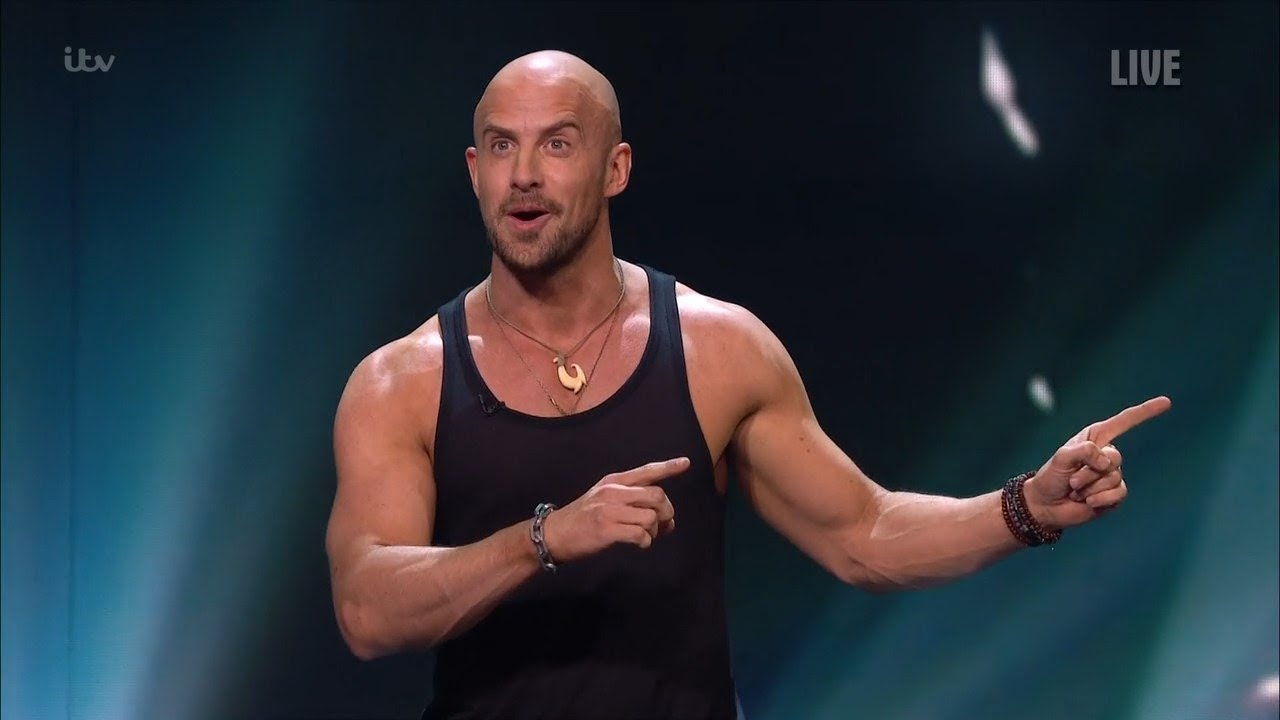 ‘America’s Got Talent’ has been winning hearts and thrilling people to the bones since its inception in 2006. Now, 14 incredible seasons later and the 15th underway, AGT remains one of the most popular reality TV series. There is no end in sight for AGT, given that the world is too full of immensely talented people who can wow audiences with mad skills. Every now and then, a contestant will perform so disbelievingly well that it could feel like you’re witnessing actual magic. One such performer is Jonathan Goodwin. Who is he? Read on to find out everything we know about him so far.

Jonathan Goodwin’s Nationality: Where is He From?

Jonathan is a British – American escapologist, daredevil, stunt artist, martial artist, and reality TV star. Jonathan was born in February 1980 in Pembrokeshire, Wales. He first got inspired to try thrilling adventures at age 7 when he read a book on magician Harry Houdini’s escape acts. From a very young age, Jonathan started picking locks and tying himself up to different things and then trying to undo the knots to be free. Jonathan has also been very much influenced by the stunt performer Yakima Canutt.

Who is in Jonathan Goodwin’s Family?

Jonathan is a single dad to an adorable little 8-year-old girl, who he lives with in Las Vegas. They split their time between the United States and the United Kingdom. Jonathan’s baby girl believes that her daddy is invincible. He spends almost every morning making pancakes for his daughter.

Jonathan’s Instagram is littered with cute photos of him spending time with his daughter Milli, either camping or chilling in a boat or even just cuddling. Jonathan has previously said that he wouldn’t mind if his daughter follows in his footsteps and chooses a career in dangerous stunts, even though his own parents always want him to get a regular job.

Be that as is may, Jonathan’s father has previously appeared on several of his TV appearances and even assisted as Jonathan’s helper for his stunts. It’s only natural to fear for one’s child’s life, especially when it is constantly in danger, but one can still be supportive of their child’s dreams.

Working in the public eye since 2005, Jonathan has performed countless dangerous stunts and seemingly defied death numerous times. He has been hung from the neck, hung by his toes from a helicopter, burned at the stake, covered in bees, attacked by rattlesnakes and even sharks, eaten lightbulbs and needles, and buried alive. He has amazingly, astoundingly survived it all.

That’s not to say he hasn’t been injured ever. When you do stunts like the ones Jonathan does, injury is bound to happen. Apparently, Jonathan says not one day passes when he is not in pain somewhere on his body.

He has appeared on TV several times in the past, most notably being one of the finalists on ‘Britain’s Got Talent’ where he performed the “buried alive” act for the first time ever. He has also appeared in TV specials ‘The Seven Stupidest Things to Escape From’, and ‘Deathwish Live’. He was also part of Discovery Channel’s ‘How Not to Become Shark Bait’ in which he survived an attack by a Caribbean reef shark. Jonathan is quite popular in the UK and even had his own TV series, on UKTV’s Watch channel, The Incredible Mr. Goodwin.

Read More: Who is Jacob Velazquez From AGT