Jonathan Luna: How Did He Die? Was it Murder or Suicide? Who Killed Him? 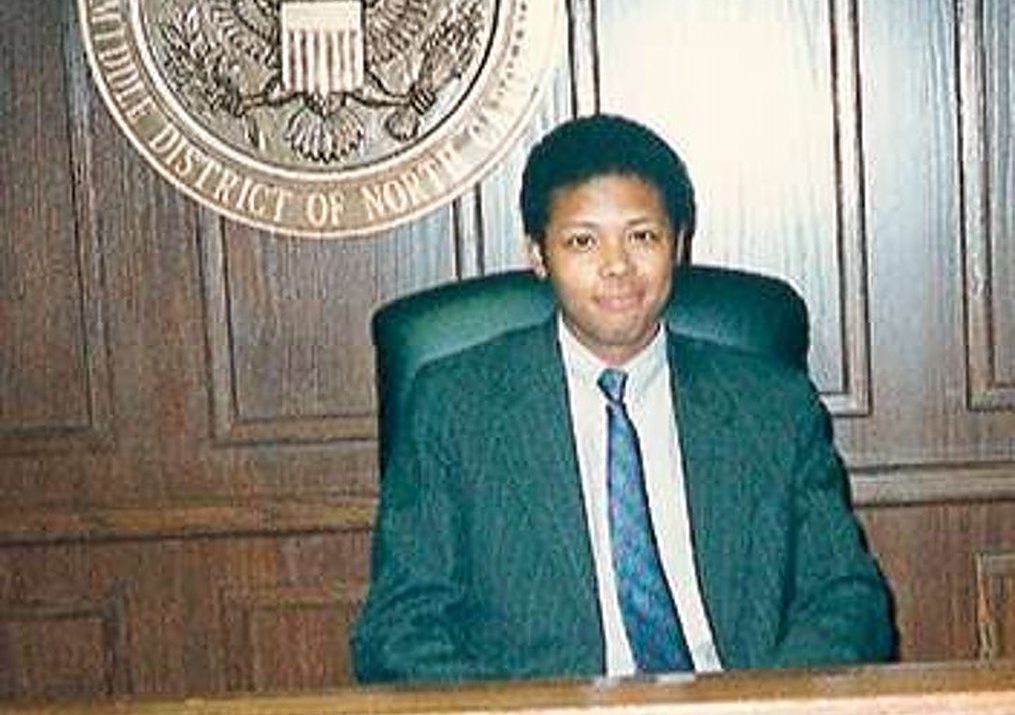 When Baltimore lawyer Jonathan Luna was discovered dead in December 2003, the investigators were baffled by the shocking nature of his death. Moreover, as years of investigation continued, there was a massive debate about whether it was a suicide or a homicide. Crime Junkie Podcast’s ‘Conspiracy: Jonathan Luna’ delves into this complicated case and details the efforts of the authorities to comprehend the reason behind Jonathan’s death and the various theories that came along the way. Now, if you wish to know more, here’s what we found!

How Did Jonathan Luna Die?

Born on October 21, 1965, to Paul D. and Rosezella Luna, Jonathan Luna was raised in South Bronx, New York City. He was Filipino on his father’s side and inherited his mother’s African American roots. Jonathan completed his education at Fordham University and the University of North Carolina School of Law and commenced his career as a lawyer in 1993. Besides, he worked for three years in the Federal Trade Commission and as a prosecutor in Brooklyn. 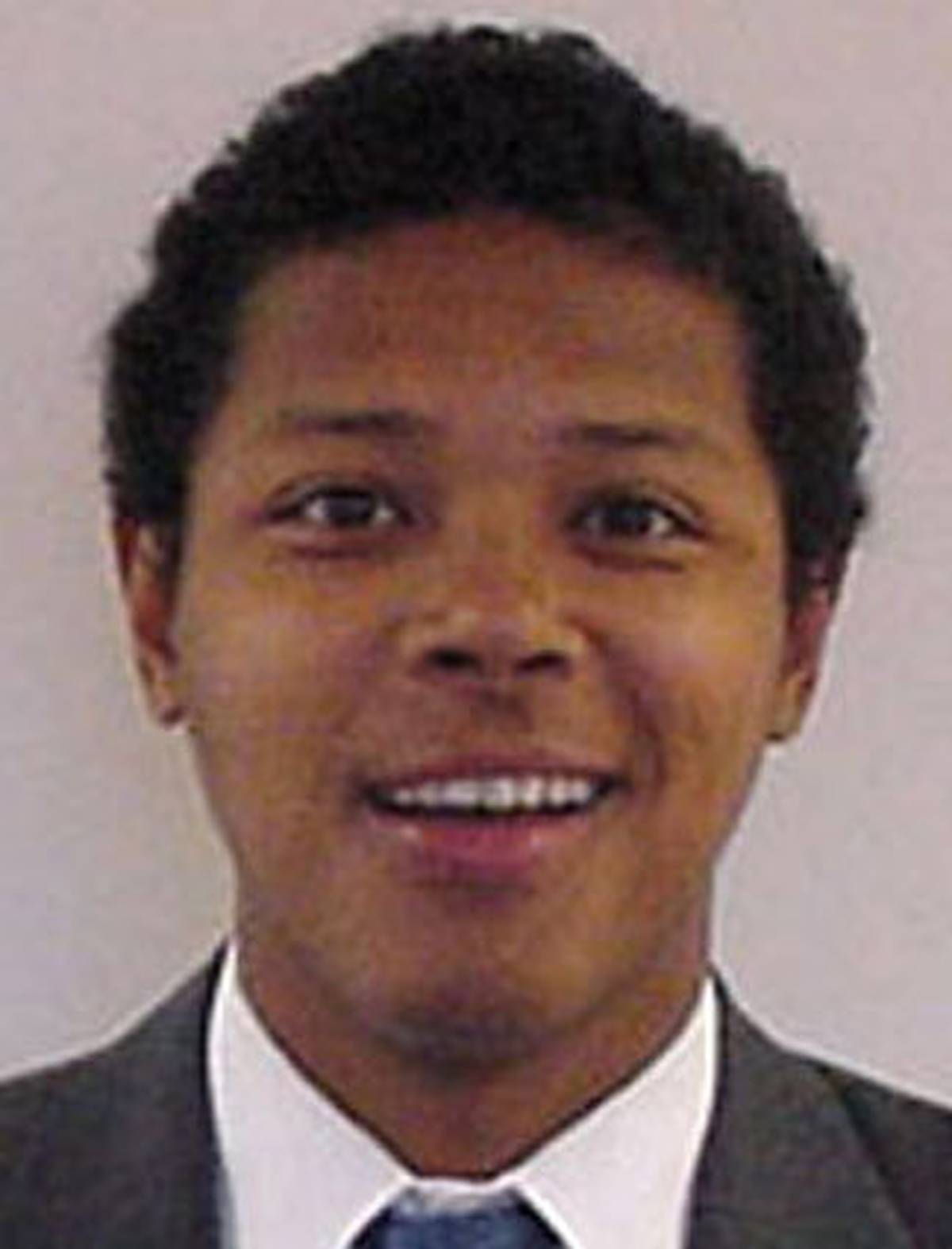 Eventually, Jonathan moved to Baltimore, Maryland, to work as an Assistant United States Attorney. He lived peacefully with his wife, Angela Hopkins, and their two sons. Friends and colleagues described Jonathan as a kind-hearted and energetic individual who often helped the less fortunate by providing them with legal aid and even represented victims of hate crimes and racism in the court. On December 3, 2003, the 38-year-old prosecutor left the Baltimore Courthouse in his car at around 11:38 PM. However, he did not return home that night.

On December 4, 2003, at 5:30 AM, the first employee to arrive at Sensenig & Weaver Well Drilling company in Denver, Pennsylvania, noticed Jonathan’s car parked at the backside of the factory. The lights were turned off, the driver’s end was submerged in the stream, and the driver’s door was covered in blood. Besides, Jonathan was face down in the creek under the car engine. Authorities summoned to the scene examined the body and concluded that the victim had been stabbed 36 times with a pen knife and his throat was slit. Despite these injuries, the coroner stated he had died by drowning.

Did Jonathan Luna Die by Murder or Suicide? Who Killed Him?

Initially, there were several theories surrounding Jonathan’s death. Investigators discovered that he had a $25,000 credit card debt at his death. Not just that, the prosecutor had won convictions in a string of robberies that occurred in Baltimore in late 2002. Surprisingly, at the end of the trial, $36,000 of the evidence cash disappeared, and it was claimed that it got lost in transit between the courtroom and the government storage area. As per reports, Jonathan was to take a polygraph test regarding the missing money and was apprehensive about the same. 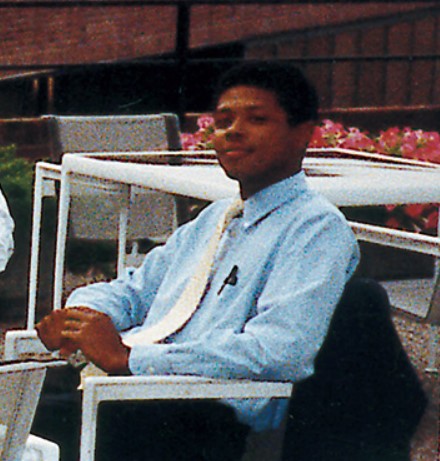 In addition, law enforcement was allegedly investigating an online dating profile under Jonathan’s name, wherein a person was using the account to seek female partners. Hence, it could be likely that he had gone to meet a woman the night he died. They also speculated that the wounds on the victim’s body were shallow, hinting at apparent hesitation. Based on all these theories, the police believed the prosecutor’s death to be suicide. Surprisingly, the coroner who performed the autopsy ruled that Jonathan had been killed, making the case a homicide.

The events leading up to the prosecutor’s death were also quite mysterious. At that time, Jonathan had been working on a case against two co-defendants accused in a drug-trafficking case and was supposed to present the plea agreement in court on December 4, 2003. Hence, he had returned to the office from home the previous night to complete the paperwork, and it was the last time anyone saw him. On top of that, Jonathan strangely left his spectacles and cell phone in the office and took a much longer route opposite the one to his home.

Tracing the victim’s whereabouts on December 3, 2003 night, investigators discovered that at 12:37 AM, he had made a $200 withdrawal at an ATM in Delaware. This was followed by another electronic fingerprint at around 2:47 AM when Jonathan crossed the Delaware toll bridge into Pennsylvania. Next, around 3:20 AM, a transaction from his debit card was traced back to a gas station in King of Prussia, Philadelphia. Barely two hours later, his body was found, with his office ID card still on him.

Another interesting detail was that Jonathan usually used an EZ-Pass to commute to the toll plaza, though on that night, he had purchased a toll ticket in the cash lane. Apart from these bizarre incidents after he left the courthouse, blood was found in the rear seat floor of his car, and cash was strewn around. Unfortunately, given the lack of solid leads in the investigation, the case went cold for several years.

Later, a grainy CCTV video from the gas station where Jonathan had reportedly stopped was obtained, yet it was unclear whether the victim was spotted in the footage. Interestingly, in 2020, a private detective named William Buckner filed a right-to-know request for the victim’s coroner records but was denied the same. The documents were soon found in a government office in Lancaster County, but the District Attorney’s subsequent request to seal the records was granted.

Since then, there have been no developments in the case, and authorities believe sharing the coroner’s records publicly might hamper the investigation. As of writing, Jonathan Luna’s death is still being investigated as a homicide, and the search for the murderer(s) is ongoing. There is a $100,000 reward for anyone with helpful information.