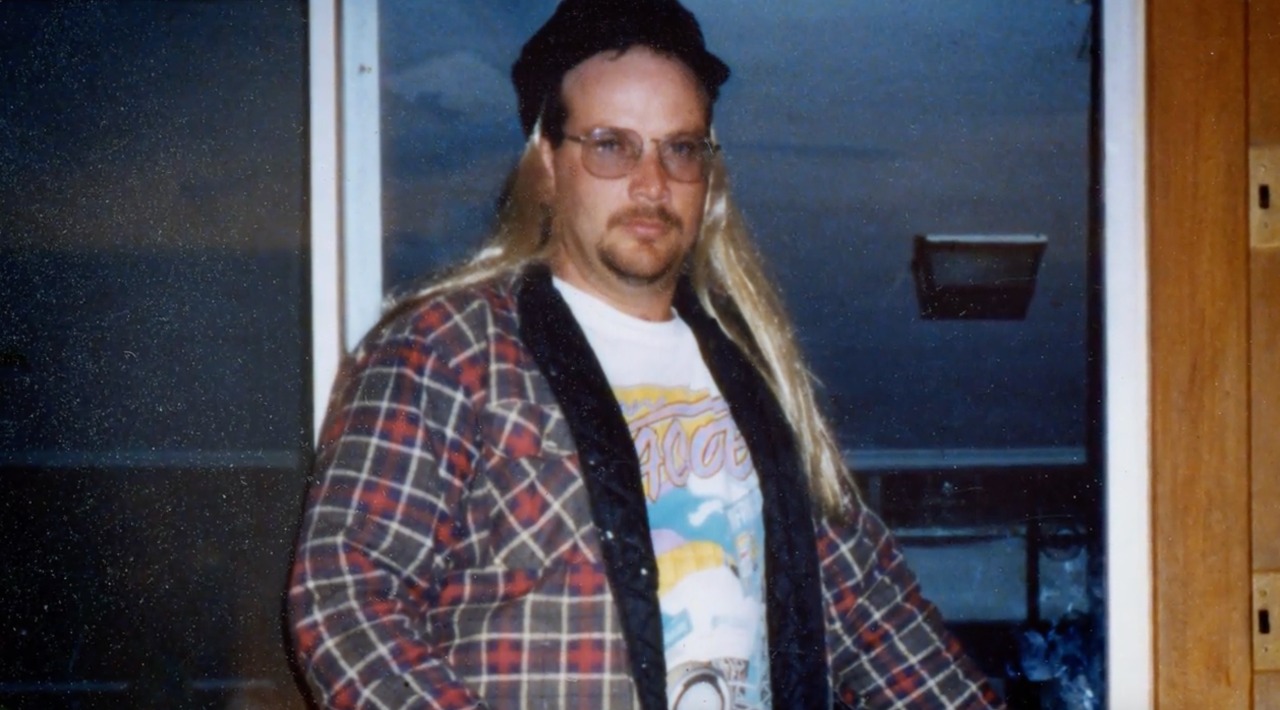 Investigation Discovery’s ‘Murder in the Wicked West Murder on Main Street‘ follows the gruesome murder of 31-year-old Rex Harper in Broken Arrow, Oklahoma, in January 1998. With almost zero physical evidence and no eyewitnesses, the investigators resorted to old-school police work by conducting numerous interviews before they caught the perpetrators. If you are interested in the complex case as well as the killers’ identities and current whereabouts, here’s what we know.

How Did Rex Harper Die?

Rex Wayne Harper was born on July 19, 1966, to Hershel and Betty Harper, in Broken Arrow, Oklahoma. He was the nephew of the legendary cowboy Ralph Harper and graduated from Broken Arrow High School. Rex’s friends and family recounted how he was involved in the rodeo and dirt racing – the two most prominent things the southern state is famous for. His niece, Falyn Harper, reminisced, “My uncle was a big-time racer and was one of the good ones.” His old friend, Tony Giles, corroborated the sentiment, saying, “Rex was very passionate about driving, and he did well for what he had.”

According to friends, Rex married out of the blue, which greatly surprised them. His widow, Karie Harper, said, “Rex and I met in the spring of 1997, and it did not take much for the spark to begin. We were married after three months we met. I was very excited to marry him and build a future together.” Karie recounted how much she loved Rex’s sense of humor and the extra mile he went to make her smile. Hence, it shocked his wife of five months and his family when he was reportedly shot in the parking lot of Main Street Plaza in January 1998.

According to local news, Rex was leaving the parking lot of the shopping mall where Karie was working in a mattress shop on January 14, 1998. Retired Broken Arrow Police Department (BAPD) Detective Carole Newell said the victim was shot with incredible accuracy through the windshield of his dump truck, hitting him in the chest. She highlighted how the bullet would have missed Rex if it had been half an inch lower. When the police arrived, the 31-year-old was lying on the grass by his truck. His autopsy report stated the cause of death to be a single bullet fired from a high-powered rifle.

The BAPD officers interviewed the City utility worker, Roy Moody, who had dialed 911 to report the homicide. According to local news reports, he had been repairing a traffic light from the bucket of his truck when he heard a “loud bang.” Roy told the investigators he saw Rex’s truck jump a curb, crash through a chain link fence, and a bloodied body fell out the driver’s side. The detectives canvassed the area where the body was found to look for potential eyewitnesses but found none, although many had heard the gunshot and mistaken it for a truck tire backfiring.

Retired BAPD Detective Carole Newell alleged she first became suspicious the crime might be personal when she saw how little Karie reacted on hearing her husband was shot. From the accuracy of the shot and near-perfect execution, the investigators hypothesized it might have been a professional hit. Carole said, “We thought this involved a solicitation, a payoff, and a hit.” The investigators began to search for a motive and, initially, looked into the racing circuit and his workplace, thinking a disgruntled competitor or co-worker might have ordered the hit on Rex. Nevertheless, they moved on when neither panned out as a strong motive.

However, the officers caught the whiff of a rumor regarding Karie being allegedly involved with an individual named Claude Stanley “Stan” Williamson, a former world-champion rodeo cowboy from Okmulgee. Karie stated that although she had met Stan about four years before marrying Rex, they did not share a good relationship due to the latter’s narcissism and controlling behavior. The rodeo cowboy became a prime suspect when the police learned the Harpers reported harassing phone calls he had made to their residence.

With little physical evidence and no eyewitnesses, the investigators resorted to interviewing various people close to the victim, his wife, and the prime suspect in the murder. Court documents state how the police learned Karie and Stan had a long-term relationship that ended in 1997 fall, after which she married Rex. Albeit, she allegedly resumed her relationship with her ex-boyfriend a couple of months into the marriage, which caused an atmosphere of hostility between her husband and the latter.

According to court records, Karie had permanently ended her affair with Stan on January 13, 1998, which might have angered him. Rex’s mother, Hershel, alleged, “He (Stan) couldn’t stand that our son had married his girlfriend. It was an ego thing with him.” Based on multiple interviews, the police arrested David Alton Gibson, Jr., James Howard Gibbs, Stan Williamson, Hans Cameron Marshall, and Scott Douglas Fox for first-degree murder, conspiracy, and solicitation to commit first-degree murder. They also arrested Willie Edward “Bubby” Hayes, a federal convict, suspecting him of being the triggerman.

Where Are David Gibson Jr. and Stan Williamson Now?

Willie Hayes refused the murder charges and took a polygraph test in October 2000 to support his claims. After passing the test, the charges against him were dropped, and he became a state witness, testifying against Stan in his trial about how the latter had allegedly contacted him to commit a murder. Stan managed to post more than $100,000 in bail and was detained in a private Tulsa detention center on a work release program.

David was convicted of conspiracy and solicitation to commit first-degree murder in his 2001 trial. He was sentenced to ten years on the first charge and life imprisonment on the second, with a judge ruling for the sentences to be served consecutively. According to official court records, he, in his 60s, is serving his sentence at the Lexington Assessment and Reception Center.

In a separate trial, Stan was acquitted of solicitation to commit murder but was convicted of conspiracy to commit first-degree murder. He was sentenced to ten years in prison for the same. According to local news reports, charges against the remaining co-defendants were dismissed. Stan served less than four years of his sentence before he was discharged and, in his mid-70s, continues to live a private life away from the public eye.