Investigation Discovery’s ‘The Murder Tapes: Follow the Tracks’ chronicles the tragic murder of Texas resident Jose Armando Pina in March 2019. The episode chronicles how a botched robbery claimed a young life and the investigative process that helped the police catch the killer. So, if you are intrigued to know the killer’s identity and current whereabouts, we’ve got you covered. Let’s begin, shall we?

How Did Jose Pina Die?

Jose Armando Pina was a 23-year-old man from Bryan, Texas. People described him as a kind and reliable man who loved his family, especially his mother, Margarita Davila, his sister, Brie Groff, and her kids. Jose looked out for them, always being there for his family and loved ones. Per his sister, he wanted to start a family of his own more than anything, wishing to get married and raise kids. 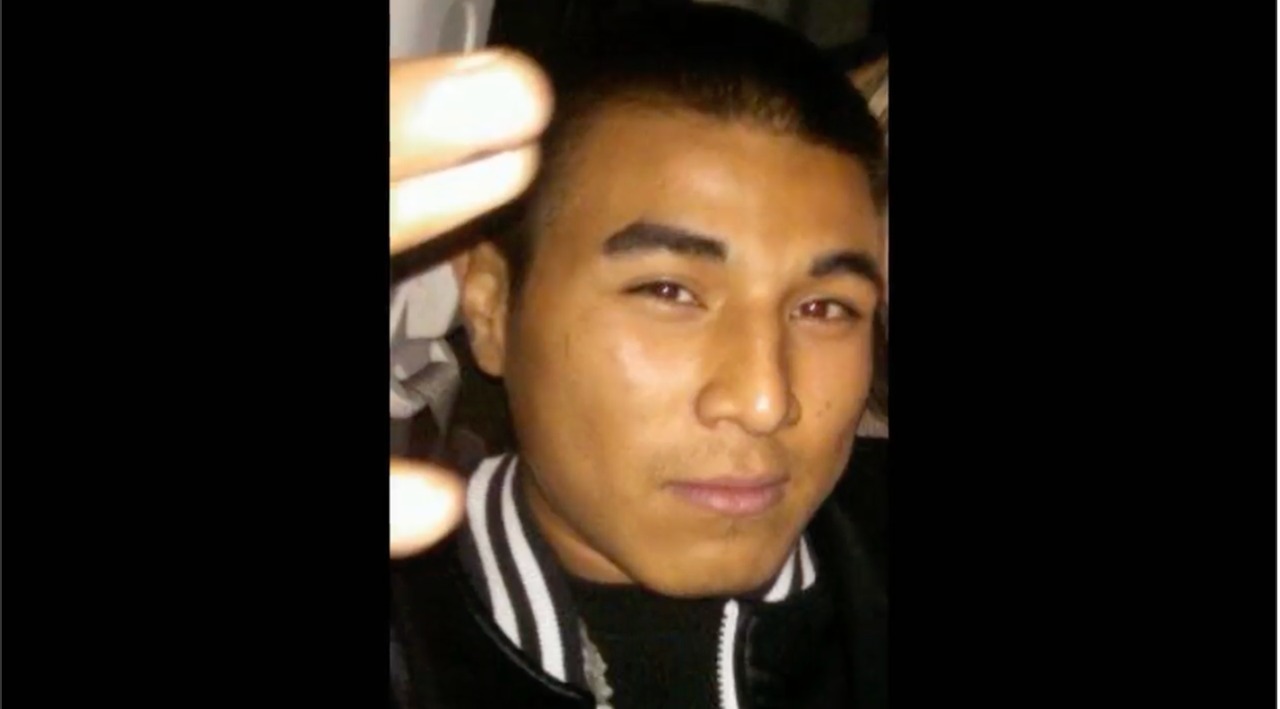 On March 30, 2019, Jose visited his cousin in the 1700 block of West Virginia Street in Bryant. Suddenly, he was shot in front of the house while waiting in his car during an aggravated robbery. The terrified cousin called 911, and officers and emergency respondents arrived at the scene; a bleeding Jose was rushed to a nearby hospital in critical condition. Sadly, within hours, he succumbed to his injuries. Jose’s autopsy report stated that he was shot in the heart once with a handgun.

The investigators arriving at the scene quickly found the shell casing of a bullet and a flip-flop reportedly left behind by the killer while escaping the crime scene. The killer’s escape route was corroborated by one of the victim’s cousins, who was also a witness to the murder. Bryan police officers canvassed the area and the possible course the killer had taken to escape the crime scene. Interestingly, Jose’s sister had brought the officers a name of a suspect she had gotten from social media, but the detectives quickly ruled him out. 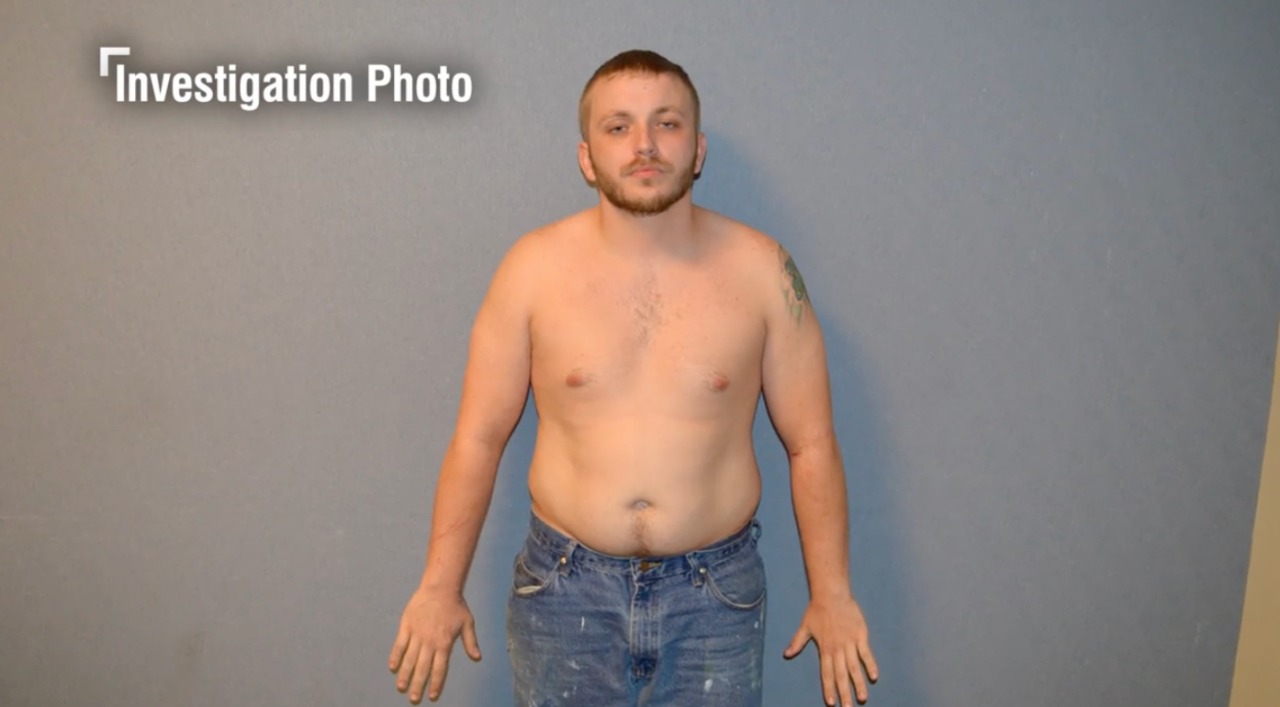 Based on witness testimony, the police quickly established that the killer had used a white vehicle to escape the scene. The law enforcement officials immediately issued a BOLO for the concerned white vehicle and searched their database before narrowing it down to a car belonging to a female. Officers of the Bryan Police Department found the white car being driven by a man named Cameron Krumrey and his son. However, he refused to cooperate with the police and did not want to show his arms, even when they found a rifle in his car.

Officers showed up at Cameron’s address with a search warrant and found weapons, ammunition, and a suspicious amount of cash and marijuana. From the evidence discovered in his house, the police suspected that he was a drug dealer and brought him in for questioning. They further discovered surveillance footage as well as witness testimony that alleged him to be Jose’s killer. While at the station for questioning, the officers found scratch marks on Cameron’s arms that he might have gotten when escaping through the vines from the crime scene.

It was also established that the white vehicle belonged to his fiance, and officers reportedly found the handgun used for the murder and the clothing worn at the murder scene. DNA evidence linked the handgun and other forensic evidence to Jose’s killing, including the flip-flop found at the crime scene.

Where is Cameron Krumrey Today?

A Brazos County Grand jury indicted Cameron of murder charges concerning Jose’s death and drug-related charges in June 2019. Investigators opined that the former was a dealer of Alprazolam and THC products based on the number of drugs seized from his home. Cameron was charged with manufacturing, delivering, and possessing a controlled substance. He pleaded guilty to Jose’s murder and was sentenced to 50 years in prison in September 2019.

The Assistant District Attorney in the case was quoted as saying, “The Defendant senselessly took the life of another individual as neighborhood children were playing across the street. The tireless efforts of the Bryan Police Department and local citizens are what brought Cameron Krumrey to justice to make our community a safer place.” Per official court records, Cameron is incarcerated at the Mark W. Michael Unit in Anderson County, Texas. He will be eligible for parole on June 19, 2044, and his projected release date is June 19, 2069.