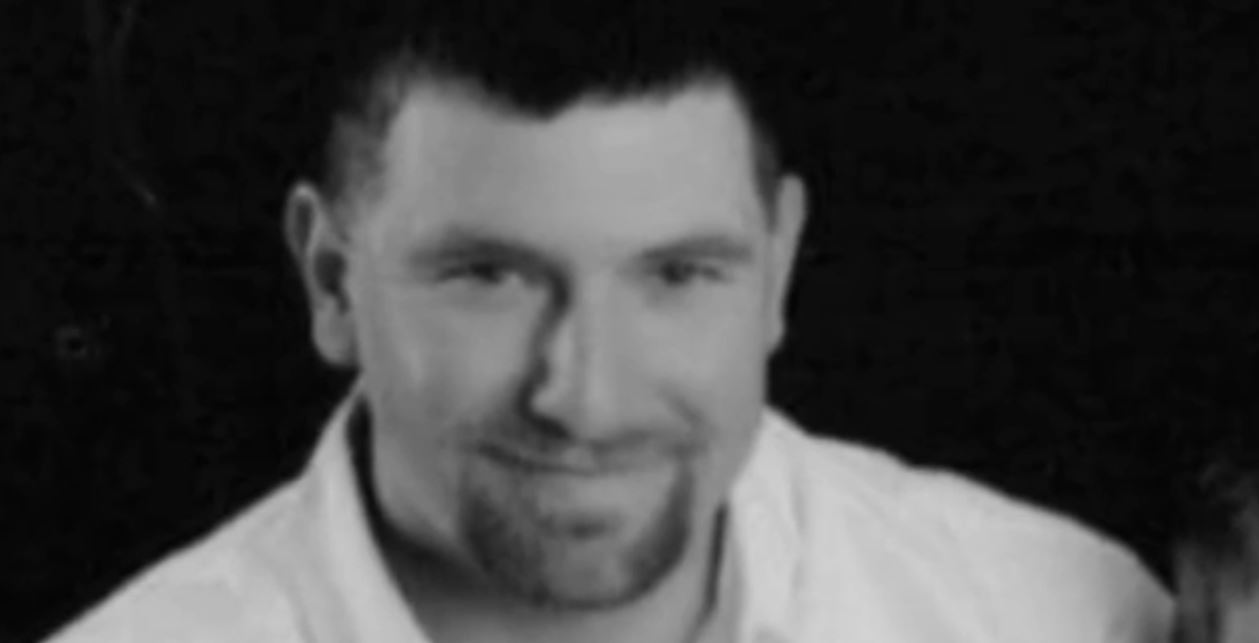 Investigation Discovery’s ‘Fear Thy Neighbor: Bloodland’ chronicles the escalating nature of the events that led to the murder of Joseph Clifton in 2009. Through the interviews of loved ones and others that were involved in the case, the episode brings the viewers the story of a beloved family man who was suddenly killed because of what would turn out to be an issue with his neighbors regarding a gate. So, let’s find out more about this case then, shall we?

How Did Joseph Clifton Die?

Joseph Clifton was a 32-year-old insurance adjuster who was married to Denise. Shortly after their son was born, they decided to move away from the traffic and the noise in the town. So, they chose to move into a peaceful farmhouse on the outskirts of Viola, Arkansas, and continued to raise their child there. But their plans of a calm and tranquil life were soon in jeopardy because of regular conflicts with the neighbors over access to a trail. The conflict escalated to murder on September 3, 2009.

Joseph had picked up his son from daycare on his way back from work sometime in the evening that day. As he approached the gate to his property in his pickup truck, he was shot thrice in the side with a .45 caliber handgun. When Denise got back from the physician’s office, where she was training to become a nurse practitioner, she found Joseph and her distraught son. Denise immediately tried CPR but was unsuccessful. Authorities estimated that Joseph had been shot sometime between 5:30 and 6 PM. An arrest was made not too far from the Cliftons’ home.

Richard Gordon, a 61-year-old Vietnam war veteran and farmer, was taken into custody for shooting Joseph to death. Richard didn’t resist arrest. Investigators found out that there were a lot of feuds and arguments going on between the Cliftons and the rest of the neighbors regarding access to a trail that ran past the Cliftons’ property. Richard, who was one of the neighbors, had qualms about the gate Joseph had installed at the start of the trail, which he would keep locked. This forced the people there to take an alternative route to get to their properties, which were past the Cliftons’ home. 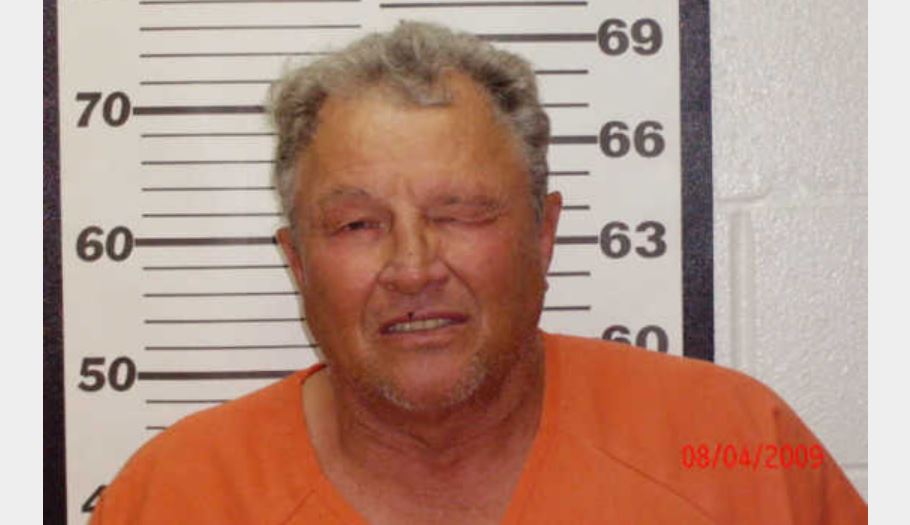 Carl Langle, another neighbor, had filed a civil petition asking for the gate to be opened so that he would have easier access to his property. Through the course of a year, Richard and the Clifton family had constant run-ins with each other. The police had also visited Richard multiple times regarding the trail. Ultimately, these escalating feuds culminated in Joseph’s death. After his arrest, Richard had admitted to shooting Joseph but had claimed that he had done so in self-defense because Joseph allegedly pulled a rifle on him first.

Richard stood trial for Joseph’s murder. The first trial in September 2010 ended in a deadlocked jury, so another one was held in July 2011. Richard testified for over four hours where he talked about his early life and his move to Viola. He then stated that Joseph had threatened to shoot him a few times before. On the evening of the incident, Richard said, he was in the area to assess a property that he was planning to buy and ran into Joseph at the gate that caused the conflicts. Richard claimed to have shot Joseph in self-defense when Joseph pointed a rifle toward him.

The prosecution had witnesses testify that the rifle in Joseph’s car had been on the floor in the passenger’s seat when they arrived at the scene, meaning he could not have threatened Richard with it. Furthermore, Richard’s wife stated that he had admitted to killing Joseph after he got back home that night, and Denise testified to prior run-ins with Richard. Investigators had also found shoeprints at the scene that matched Richard. With the evidence and testimonies against him, Richard was found guilty of Joseph’s murder.

Where is Denise Clifton Now?

Joseph’s death and the ensuing trial was a traumatic experience for Denise. However, she seems to be doing much better now. Denise graduated from Arkansas State University with a Master’s degree in Nursing and has been working as a Hospital Nurse Practitioner at First In-Service Hospitalists in Mountain Home, Arkansas. It seems that while she did remarry, the couple has gone their separate ways since then. Denise still lives in Viola with her son and her daughter from her other marriage.

Where is Richard Gordon Now? 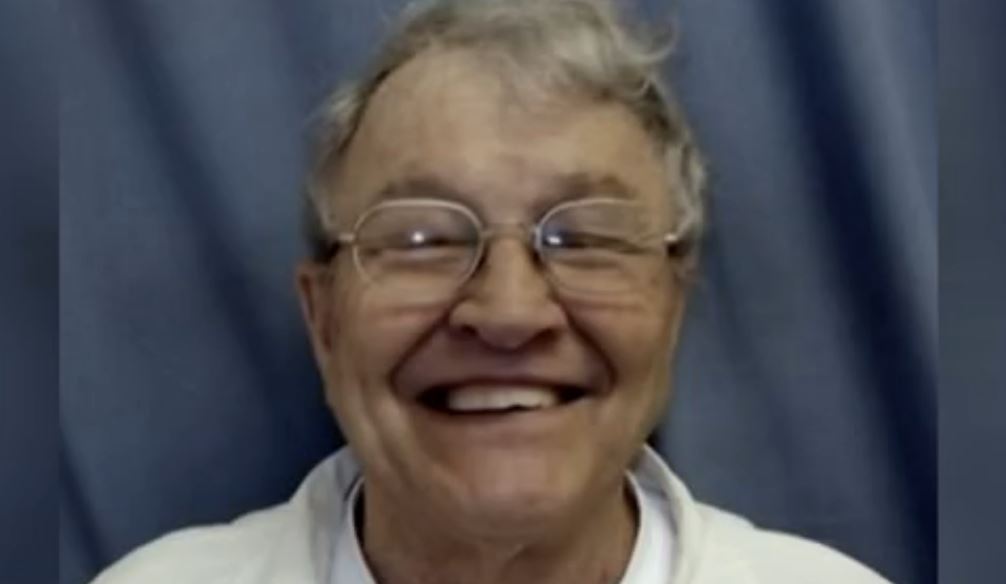 In July 2011, Richard was found guilty of first-degree murder. He was sentenced to life in prison and an additional 15 years for committing a felony with a firearm. Denise Clifton addressed Richard after he was found guilty. “Mr. Gordon, there are no words to describe the tragedy you have caused,” said Clifton in court. “Joseph Clifton was a loving husband, father and friend… You will never understand what a horrible thing you have done to our community, to me, but most of all, to Jenkins. You have robbed him of his future with his daddy.” As per prison records, he remains incarcerated at the Cummins Unit in Lincoln County, Arkansas.