Joseph Duncan’s Death: Who Were His Victims? How Did He Die? 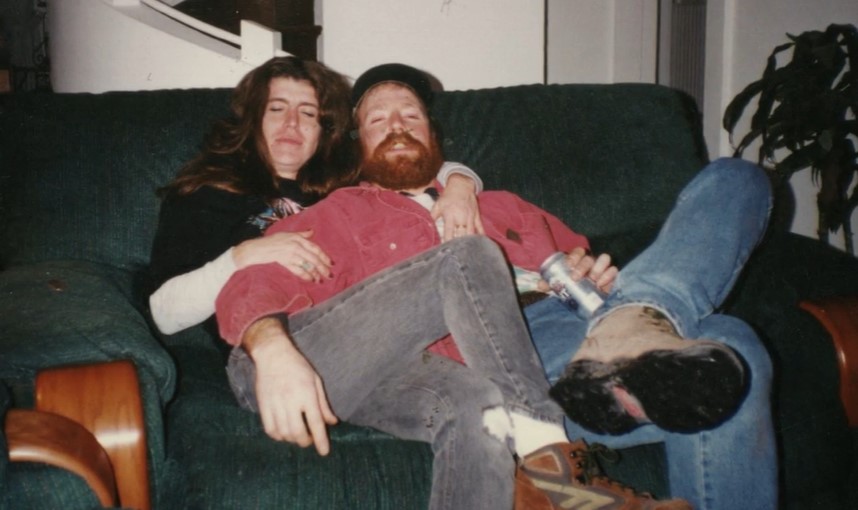 Joseph Edward Duncan’s horrific crime spree ended in July 2005 when he was arrested at a diner in Coeur d’Alene, Idaho. It was the same city where he slaughtered a family and kidnapped two children. Investigation Discovery’s ‘People Magazine Investigates: Groene Family Massacre’ focuses on Joseph’s various crimes and the other young children he killed. So, if you’re curious about the same, we’ve got you covered.

Who Were Joseph Duncan’s Victims? How Many Did He Kill?

On May 16, 2005, the authorities rushed to a rural property near Coeur d’Alene to find three dead bodies. 40-year-old Brenda Groene was found murdered with her partner, 37-year-old Mark McKenzie, and her son, 13-year-old Slade. They were bound with duct tape and zip ties, after which they were bludgeoned to death with a hammer. At the time, Brenda’s two other children, 9-year-old Dylan and 8-year-old Shasta, were nowhere to be seen.

The extensive search for the kids continued for weeks until Shasta was located at a diner on July 2, 2005, with an older man. He was identified as Joseph Duncan, the man who had, just earlier, killed Shasta’s family and took her with her brother. The little girl recalled everything that happened and told the police about it, providing crucial information. After being abducted from their home, Joseph took the kids to a remote campsite in Montana’s Lolo National Park.

While there, Shasta recounted being threatened and sexually abused. Joseph beat, molested, and threatened the two kids and later killed Dylan by shooting him in the head with a shotgun. After that, he put the young boy’s body in a tarp and burned the body. Later, he enlisted Shasta’s help in carrying her brother’s ashes and disposing them into a pipe that led to a river. There were videos of Joseph carrying out the abuse.

According to the little girl, Joseph was bringing her back to the family when the arrest occurred. Soon, the authorities learned of his extensive criminal history. In 1980, Joseph, then only 16, stole guns and ammo from a neighbor while living in Tacoma, Washington. Then, he kidnapped and sexually assaulted a 14-year-old boy. For that, Joseph was sentenced to 20 years, serving 14 years before being released on parole. However, he was sent back for three more years after violating his parole restrictions. Joseph moved to Fargo, North Dakota, in 2000.

There, Joseph enrolled himself at a university, but in 2004, he was charged with another sex crime. It was reported that in 2004, he molested a 6-year-old boy at a playground in Minnesota. While Joseph was released on bail, he left the area without telling the police. Eventually, he was found in Idaho. The authorities also came across a blog that was believed to be written by Joseph. In it, Joseph claimed not to be a pedophile because he was molested many times as a child and thought it was normal.

Joseph also talked about getting revenge on society for sending him to jail. He added, “My intent is to harm society as much as I can, then die.” The authorities learned that Joseph planned to kidnap children in Montana before going to Idaho. GPS in the car he was using showed him several waypoints in multiple states, with all of those locations having children. Joseph came across Shasta and Dylan playing outside their house, staked the place out for a few days, and then went in to kidnap them.

While in custody, Joseph confessed to killing three other people. In 1996, 9-year-old Carmen Cubias and 11-year-old Sammiejo White lived with their mother at a motel in Seattle, Washington. One night, they went out to a restaurant nearby but never returned. Their skeletal remains were found more than a year and a half later. Joseph said he kidnapped them from a street and hit them in the head with a crowbar. In early April 1997, he abducted 10-year-old Anthony Martinez from a street in Riverside County, California, and hit him in the head with a rock. His body was found under some stones at Berdoo Canyon, California, about two weeks later.

How Did Joseph Duncan Die?

In 2006, Joseph pled guilty to killing Brenda, Slade, and Mark. Then, the following year, he pled guilty to kidnapping and sexually abusing Dylan and Shasta, in addition to killing Dylan. In California in 2011, Joseph admitted in court to killing Anthony and received a life sentence without the possibility of parole there. As for what happened in Idaho and then across state lines, Joseph was sentenced to die three times over in addition to receiving several life terms. 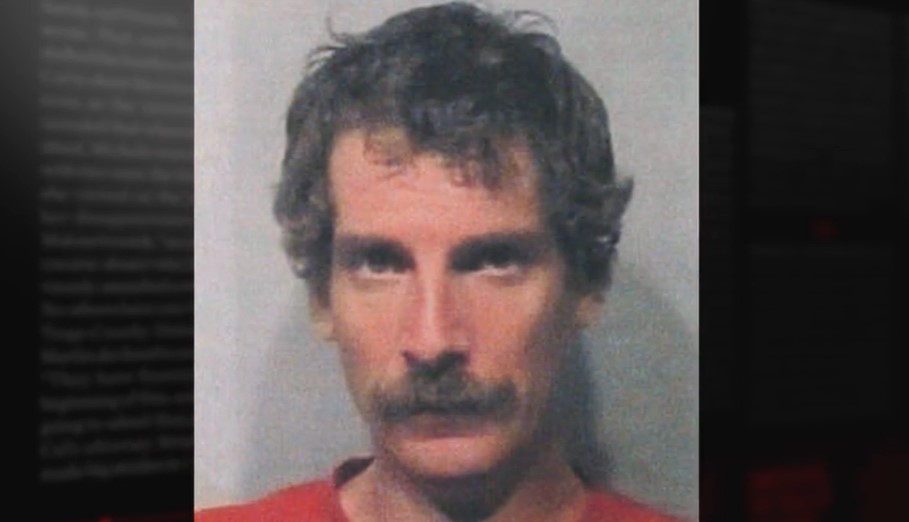 While on death row, Joseph was diagnosed with stage IV brain cancer and underwent surgery in 2020. Later, he refused chemotherapy and radiation. Since the cancer was in advanced stages, a doctor in November 2020 estimated Joseph would not live beyond a year. He died during the early hours of March 28, 2021, at a hospital in Indiana at the age of 58.