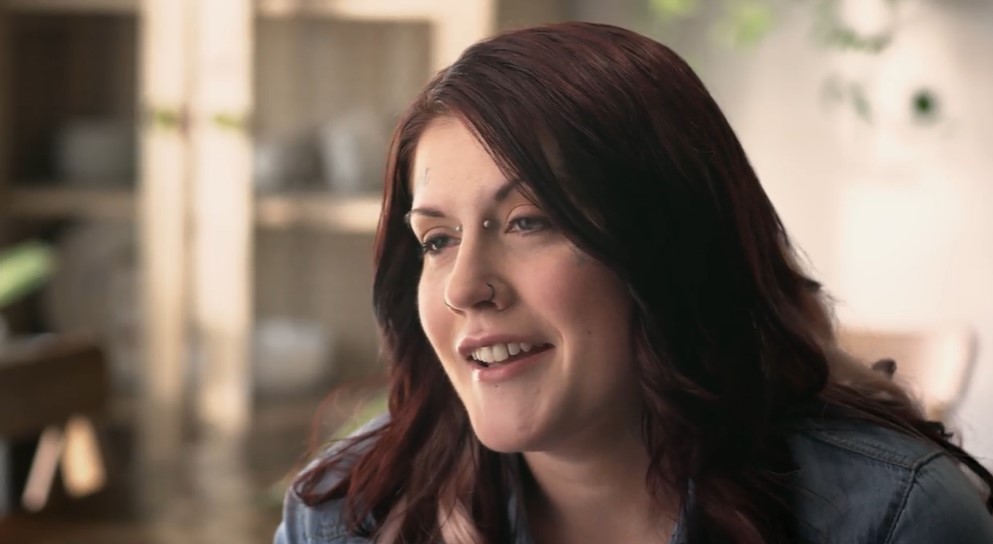 One night in May 2005, an intruder broke into Brenda Groene’s home and wreaked havoc. The authorities later discovered Brenda, her son, and her boyfriend brutally murdered. Also concerning was the fact that her two young children, Shasta and Dylan, were missing. But close to 50 days later, Shasta was found alive, having endured a horrific few weeks with her captor, Joseph Duncan. Investigation Discovery’s ‘People Magazine Investigates: Groene Family Massacre’ focuses on this very case and features an interview with Shasta, who recounted her ordeal. So, let’s find out more about her then, shall we?

Who is Shasta Groene?

On May 16, 2005, the police found three dead bodies at a house near Coeur d’Alene in Kootenai County, Idaho. While processing the scene, they also realized that 9-year-old Dylan Groene and 8-year-old Shasta Groene had been missing. The search ended on July 2, 2005, when Shasta walked into a diner in Coeur d’Alene with her captor. At the restaurant, a waitress recognized the little girl from the news and alerted her manager. As the waitress kept Shasta and the man busy, the manager called 911, and the authorities arrived. 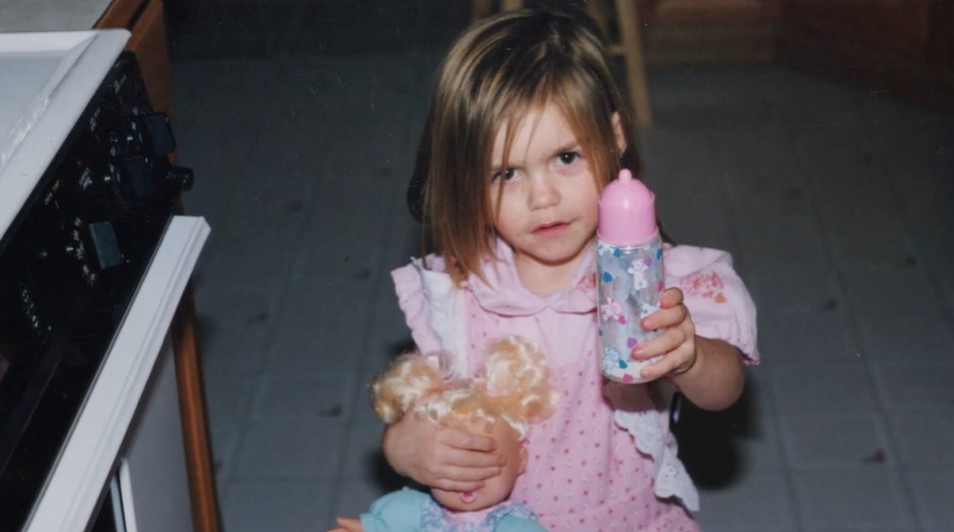 While the man, Joseph Duncan, was arrested, Shasta was rushed to the hospital for treatment. Later on, she told the police everything she remembered, starting with being woken up by her mother calling her out during the early hours of May 16. She saw Brenda, her brother, Slade, and her mother’s boyfriend, Mark, bound and on the floor in the living room. Joseph was dressed in all black, in a mask, and had a shotgun. He bound Shasta and Dylan, leaving them outside the house on the ground.

Shasta recalled hearing Mark yell and even saw Slade outside, bleeding from his head.  Joseph then put the two kids in his car and drove to Lolo National Park in Montana, where he held them at a remote campsite. Shasta later testified, “He said that there are rules, and he wanted us to call him ‘Daddy’ and that if we tried to run away he would shoot us.” Shasta said that she and Dylan were repeatedly beaten and molested. Joseph had also threatened to kill them several times, which came true with Dylan.

Shasta noted that she first heard something explode, later seeing Dylan with a shotgun wound to his stomach. Then, Joseph shot the kid in the head while telling Shasta that it was an accident. The killer eventually agreed to take Shasta home, and she added, “He said that I taught him how to love. He thought that he had to kidnap us and kill us, but after all, he found out it was a sickness that was telling him to do it. … He thought God was telling him to do it.”

Joseph told Shasta about how he planned to kidnap children and then saw her and her brother outside their home. He also mentioned his prior crimes to her; he had admitted to killing a 10-year-old boy in California in 1997 and two young girls in Washington in 1996. Shasta further mentioned that Joseph wanted to watch a ‘Star Wars’ film with her before leaving her at a police station. But ultimately, he was arrested at the diner.

Where is Shasta Groene Today?

While Shasta Groene was safe and returned home, she had difficulty adjusting to her new life. In 2015, she said, “I couldn’t really live my life or go out without someone recognizing me. Everywhere I went, it was ‘Oh, there’s Shasta Groene,’ as if I were famous, and I didn’t like that. I was like, ‘I’m a normal girl; treat me like a normal girl.'” Shasta, for a while, blamed herself for what happened, and her childhood was never the same. 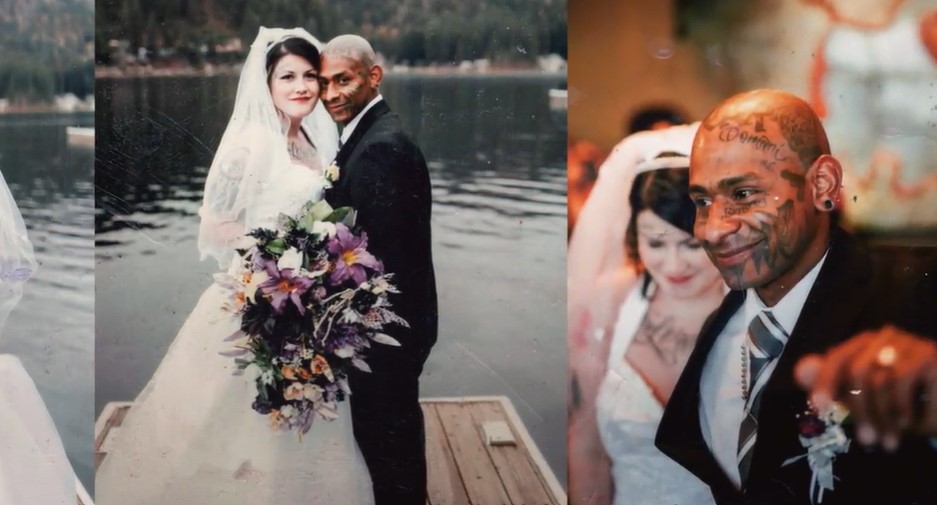 After that, Shasta went on a downward spiral, getting into drugs and alcohol. In February 2014, she was sentenced to serve 12 months at a juvenile detention center due to a drug-related crime. In 2018, Shasta again got into trouble with the law and pled guilty to two misdemeanor charges. Despite these troubles, it seems like she has turned her life around now. After Joseph died in 2021, she expressed relief saying, “Today, I woke up feeling like my soul was finally free. I hope other people affected by Joseph Duncan were able to wake up feeling the same way.”

Shasta married her longtime partner, Michael, in 2018 and moved to Boise, Idaho, where she currently lives. She is the proud mother of four kids, with a fifth on the way. Now in her 20s, Shasta keeps herself busy taking care of her kids and working as a supervising housekeeper at a local hotel. She has been open about her life and sharing her story, adding, “You’re not your past. Every day is a new chapter.”

Read More: Where Are Darlene Torres and Brandy Hoagland Now?