Where Are Darlene Torres and Brandy Hoagland Now? 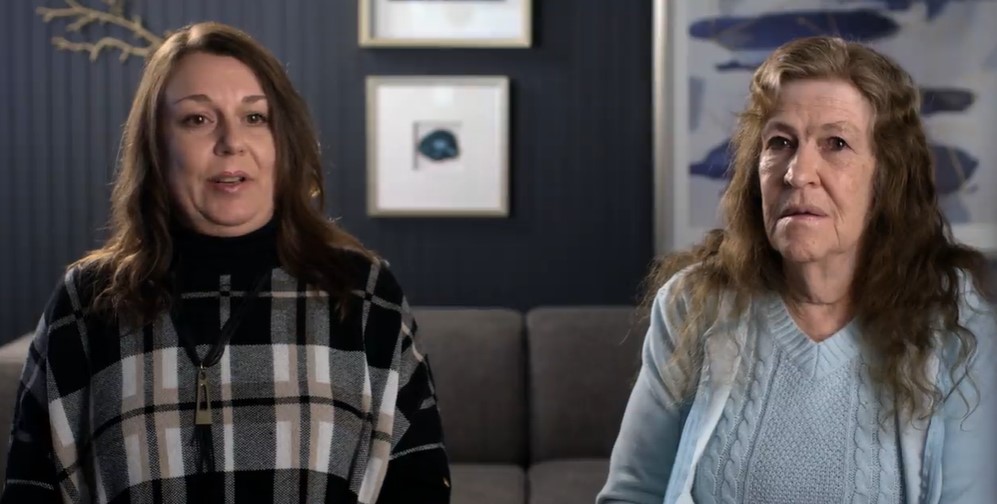 Investigation Discovery’s ‘People Magazine Investigates: Groene Family Massacre’ chronicles the work that went into bringing Joseph Duncan to justice. The convicted sex offender went on a terrifying crime spree starting in Coeur d’Alene, Idaho. He brutally murdered Brenda Groene, her son, and her partner before kidnapping two of her children — Dylan and Shasta Groene. Brenda’s mother and sister, Darlene Torres and Brandy Hoagland, are featured on the show and talk about how the family dealt with everything. So, let’s find out more about Darlene and Brandy then, shall we?

Who Are Darlene Torres and Brandy Hoagland?

Brenda was the oldest of the four girls born to Darlene Torres. The 40-year-old was born and raised in Coeur d’Alene and lived on a rural family property close to the city at the time of the incident in May 2005. By then, she was divorced and had been dating Mark. According to Darlene, Brenda had always known him and they planned to marry soon. The family first learned of the tragedy through the news but only knew which of their loved ones died when the police came knocking later on. 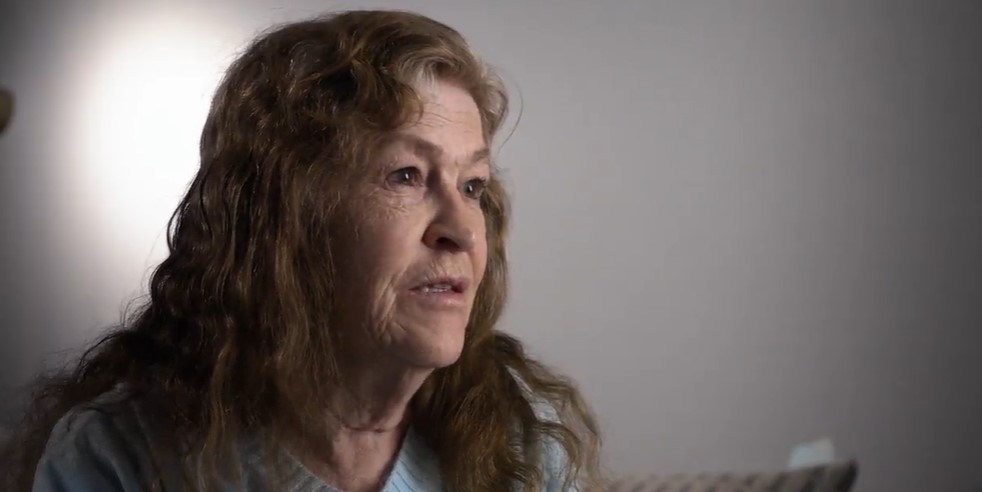 On the show, Brandy talked about how the family didn’t get a moment to grieve the loss of Brenda, Slade, and Mark because they had to do everything they could to find Dylan and Shasta, the two younger ones who were kidnapped. Several weeks went by until Shasta was found at a diner in Coeur d’Alene, and she was brought there by her captor, Joseph Duncan. It was a bittersweet reunion because the family later learned that Dylan had been murdered. But they were glad to have Shasta back.

Back then, Brandy said, “It is the most amazing feeling after going through what we have been the last seven weeks, so worried. It is an amazing feeling to be able to hold her in your arms and actually see a smile on her face right now.” Ultimately, Joseph was convicted of murdering five people and was connected to two more slayings in Washington.

Regarding the loss of Dylan, Darlene said that he was always together with Shasta and added, “Oh Lord, it’s hard to explain. The empty, loneliness, pain of how he died … hurt will last the rest of my life; it goes deep.” When Joseph received the death sentence, she felt that justice was served.

Where Are Darlene Torres and Brandy Hoagland Today?

During Brandy’s victim impact statement, she talked about her nephew, Dylan, adding, “He was really affectionate; he was just a little teddy bear. … It’s been pretty traumatic. It’s just a huge hole in our heart and an emptiness in our life.” The family was embroiled in some legal issues when Steven Groene, the children’s father, sued Brandy in 2012. She was the administrator of a donation fund established after the children were kidnapped. 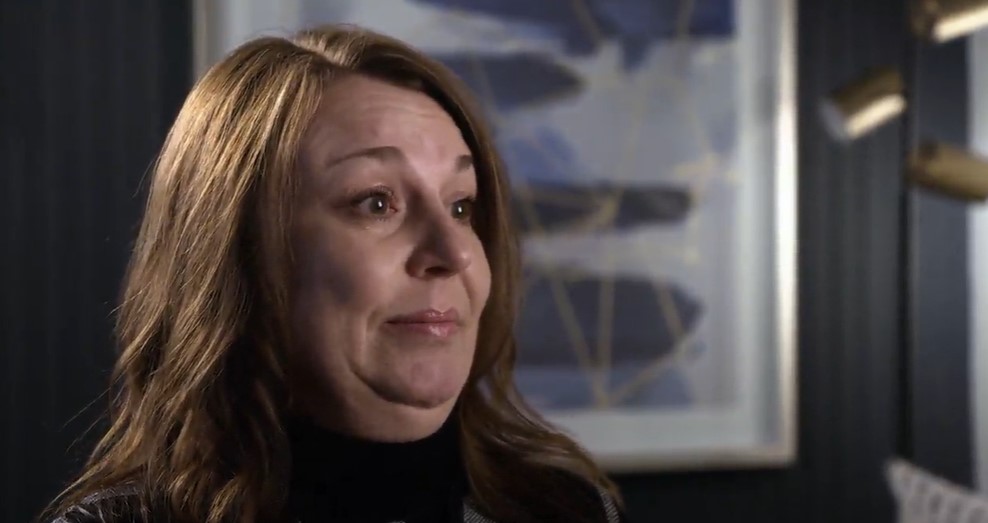 Steven alleged that Brandy didn’t use the money in the kids’ best interests. Today, Brandy lives in Hayden, Idaho, with her husband, Brad, and spends time with her children and grandchildren. From what we can tell, she works as a consultant at an IT consulting firm. As for Darlene, she has maintained a low profile but seems to live in Idaho as well.

Read More: Where Are Diana Reed and Marcos Medina Now?