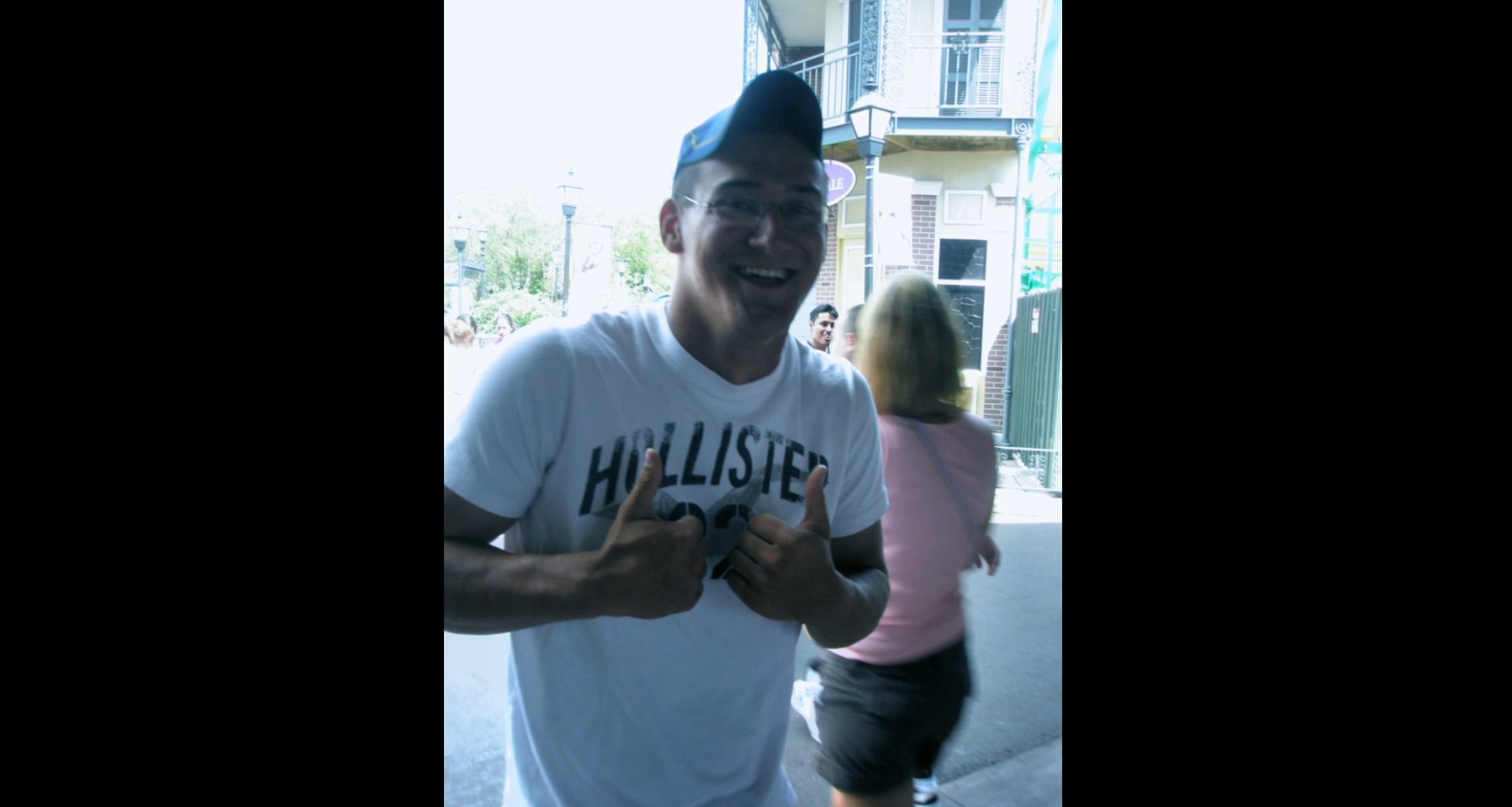 Joshua “Josh” Richards could never have imagined that a simple bar brawl could end up taking his own life. In the early hours of December 8, 2013, the police were alerted to a fight breaking out at the Luna Lounge, a popular nightclub in Appleton, Wisconsin. Once they arrived on the scene, they discovered Josh Richards lying on the floor near the entrance to the bar with a gunshot wound to his head.

Investigation Discovery’s ‘See No Evil: Run For the Door’ takes the viewer through this brutal murder and follows the ensuing police investigation, which went through its fair share of twists and turns before the killer exposed himself. If you want to know more about this crime and where the murderer is today, we have got you covered.

How Did Josh Richards Die?

At the time of his murder, Josh Richards was 25 years old. He was a car mechanic and at the time was involved in his friend’s business of converting old school buses into “party buses” where one could drink legally. Described as a hard worker who worked for long hours and an equally helpful person, Josh was loved by his family and friends alike. 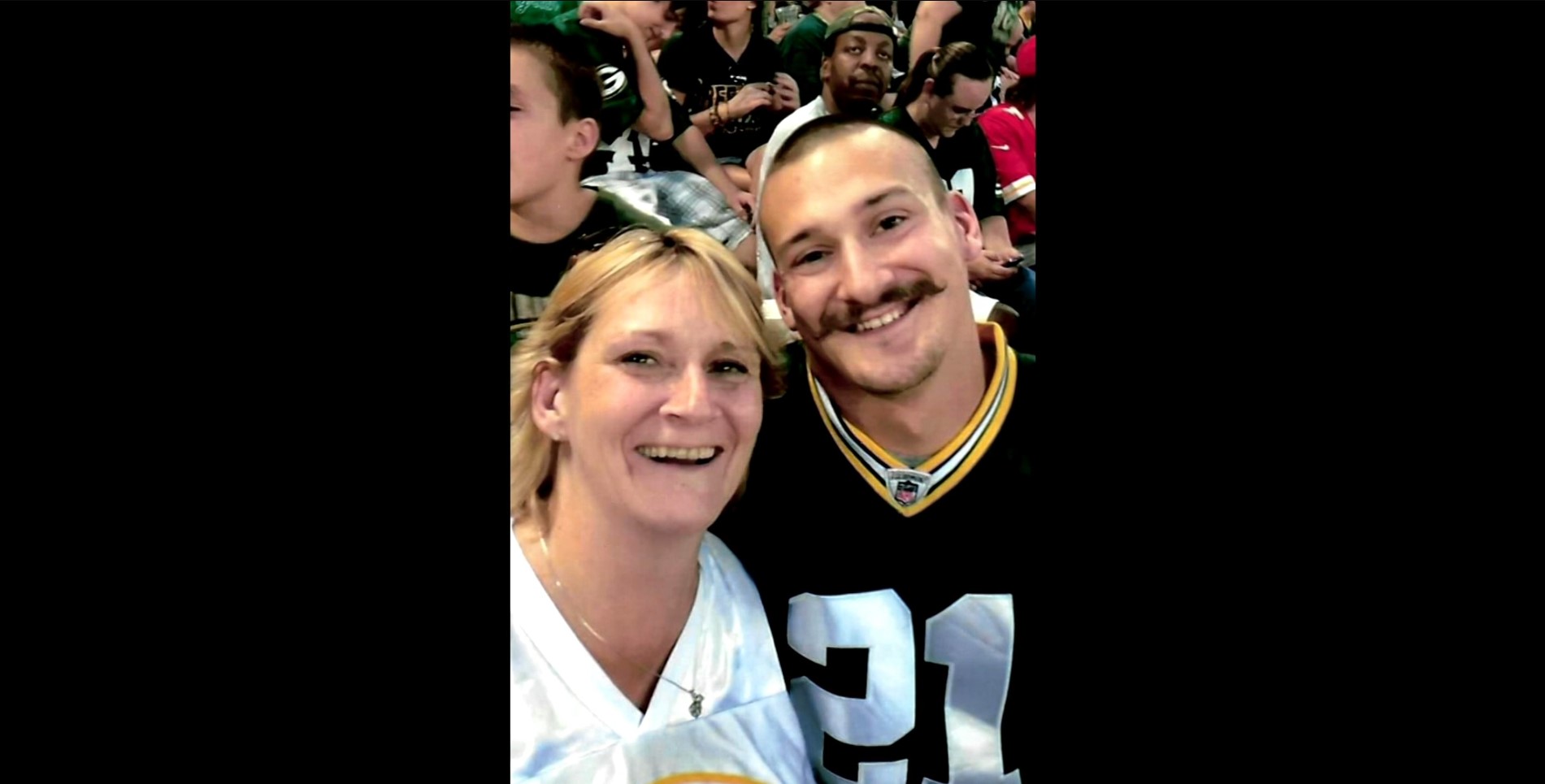 On the night of December 7, 2013, Josh and his friend, Galen, decided to launch their “party bus” business. They drove the bus over to Green Bay and decided to take in passengers on a $10 per head ticket. The bus was scheduled to go to Appleton, where the passengers would then enjoy the rest of their night in bars and nightclubs. The ride went smoothly, and Josh even invited his girlfriend Brittany to go along with him. Once in Appleton, Josh decided to go to the Luna Lounge, a popular nightclub.

As the night grew older, Galen decided to fetch Josh and return home. That is when he noticed that people were panicking and running away from the direction of the Luna. He was also surprised to see cops and emergency services in front of the club. With no clue as to what happened, Galen then called Brittany, who gave him the devastating news about Josh being shot. Later, the police said that they received a 911 call from someone at the Luna who claimed that they heard a loud pop before Josh slumped down on the ground.

Once they reached the crime scene, the police found Josh lying near the bar entrance with a gunshot wound to his head. He was immediately moved to a local hospital, where he died. On investigating the crime scene, the police saw blood splatters where Josh was shot and even managed to collect the shell casing of a .25 caliber handgun which they believed to be the murder weapon.

Chong Lee was convicted of the murder of Josh Richards in 2016. With very few leads to go on, the police turned to witness statements to get a move on in their investigation. When interviewing witnesses, the police were told that two Asian people were seen leaving the building immediately after the shooting. On checking the CCTV footage from inside the bar and a nearby traffic camera, the police noticed three individuals: Joe Thor, Paul Lee, and Phong Lee, running out right after the gunshot. Chong Lee was also seen on the tape walking out shortly after. 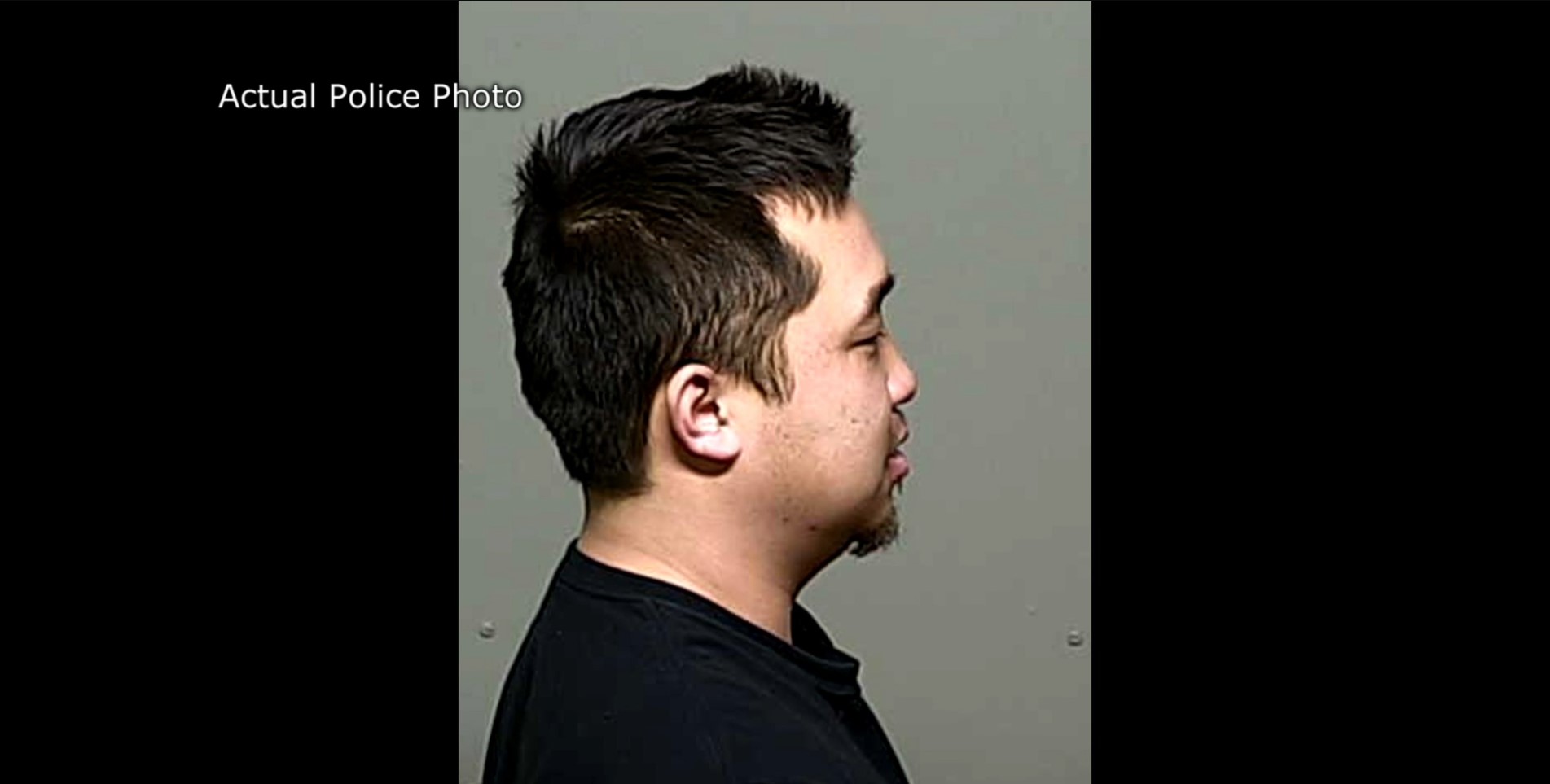 Suspecting the three who ran out first as the perpetrators, the police decided to press further and interviewed three witnesses, who claimed they had seen the shooting; they described the perpetrator to the police. Furthermore, the trio repeatedly told cops that they did not want to be involved with the investigation as they were scared the shooter might target them next. The police then followed the security camera footage and located Paul Lee, who turned out to be Chong’s brother. Even though Paul denied his involvement in the crime and claimed to be innocent when questioned, the police arrested him out of suspicion.

With Paul in prison, it was up to the police to prove his guilt, and hence, they started interviewing more people who were present in the club at the time of the murder. Through their investigation, they came across some girls who claimed that Chong had told them about his involvement in the crime. Joe Thor, one of the three men seen to be exiting the club right after the shooting, also told police that Chong was the shooter and that he had already disposed of the murder weapon.

Armed with these incriminating statements, the police then faced Paul, and it was only after some grueling interrogation that Paul finally gave up his brother. The police then arrested Chong and charged him with first-degree intentional homicide by use of a dangerous weapon. He was additionally charged with possession of a firearm by a felon. Later, when the police found out that he was threatening witnesses from prison, four counts of felony intimidation of a witness were added to his charges.

Where Is Chong Lee Now?

After his arrest, Chong Lee did not plead guilty and, as a result, was given a trial by a jury. In his trial, the prosecution pushed for the life sentence and informed the court how Chong was threatening witnesses from prison. After a short period of deliberation, the jury found Chong Lee guilty on the charge of first-degree intentional homicide by use of a dangerous weapon. He was additionally found guilty of possession of a firearm by a felon and two charges of felony intimidation of a witness.

Based on the verdict, Chong Lee was sentenced to life in prison in 2016. The judge ruled that he would be eligible for parole only after serving a minimum of 30 years. Furthermore, four more years were added to his sentence on account of the three other charges he was found guilty of. After Josh’s death, his heart was donated to a man who needed a heart transplant, and that man was present in court during the sentencing.

In 2018, Chong Lee tried to get his conviction overturned by claiming that the police never disclosed to his defense their first interview with the three witnesses. He also claimed that the information about that interview was later destroyed. The court, however, refused to accept his claim and upheld his former sentencing. Currently, Chong Lee is incarcerated at the Waupun Correctional Institution and will be eligible for parole in 2048. Josh still lives on through other people as it has been reported that his tissues that were donated after his death helped save over 50 lives.