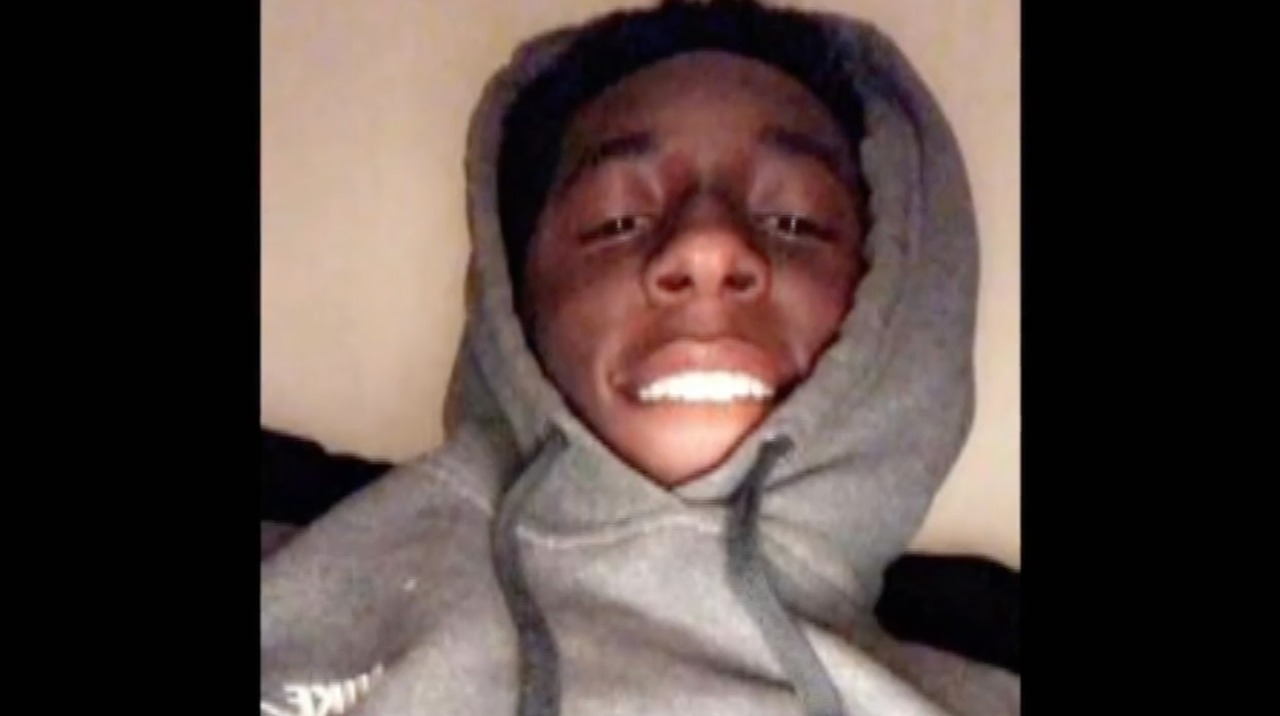 Investigation Discovery’s ‘Real PD: Kansas City: Fill in the Blanks’ follows the brutal murder of 17-year-old Jo’shawn Garrett in Kansas City, Kansas, in August 2019. The investigators actually had to go through hours of surveillance footage from various sources before they could even zero in on the perpetrators, but their hard work paid off. If you’re interested in the killers’ identities and why they committed the murder, here’s what we know.

How Did Jo’shawn Garrett Die?

On August 13, 2019, the Kansas City Police Department received a distressing 911 call shortly before 10:00 pm, wherein a female could be heard saying, “Somebody was shooting at our car.” When prodded by the respondent if anyone was hurt, all she said was, “Yeah, the back of the car. They start shooting at us.” Officers were thus dispatched to the 1900 block of North 15th Street, where they located the white Nissan car targeted by the drive-by shooting. 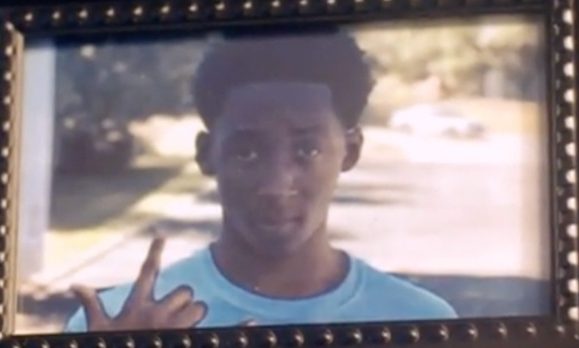 According to the show, “the car had been shot to pieces,” and two occupants had to be rushed to the hospital because they faced possibly life-threatening injuries. Four people were in the car, but the driver and front-seat passenger escaped without serious injuries. The other two were critically wounded, with one guy shot in the hip and 17-year-old Jo’shawn Tron Garrett shot twice in the head. East Patrol Sergeant Andrew Lewis even told investigators the teen was not in “good shape.”

It turned out that two different weapons had been used to shoot at the car, one rifle and one small-caliber handgun, with the bullets puncturing the passenger’s side windows and the vehicle’s body. These punctures indicated the perpetrators had been specifically targeting the individual in the back passenger seat. Moreover, investigators also found shell casing of multiple calibers – .9, .10, and .45.

Unfortunately, Garett succumbed to his injuries the next day. His family was obviously crestfallen to hear the news, but they couldn’t think of anyone who might have enmity with him. After all, he was just a student at East High School in Kansas City. We should mention his brother, Michael, has since lamented how his brother might have been alive if he had been with him. He recounted how Garett was “his backbone, strength, and right hand,” whereas their mother proclaimed, “I want justice for my son!”

One of the first things investigators did was bring in the largely unhurt driver and the front-seat passenger for questioning. As per the show, they claimed they’d been traveling eastbound on Parallel Avenue when a white Dodge Charger pulled beside them and started shooting. The driver contended he increased the car’s pace to shake off the attack, yet they had already fired around 15-15 rounds, hitting the passengers in the back of the vehicle. The authorities let them go once they’d gathered all possible information.

Then, officials pulled up CCTV surveillance footage of Parallel Avenue around the time of the incident to get a grip on how the events played out. They saw the white Dodge Charger waiting by a gas station for the Nissan to arrive before pulling up to the vehicle and opening fire. From the video, they inferred the perpetrators pulled themselves out of the window and repeatedly shot at the automobile. They even found tag marks on the Charger and corresponded with the Motor Vehicles Department to find the owner.

By the morning of August 14,  a Violent Crime Task Force Officer had found the owner of the white Charger — an individual named Tobias Womack, then 20. According to traffic department records, he was also stopped in January 2019 with the same 2016 vehicle. To track the movement of the alleged perpetrators, investigators then pulled up Google Street View and made a list of the places they could have stopped upon fleeing the crime scene.

Detectives identified a nearby gas station as a probable stop and obtained surveillance footage of the same. That’s when they found a clear recording of the Dodger stopping at the station at around 10:14 pm before its occupants got out and entered the adjacent convenience store. From the CCTV footage at the store entrance, they were then able to identify Tobias and Demetri Irvin, then 22, as their alleged suspects in the homicide. According to police records, Demetri was recently released from jail and deemed “dangerous.”

The Special Operations Unit and the surveillance officers had the suspects followed prior to arresting them without incident at another gas station on August 14 itself, at around 8:03 pm. They found a gun on Tobias even though he was not legally allowed to carry one, according to the show. Both young men were taken into custody and charged with aggravated battery, conspiracy to commit murder, criminal discharge of a firearm, and murder in the first degree.

Where Are Demetri Irvin and Tobias Womack Today?

Investigators later reviewed the CCTV video of the station from around the time of the arrest to learn that Demetri hid his gun under a rack upon noticing law enforcement officials coming in. He was additionally charged with criminal possession of a firearm by a felon. The police also found the Dodger in the parking lot, the search of which yielded another handgun and the rifle used in the shooting a day prior. Yet, both suspects initially denied being involved in the matter.

A couple of days later, though, the other shooting victim stopped by the police station to give his statement. He claimed he’d been in prison with Demetri and asserted the latter had some kind of beef with his brother. According to the victim, “Demetri got my brother’s baby mama pregnant. He got a baby again by my brother’s other baby mama.” He further alleged all this enraged his brother, and Demetri might’ve heard “the trash talk” his brother had openly done about him.

The ID episode mentions that the unnamed victim claimed Demetri might’ve intended to shoot him in an attempt to scare his brother but ended up fatally shooting Garrett instead. He made it clear Garrett had nothing to do with any of this; he was just an innocent victim at the wrong place, at the wrong time. Demetri’s bond was thus set at $20 million, whereas Tobias’ was set at $10 million. From what we can tell, both Demetri and Tobias ultimately decided to plead guilty to intentional second-degree murder and criminal discharge of a weapon at an occupied vehicle shortly before their trial was to begin. They are currently awaiting their sentencing but face up to 15 years to life in prison.

Read More: Lisa Ziegert Murder: How Did She Die? Who Killed Her?