Joshua Ford and Martha Crutchley Murders: Where Are Erika and Benjamin Sifrit Now?

In May 2002, a loving couple — Joshua Ford and Martha “Geney” Crutchley — traveled to Ocean City, Maryland, to unwind. Little did they know that a chance meeting with another couple there would turn fatal for them. Investigation Discovery’s ‘People Magazine Investigates: Natural Born Killers’ chronicles what happened to Joshua and Geney and what ultimately led to their tragic death. So, if you’re curious about the same, we’ve got you covered.

How Did Joshua Ford and Martha Crutchley Die?

Joshua Ford was raised in South Boston, Massachusetts, and was passionate about karate from a young age, in addition to being interested in sports. In December 1999, he met Martha “Geney” Crutchley at a Christmas party, and the two quickly hit it off. She was described as calm and loving, and the two were happy together. At the time, Joshua was a mortgage broker, and Geney was an insurance executive. They moved to Fairfax, Virginia, in 2001, when Joshua was offered a lucrative job there. 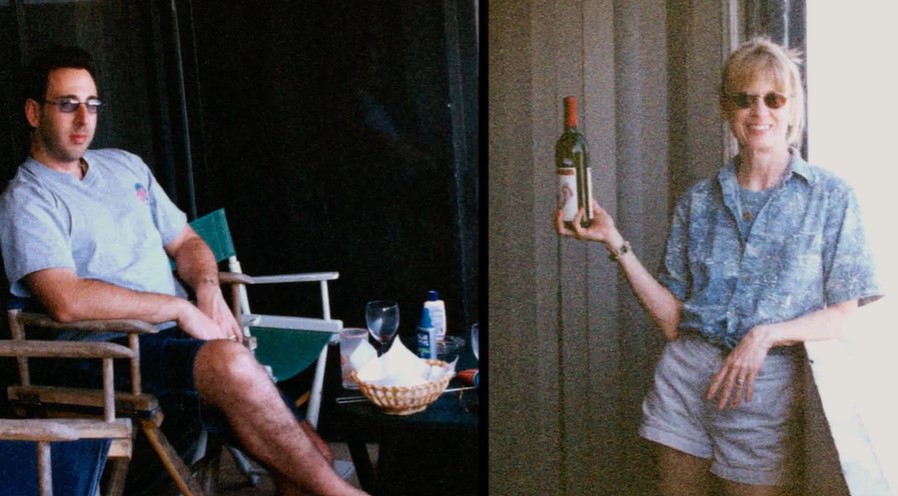 In May 2002, the couple decided to travel to Ocean City for the Memorial Day weekend. However, they suddenly went missing, last being seen on the night of May 25. Loved ones worried when they couldn’t reach 32-year-old Joshua and Geney, with the latter even missing an appointment. Ultimately, the authorities located Joshua and Geney’s remains in a landfill in Delaware. Joshua’s torso and arms were found, and the cause of death was gunshot wounds. It’s unclear how 51-year-old Geney died because only her leg was found.

The authorities found Geney’s car parked outside the condo where they were living in Ocean City. Inside the house, it seemed like the couple had left temporarily; nothing was missing, and the wallets were there too. The only things the police couldn’t find were their licenses. The investigation revealed that Joshua and Geney were at a local bar on the night of May 25 and later boarded a bus to head to another nightclub. They were seen offering to pay the bus fare for another couple who didn’t have change.

While the police continued looking into the case, they responded three days later to a burglary in progress at a Hooter’s restaurant. They arrested Benjamin Adam “BJ” Sifrit and his wife, Erika, both 25. They were caught while stealing Hooter’s merchandise and were taken into custody. When the authorities searched Erika’s bag, they found handguns and Joshua and Martha’s licenses. The police rushed to the Sifrits’ condo, hoping to find Joshua and Geney alive. However, all the authorities found inside was some blood evidence.

As per the show, the bathroom appeared to be wiped clean, but there was some dried blood and a bullet hole. They also found two spent bullets with flesh and blood on them. BJ and Erika were arrested, and the latter spoke to the police, painting a disturbing picture of what happened. Erika said they met Joshua and Geney on the bus and went to a nightclub together. Later, she and BJ invited the two to their condo. Once there, Erika said she accused Joshua and Geney of stealing her purse that contained jewelry, leading BJ to pull out a gun and ask them to get naked.

The terrified couple ran to the bathroom and locked it, but Erika claimed she ordered BJ to shoot them. According to the show, BJ shot through the door, kicked it open, and then shot Joshua to death. In later statements, Erika admitted to cutting Geney in two places. She added that they dismembered the bodies, wrapped them up, and disposed of them in Delaware. Erika helped the police with the locations. BJ later testified that his wife was responsible for the murders; he claimed to have fallen asleep in the car, only to wake up to Erika asking for his help to get rid of them.

BJ admitted to being the one to come up with the plan to dismember Joshua and Geney. During Erika’s interviews with the Secret Service, the authorities gained some insight into her relationship with BJ. As per reports, she called him a racist and a bigot who abused her mentally and physically. The court documents mentioned that at one point, Erika claimed that BJ got her pregnant and forced her to terminate it at four months. She also accused him of threatening to kill her family in the past and asking her to get a tattoo in the exact location she cut Geney.

Where Are Erika and Benjamin Sifrit Today?

The prosecution’s case was bolstered by testimony from Melissa Seling, who met the couple a few days after Joshua and Geney were murdered. She went to their condo, and then Erika claimed that her purse was missing, with BJ pulling out a gun. However, BJ found the purse, and all seemed normal after that. According to the show, Melissa claimed that BJ talked about killing two people just days prior. 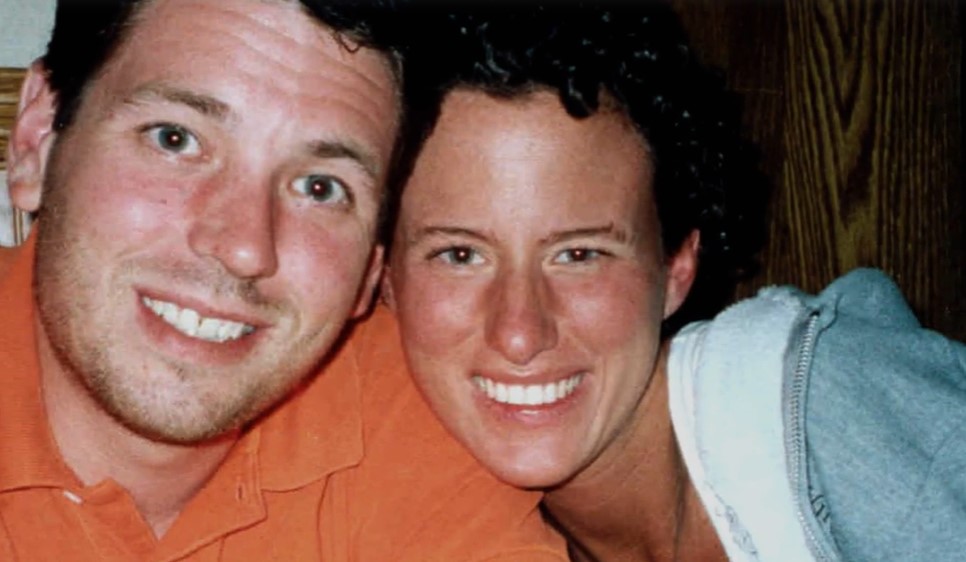 In April 2003, BJ was found guilty of second-degree murder and first-degree assault in Geney’s death. The prosecution had a hard time proving who fired the gun, and in the end, BJ was acquitted of Joshua’s murder. He later received 38 years in prison. BJ remains incarcerated at Roxbury Correctional Institution in Hagerstown, Maryland. His parole was denied in April 2022.

In June 2003, Erika was found guilty of first-degree murder in Joshua’s case and second-degree murder in Geney’s case. She was also found guilty of other lesser charges. Evidence against her included a bullet found in Joshua’s body that came from one of the guns found in her bag. Erika was sentenced to life in prison plus 20 years as a result. Records indicate that she is serving her sentence at Maryland Correctional Institution for Women in Jessup, Anne Arundel County. BJ is eligible for release in 2030, while Erika will be eligible for parole in 2024.