Investigation Discovery’s ‘People Magazine Investigates: Natural Born Killers’ focuses on the double murder of Joshua Ford and Martha “Geney” Crutchley, his girlfriend. The couple was on vacation in May 2002 when they came across Benjamin and Erika Sifrit, who brutally murdered them with no apparent motive. On the show, Joshua’s son, Zachary Ford, shared some stories about his father and how the death affected him and changed his life. So, let’s find out more about Zachary then, shall we?

Who is Zachary Ford?

Zachary Ford described Joshua as a fantastic dad who was social and made friends quickly. Zachary was only 2-years-old when his father and mother divorced, but he was close to both. Despite spending most of his time with his mother, he always traveled to Boston, Massachusetts, for about six to eight weeks to be with Joshua. Zachary remembered his father being happy after meeting Geney in 1999. 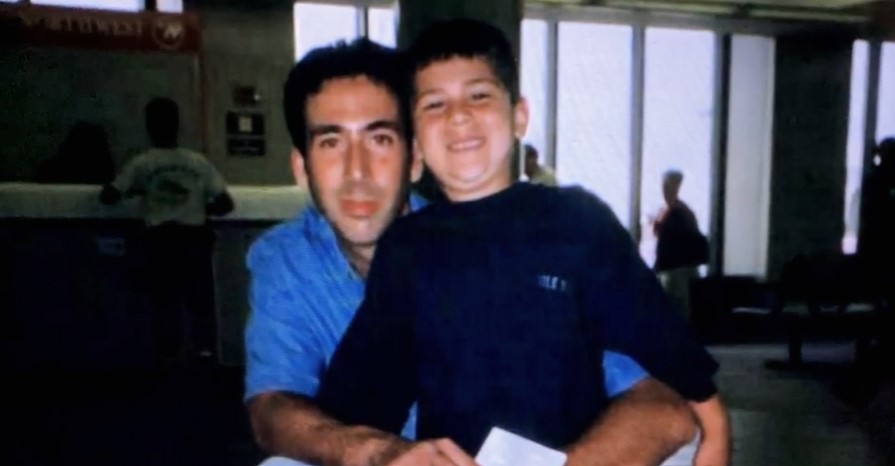 But in May 2002, when Zachary was only 8-years-old, Joshua and Geney went missing. He remembered that he couldn’t deal with that news as a child. But it was only the beginning because he soon learned that his father was killed, dismembered, and dumped. At the time, all Zachary could do was stay silent and not talk to anyone for a long time while the authorities worked hard to bring the ones responsible to justice.

Eventually, incriminating evidence against BJ and Erika led to their arrest, in addition to Erika’s statements. Joshua and Geney’s kindness ultimately led them to their deaths. On the night of their murders, the couple offered to pay for BJ and Erika’s bus fare, and the four eventually ended up hanging out at BJ and Erika’s condo. While it’s unclear exactly what went down in the house, it ended with Joshua and Geney being murdered, dismembered, and disposed of.

Where is Zachary Ford Today?

On the show, Zachary talked about struggling to grow up without the presence of his father. However, what happened spurred him to attend law school, graduating from the Texas A&M University School of Law in 2019 with a Doctor of Law (J.D.) degree in Criminal Justice/Police Science. After working as an intern with a district court, the Texas Attorney General, and the Tarrant County District Attorney’s Office in Texas, Zachary worked as the Assistant Criminal District Attorney in Tarrant County in November 2019. 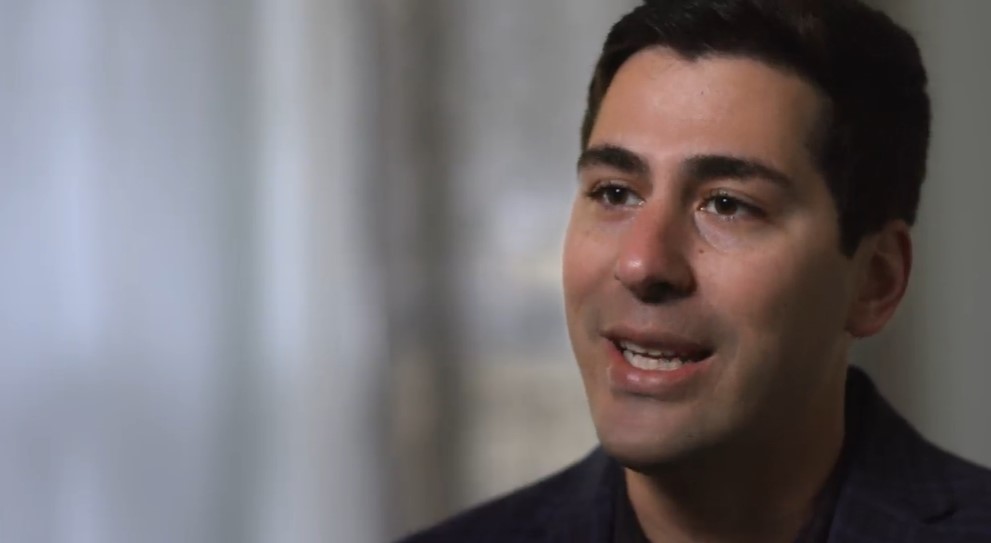 In September 2021, Zachary was employed as a Judicial Law Clerk at the Texas Court of Criminal Appeals for a year and currently works as a Litigation Associate at a private firm. He has been married to Katelyn Ford since 2019 and enjoys traveling with his family. Recently, Zachary moved from Austin, Texas, to Dallas-Forth Worth, Texas.

Read More: How Did Joshua Ford and Martha Crutchley Die?