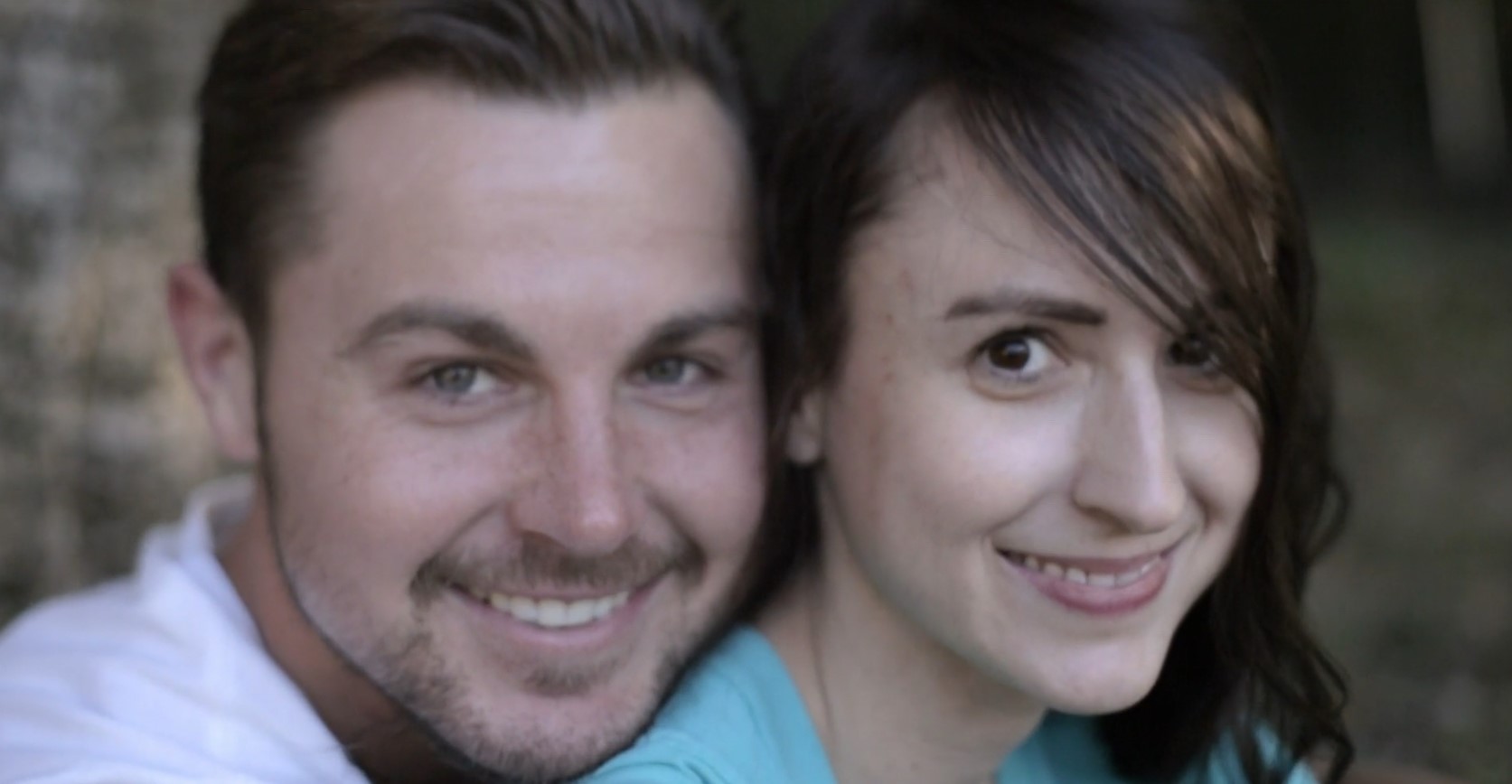 When 911 operators in Colorado Springs, Colorado, got a call about a possible death on April 23, 1998, they wasted no time in dispatching units to the location. Once first responders arrived on the scene, they found Josie Hancock lying motionless on the floor while her estranged husband, Bill Hancock, appeared to be extremely distraught. Investigation Discovery’s ‘Homicide Hunter: Lt. Joe Kenda: Shattered’ chronicles Josie’s death and focuses on the police investigation that tried its best to get to the bottom of the incident. If you are intrigued by the details surrounding the case and want to find out more, we have you covered.

How Did Josie Hancock Die?

According to the show, Josie had moved into the Colorado Springs house shortly before her death and was looking forward to starting afresh. Although she was still married to Bill Hancock, the couple was estranged and on the verge of finalizing their divorce. The show also mentioned that due to Josie’s addiction to alcohol, social services had taken her children away from her. Still, people who knew Josie described her as a generous and helpful woman who loved making new friends and was pretty amicable.

On April 23, 1998, the police received a call about a possible death and rushed to the location to find Josie lying unresponsive on the floor. Her estranged husband, Bill, sat right beside her, devastated by his loss, and wasn’t even in a position to answer questions properly. Nevertheless, he indicated that he had found Josie hanging from an extension cord looped around a hook in the ceiling and was trying to resuscitate her when the police arrived.

Once authorities declared Josie dead, an initial medical examination revealed ligature marks around her neck. Moreover, the police located an overturned chair beside the extension cord and discovered her suicide note, making them believe she had taken her own life. However, while an autopsy determined asphyxiation as the cause behind the victim’s death, further investigation revealed evidence against the death by suicide-theory. For starters, anyone jumping from a chair while wearing a noose would end up breaking their neck, but Josie did not have any such injuries. Moreover, the police also found the bedroom window smashed open, which made them wonder if an external force was involved in the incident.

The initial investigation into Josie’s death proved quite tricky as there were no leads or witnesses to follow. When the police questioned Bill, he insisted on his innocence and mentioned that Josie was already hanging from the ceiling by the time he reached her. He even went on to claim that Josie was living by herself in the Colorado Springs house, but he had dropped in to surprise her. The two then went out to a local bar but soon got into a major altercation, following which Josie went back home alone. However, when Bill went back to check on his estranged wife, he found her hanging from the ceiling and broke in through the bedroom window to try and save her life.

Although such an explanation did not satisfy the police, they decided to investigate further and soon discovered the rocky relationship Bill and Josie shared. Besides, authorities even learned that the two were on the verge of finalizing their divorce, while the show mentioned how Josie’s family accused Bill of physically abusing and strangling his estranged wife in the past. Thus, with a host of evidence, as well as Bill’s alleged past behavior stacking up against him, law enforcement officers decided that they had enough for a case and arrested the husband on charges of first-degree murder.

Where Is Bill Hancock Now?

Although Bill was charged with a single count of first-degree murder, he kept insisting on his innocence and planned to plead not guilty. However, before he could be produced in court, forensic experts who tested the suicide note determined that it was not a forgery. While the official statement mentioned that Josie may or may not have written the note, it cast doubt into the minds of prosecutors, who, according to the show, decided to drop all charges against Bill. Since then, Bill has embraced a life of privacy and even maintains a limited presence on social media, making his current whereabouts unclear.