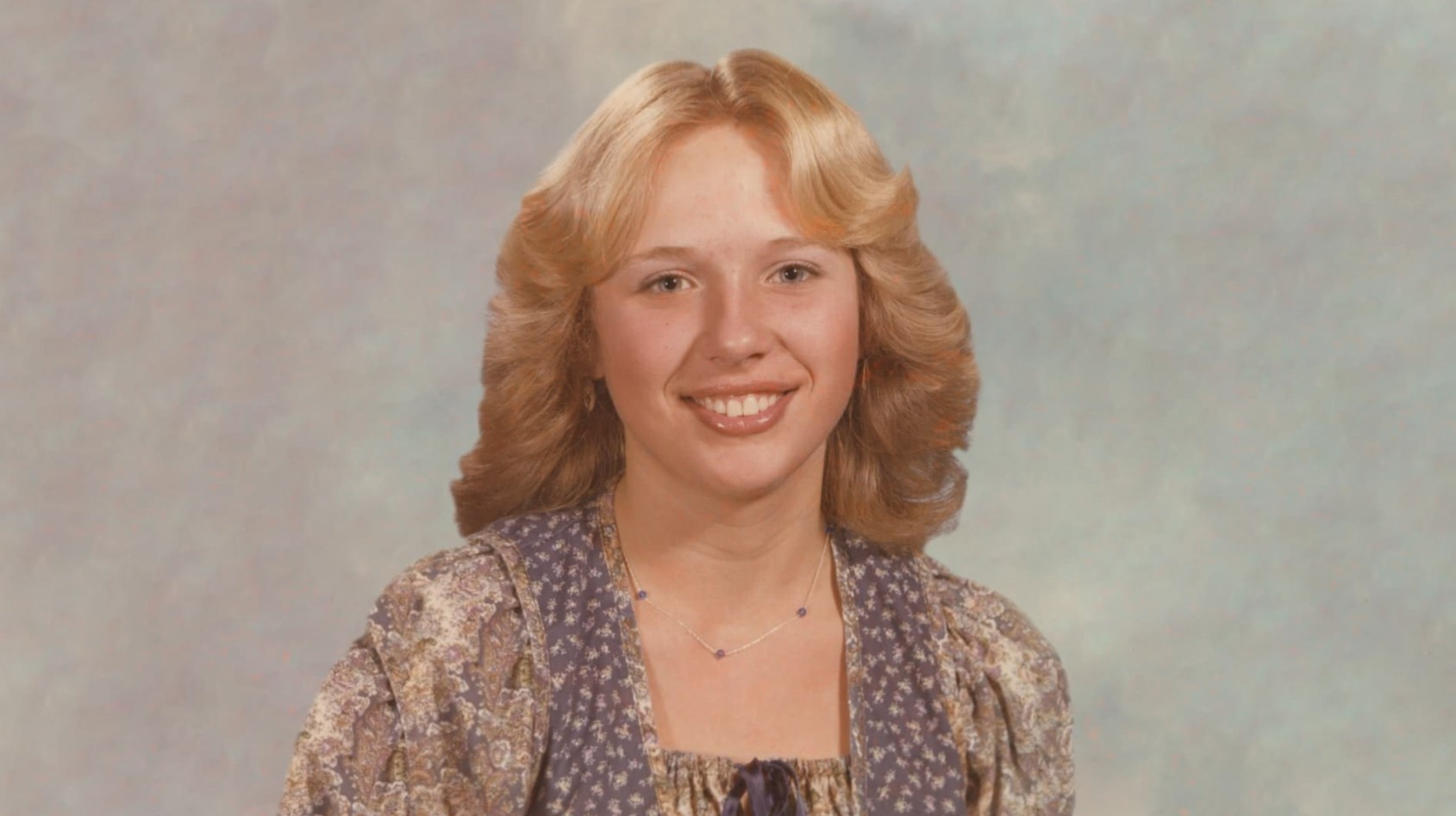 The small town of East Millinocket in Maine was left petrified when 16-year-old Joyce McLain went missing while out jogging on a night in August 1980. Although the young girl’s deceased body turned up a couple of days later, authorities were baffled by the lack of DNA evidence or clues, leading to the case sitting dormant for decades.

Investigation Discovery’s ‘People Magazine Investigates: Murder Among Friends’ chronicles the horrifying slaying and portrays how efficient police work, as well as a spot of luck, helped authorities close down on the perpetrator years after the murder. Let’s dig deep into the details of this case and find out where the killer is at present, shall we?

How Did Joyce McLain Die?

Joyce McLain was a brilliant 16-year-old student who excelled at everything she did. About to be a junior at high school, Joyce was an impressive soccer player as well as an outstanding musician in the school band, especially with the saxophone. She was also quite down to earth and loved spreading smiles wherever she went. Accepting the sudden and shocking demise of such a pure soul is exceptionally challenging, and Joyce stays alive in the memories of her loved ones even today. 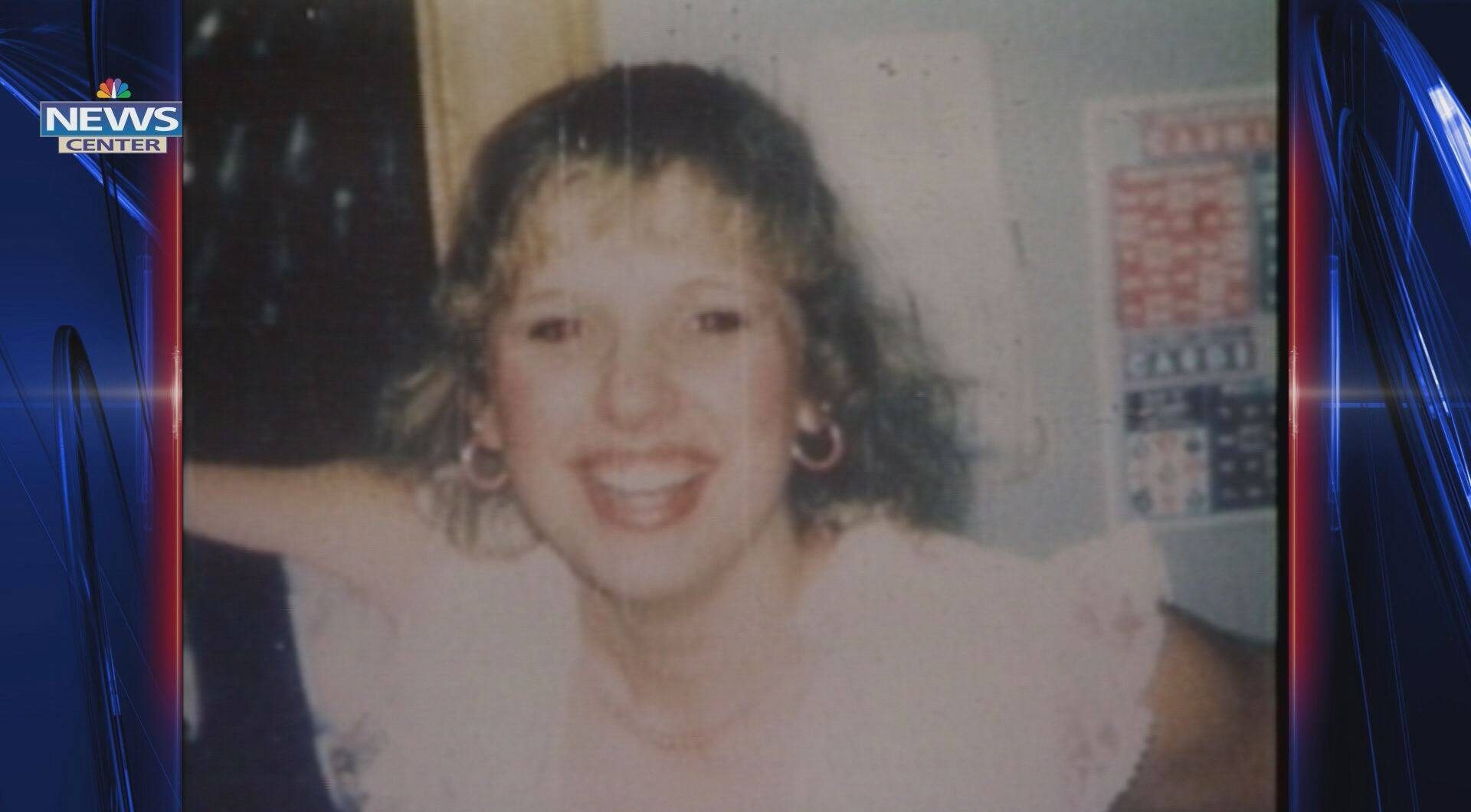 After spending the whole day with friends and family, Joyce decided she would go on an evening jog and thus stepped out of her home on August 8, 1980, at 7:10 pm. However, much to the worry and anxiety of her parents, she never returned home and seemingly vanished into thin air. The following hours were excruciating for Joyce’s close ones as they frantically searched for the missing teen. Local law enforcement officials, as well as other volunteers, were also involved in the search as massive groups tore through the surrounding areas.

However, things seemed to be taking a turn for the worse as there was no sign of Joyce anywhere. Finally, a couple of days after the teenager went missing, Joyce’s deceased body was located in a clearing behind her high school. She was partially clothed, and a part of her skull was caved in because of blunt force trauma. However, due to torrential rains the previous night, most evidence forensic or otherwise seemed to have washed away as authorities weren’t able to get even a single lead even after a detailed autopsy.

Surprisingly, the day after Joyce went missing, the town of East Millinocket faced another strange incident when local resident, then 19-year-old Philip Scott Fournier, broke into a garage, stole a fuel truck, and ended up causing a car crash that gave him traumatic brain injury and forced him to remain unconscious for over three weeks. When authorities interviewed him after gaining consciousness, Fournier mentioned that his memory of that night was hazy and cluttered. 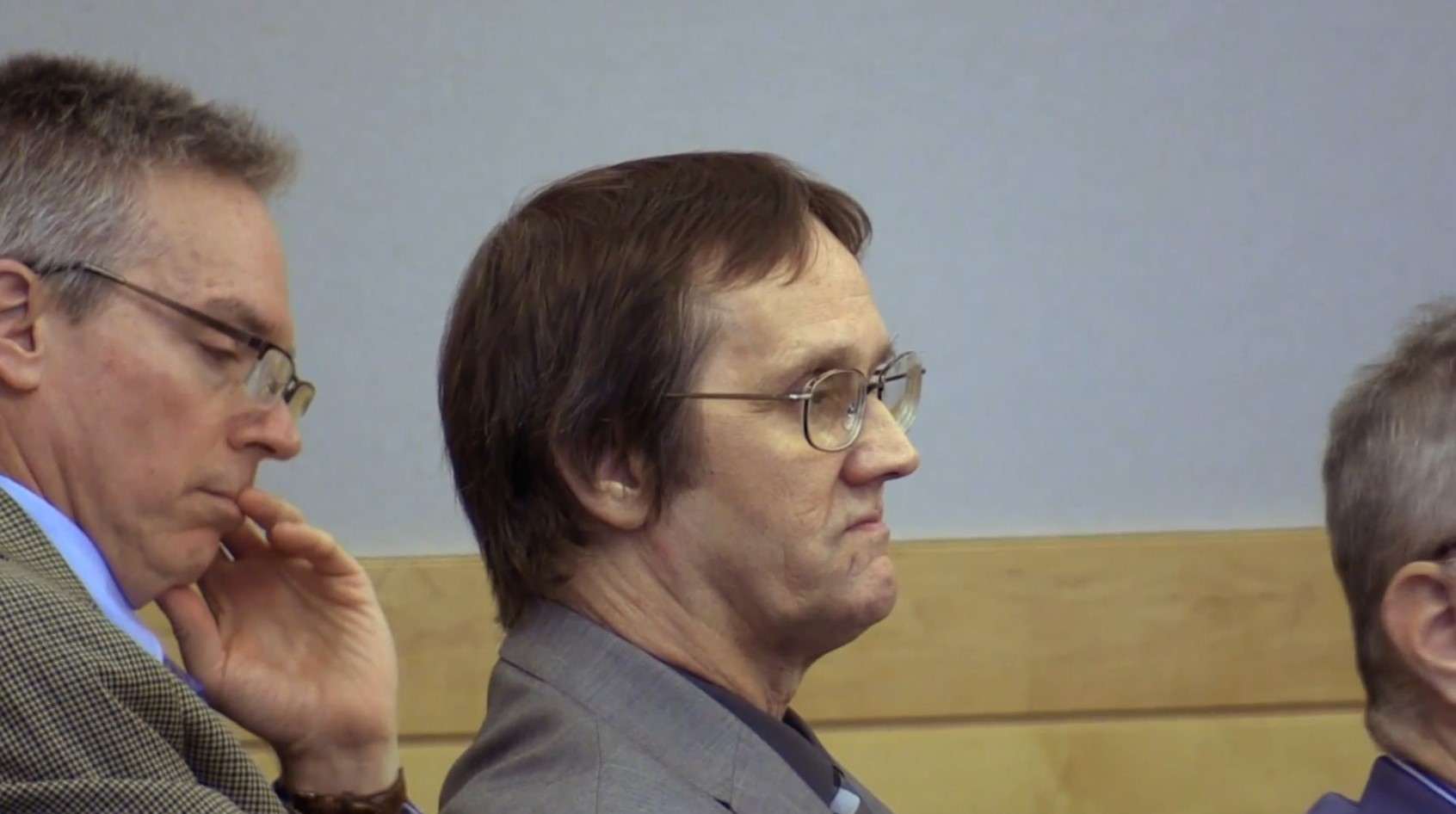 Unfortunately, with no other lead or clue in sight, progress on the case dwindled to a crawl and became almost stagnant. The investigators tried their best to get to the bottom of the matter and left no stones unturned in their efforts, but absolutely nothing led back to a supposed suspect. Although Fournier was often mentioned as a person of interest in the murder case, no physical, forensic, or circumstantial evidence could tie him to the crime.

However, over the years, through efficient interview techniques, authorities learned how Fournier supposedly confessed to the murder while talking to several people. The witnesses included his mother, Pastor, as well as John DeRoche, a Navy veteran who worked alongside Fournier as a janitorial supervisor back in 1989 at Husson University (then-Husson College).

Incidentally, in 2008, the case was looked into with renewed vigor. The subsequent year, in 2009, Fournier was arrested on an unrelated offense of possessing child pornography. By then, the investigation was in full swing. Once the police were confident of Fournier’s involvement in the murder, they arrested him in March 2016, about 36 years following the slaying of Joyce McLain.

Where Is Philip Scott Fournier Now?

Once arrested and produced in court, Philip Scott Fournier was adamant about his innocence and insisted he had nothing to do with the murder. Although the prosecution based their case mainly on Fournier’s various confessions and even brought John DeRoche on as a witness, the defense claimed that the defendant’s memory could have been clouded due to the car crash. 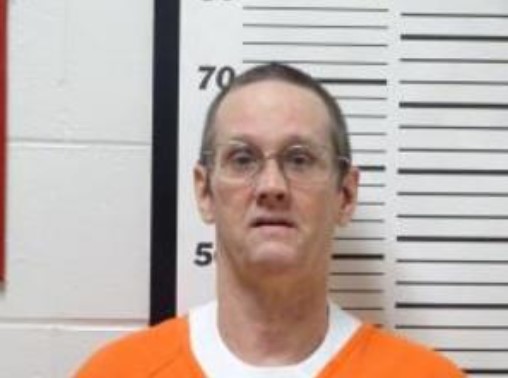 In the end, the jury sided with the prosecution and found Philip Scott Fournier guilty as charged. As a result, he was sentenced to 45 years in prison in 2018. Although Fournier has since tried to appeal his conviction, they have all been turned down or overruled. Thus, at present, Philip Scott Fournier remains incarcerated at the Maine State Prison in Warren, Maine.