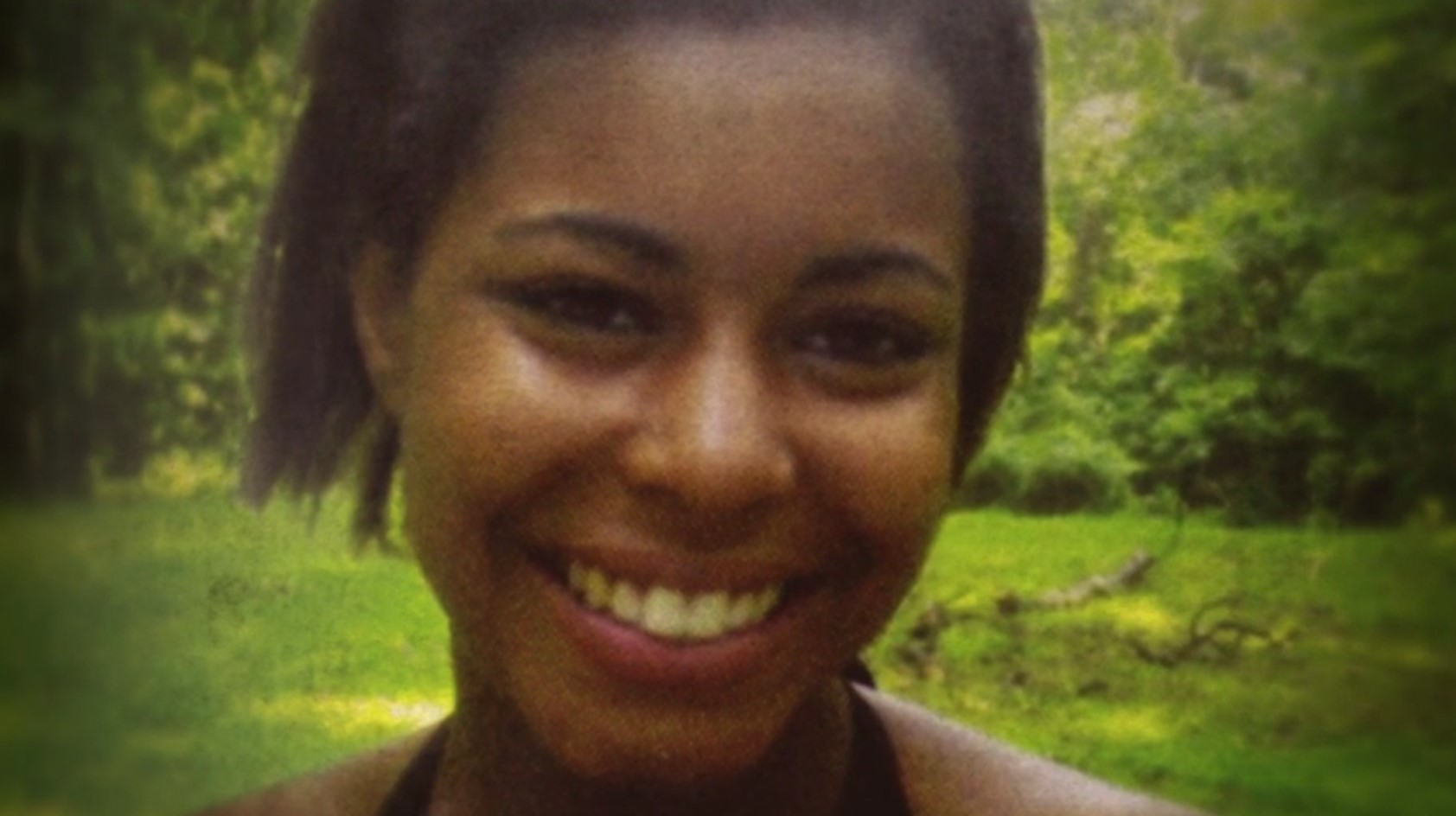 When Shari Barbour Cartmell was found deceased in her Nashville, Tennessee, home on March 16, 2010, the police initially believed she had died by suicide. However, further investigation soon turned the case on its head as evidence pointed towards the death being a homicide. Investigation Discovery’s ‘Fatal Vows: Death Brawl’ chronicles the heartbreaking death and charts out the ensuing investigation that brought the perpetrator to justice. Let’s look into the details of this case and find out where the perpetrator is at present, shall we?

How Did Shari Barbour Cartmell Die?

Shari Barbour Cartmell was in love with life and looked forward to building a successful career in medicine. She met Deon Lamont Cartmell while he was still in the army and began pursuing a romantic relationship. The couple soon married, and once Deon was discharged from the military due to a medical disability, he picked up a job as a police officer, and the pair began living together. The couple had a happy married life to the outside world, and Shari seemed contented in her life. 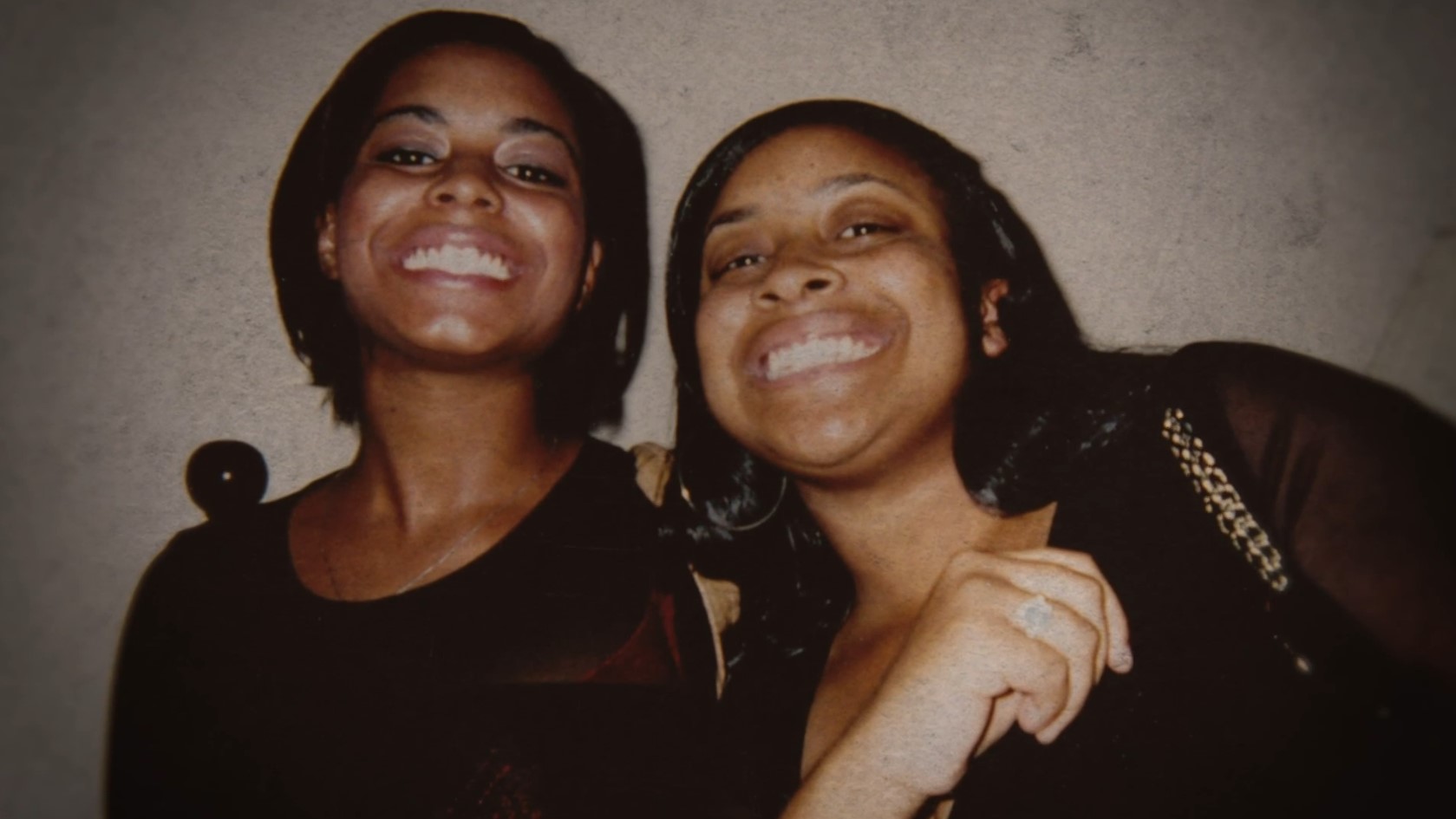 On March 16, 2010, 911 operators in Nashville, Tennessee, received a frantic phone call informing them of a fatal shooting. Upon rushing to the scene, the police found Shari lying motionless on the couch in the living room and realized she was already deceased. An initial medical inspection revealed a gunshot wound on the victim’s cheek, and the autopsy later determined that to be the cause of death.

Deon was present on the scene at that moment and insisted he had nothing to do with Shari’s death. Although he attested to owning multiple guns, which he kept around the house, Deon claimed that he was cleaning his firearms when a shot rang off from the room Shari was in. On rushing in, he claimed that he found Shari bleeding from an allegedly self-inflicted bullet wound.

Unsurprisingly, authorities did not believe the bullet wound to be self-inflicting as evidence hinted otherwise. For starters, Deon’s clothes had blood splatters on the right which didn’t match his statement of the victim being on his left. Furthermore, there were massive amounts of blood splatters all around the house, and Deon repeatedly kept contradicting his original statement and never seemed to get the details right. 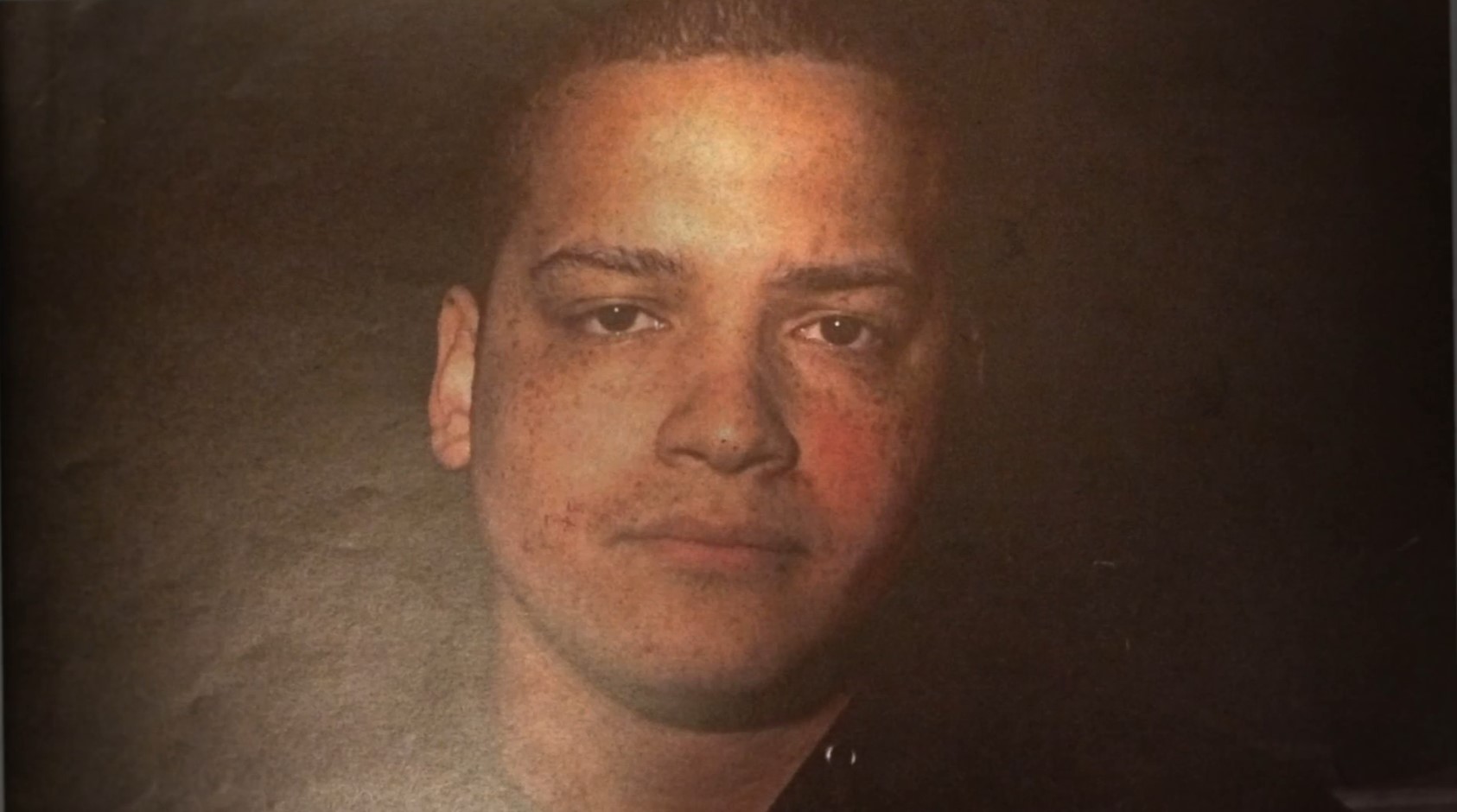 Although he cooperated with authorities when they requested a gunshot residue test and even-handed over his phone, the show mentioned that officers soon got to know of Deon exchanging racy texts with a woman he allegedly had an affair with. Looking into Shari and Deon’s marriage, authorities soon found out that their marriage wasn’t as happy as it appeared.

The couple was in deep financial ruin, and the show mentioned that Shari’s family alleged Deon of violent domestic abuse, which left scars on his wife’s body. Additionally, according to the Investigation Discovery show, Deon was also accused of having multiple affairs and threatening Shari with murder. Thus, with a plausible motive, opportunity, and a mountain of evidence against Deon Cartmell, the police were compelled to arrest and charge him with Shari’s murder.

Where Is Deon Lamont Cartmell Now? 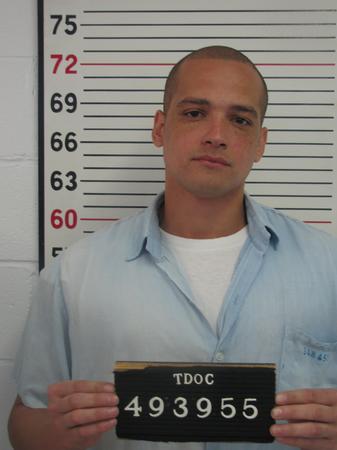 Once arrested and produced in court, Deon pleaded not guilty. He firmly pressed on his innocence and kept insisting the bullet wound was self-inflicted. His trial saw Shari’s family members, as well as women he seemingly had an affair with, testify against him. Ultimately, the jury convicted him of second-degree murder and sentenced him to 18 years in prison in October 2011. Although Deon appealed to get his conviction overturned, it was overruled, and thus, at present, he remains incarcerated at the Turney Center Industrial Complex in Only, Tennessee.