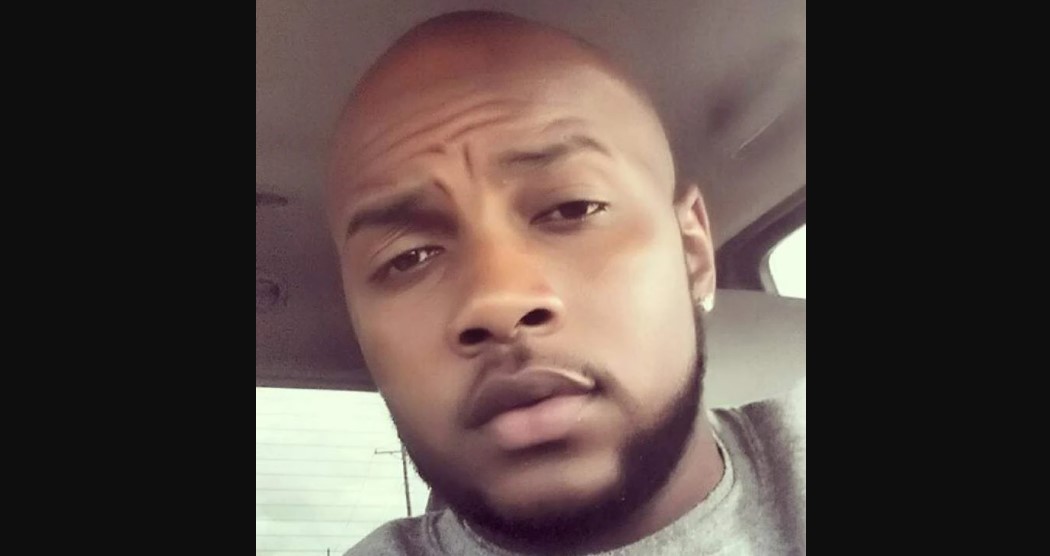 When a talented college football player with a promising coaching career ahead of him turned up dead in Baton Rouge, Louisiana, the community was devastated. Juan Joseph had his whole life ahead of him, only to lose it all while diffusing an argument. Investigation Discovery’s ‘Murder Under the Friday Night Lights: Do It for Juan’ focuses on Juan’s senseless slaying and how the authorities zeroed in on the ones responsible. So, if you’re wondering what happened, we’ve got you covered.

How Did Juan Joseph Die?

Juan was a standout football player at his high school in Louisiana before going to Millsaps College in Mississippi. Over there, he led the team to one of its best seasons while playing as a quarterback in his senior year. Despite winning many accolades, Juan always maintained that education was his priority, eventually getting a Master’s degree in Business Administration. At the time of the incident, the 27-year-old was working as the quarterbacks’ coach at West St. John High School near New Orleans, Louisiana.

Juan had been married for about two years and had a daughter with another child on the way when the incident occurred on November 16, 2014. At around 2 AM, Juan and two of his friends were leaving a nightclub in Baton Rouge when an argument with two other men in a car led to gunshots ringing out. The authorities rushed to the scene and found that Juan had been shot twice in the chest. He was rushed to a hospital but died later, succumbing to injuries.

The authorities learned from witnesses that one of Juan’s friends was almost hit by a car in the club’s parking lot. The driver of that vehicle was later identified as Lemark Cloud. After an argument ensued, Lemark got out of the car and showed them a gun, leading to Juan trying to calm everyone down. The authorities initially believed that Lemark’s cousin, Kendric Cloud, got out of the car and shot Juan down.

However, the confusion was cleared up later on since the person who identified Kendric was drunk at the time, making the identification unreliable. Soon, the authorities learned that the shooter was Jamarcus Goodman, then a 25-year-old in the car with Lemark. By the time Lemark admitted to his part in the crime, Jamarcus was already in prison in Texas for aggravated robbery, with a release date in 2022.

Lemark confessed to being the vehicle’s driver, but his lawyer claimed that one of Juan’s friends was the instigator of the argument. According to Lemark’s attorney, the friend was quite drunk, and Lemark showed the gun to get him away from his car. Furthermore, the weapon Lemark had was confirmed not to be the murder weapon, and he told the police that Jamarcus was the gunman. As part of the investigation, the authorities also collected a 9mm semiautomatic firearm that was confirmed to be the murder weapon. Upon testing, it was revealed that Jamarcus’ DNA was found on the gun.

Where Are Jamarcus Goodman and Lemark Cloud Now?

In September 2016, Lemark, then 27, pleaded guilty to attempted possession of a firearm by a convicted felon. A few months later, he was sentenced to 7 and a half years in prison with credit for time served. Lemark, he has since been released from prison and has stayed out of trouble. He lives in Baton Rouge, Louisiana, and has attended culinary school.

In November 2018, Jamarcus pled guilty to manslaughter and was sentenced to 40 years behind bars. However, he remains incarcerated at the Gib Lewis Unit in Woodville, Texas, for the aggravated robbery. The manslaughter sentence would only begin after Jamarcus finishes serving time in Texas.