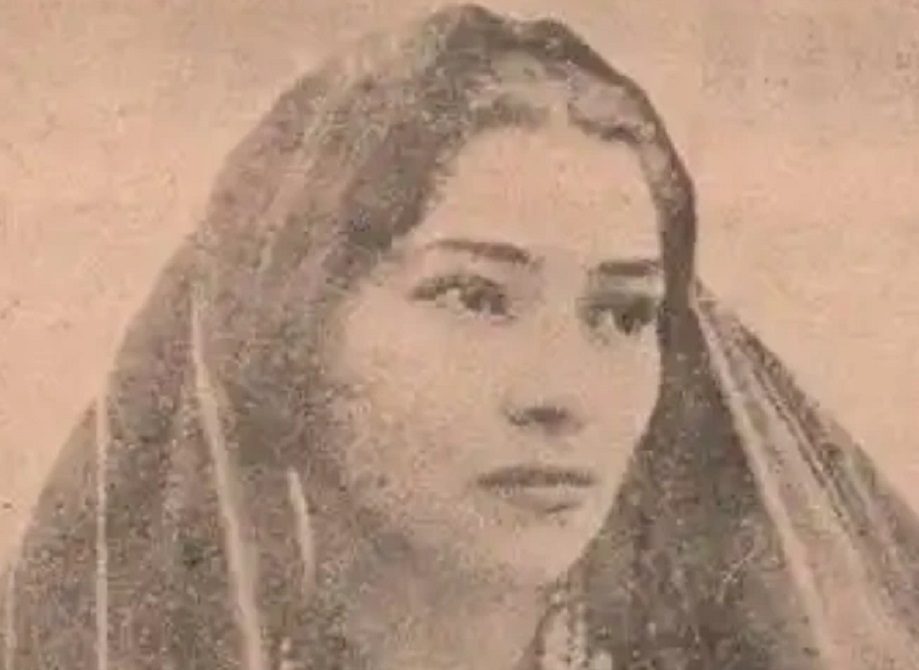 On March 23, 1861, Juan Miguel Martin was stabbed to death in Las Vegas, New Mexico Territory. His death and the subsequent trial led to a punishment that would become a part of the region’s history. Investigation Discovery’s ‘Deadly Women: Jilted and Jealous’ provides an insight into the details of the crime and the events that followed. Naturally, many people are eager to know more about the case, and we are ready to share the same!

How Did Juan Martin Die?

Juan Miguel Martin was a young man from a prominent family who had established himself within the New Mexico Territory. Though he hailed from Santa Fe, the man often traveled around the region. While Juan was married and had five kids, he was apparently far from faithful to his wife. As he moved from one lover to another, he left a trail of broken hearts, which would lead to his demise.

In March of 1861, one of Juan’s lovers discovered him having an affair with another woman. He then told the former that he was breaking things off with her. Feeling betrayed, the woman lured Juan to a final meeting spot to seemingly sort out their differences. However, she then pulled out a knife hidden in her Rebozo (a Mexican shawl) and stabbed him in the back, leading to the latter’s instant death.

It was a young woman named Paula Angel who killed Juan Martin, her lover. Most sources agree she was around 19 when she committed the crime, yet some disagree. The Mexican-American woman was from an influential family in the San Miguel, New Mexico Territory, an area that is now known as Las Vegas. Paula reportedly had an affair with Juan and caught the man dating another woman. Nevertheless, some reports disagree and suggest the couple fought due to the former’s refusal to leave his wife for her.

Per the show, Juan had promised Paula to marry her, so his lies jeopardized her virtue and prestige. Moreover, both Paula and her family were looking forward to the match. Despite the reasons, Juan had decided to end his affair with her. Hurt and angered by her beloved’s actions, Paula convinced him to talk to him one last time but ended up killing him. Shortly after Juan’s death, Paula was arrested on the charges of murder for killing a man and was set to appear in court to face the judge and the jury, yet not much is known about how her arrest came about.

Is Paula Angel Dead or Alive?

Paula Angel’s trial was held on March 28, 1861, and the presiding judge was adamant that the only charge to be levied against her should be first-degree murder. This meant that she could not be held accountable for non-capital crimes like manslaughter or murder of a lesser degree. Paula pled not guilty to the charge of first-degree murder and instead stated that her actions should be considered a crime of passion. In others words, she wanted to emphasize that what she did was not premeditated and rather a result of high-running emotions.

The jury of twelve men dismissed Paula’s appeal and found her guilty of first-degree murder. The presiding judge sentenced her to death, the only available sentence under territorial law at the time. Though Paula had the right to appeal against the judgment in the New Mexico Supreme Court, she was not granted a stay of execution. While her lawyers tried hard to hopefully delay the passing of the sentence and take the case to the higher courts, they were unsuccessful.

Leading up to her execution day, Paula Angel was reportedly not treated most humanely. San Miguel County Sherriff Abad Herrera allegedly taunted her every day and counted the remaining days before her execution. It has also been claimed that Paula’s food supply was low, and to keep her alive till the day of execution, she was forced to imbibe vodka daily. On April 26, 1861, Paula was taken to a cottonwood tree within a mile of the church at the center of Las Vegas.

The young woman was to be hanged on the tree using a rope since no gallows had been built for the purpose. Paula was tied to the noose with the wagon under her feet, yet the sheriff did not tie her arms. So when the wagon moved from beneath her feet, Paula started to grab at the noose around her neck. This prompted the law enforcement officer to pull her down using her legs.

Surprisingly, the crowd gathered to witness the execution protested and cut the noose. While many in the present crowd believed Paula should be freed after the seemingly failed attempt at hanging, she was again hung from the tree with her hands tied behind her back. This time, she passed away and became the only woman executed to death by the New Mexico Territory’s justice system.