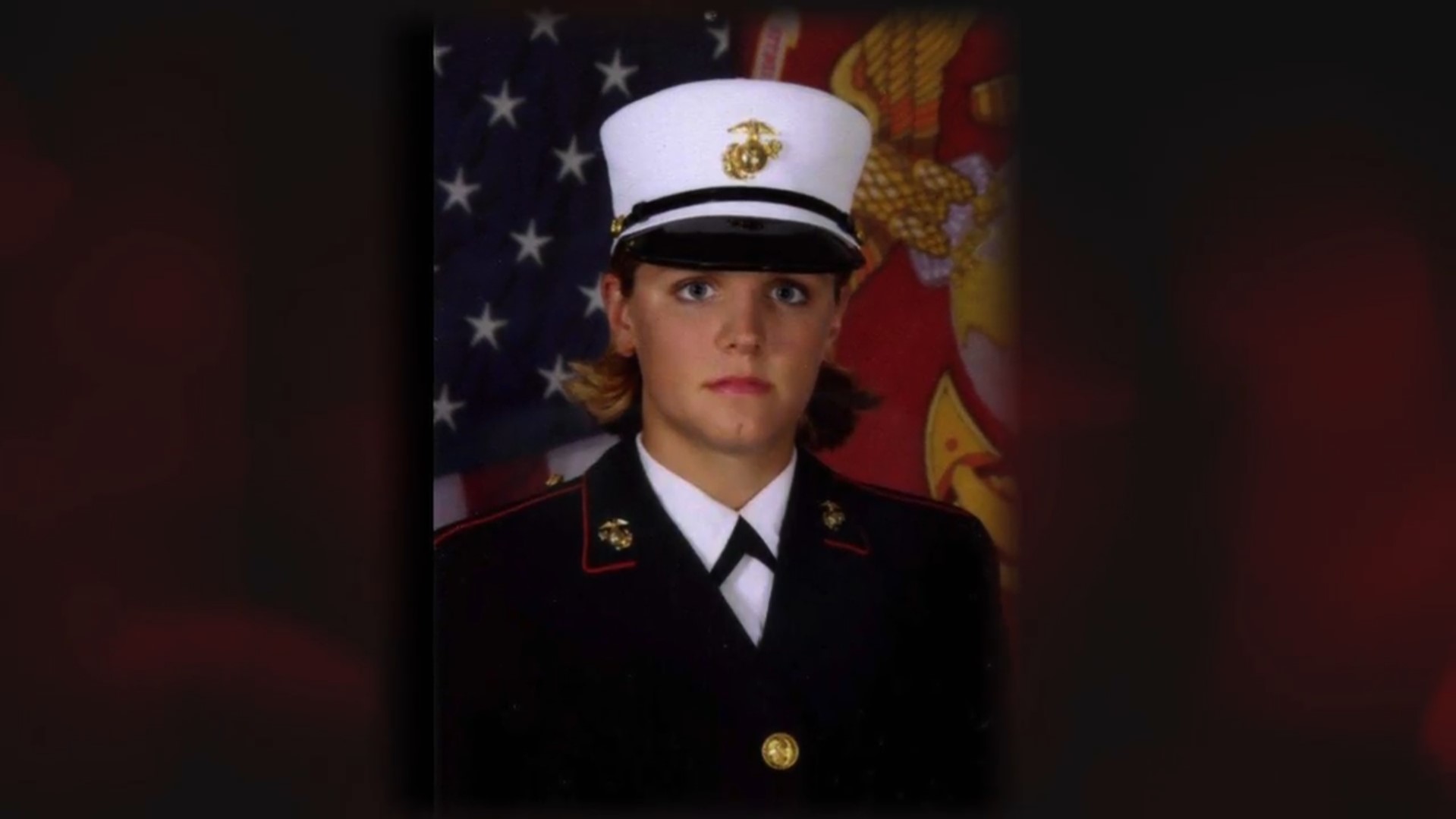 When former Corporal Cesar Laurean and Lance Corporal Maria Lauterbach started an extramarital affair, they had no idea it would end in a tragedy. Maria, who was almost eight months pregnant at the time of her murder, suddenly went missing, triggering a police investigation. Investigation Discovery’s ‘Deadly Affairs: Betrayed By Love: A Man in Uniform’ chronicles how the police found Maria’s partially burned body and follows the investigation that brought the perpetrator to justice. Let’s delve into the details and find out more, shall we?

How did Maria Lauterbach Die?

Originally from Vandalia, Ohio, 20-year-old Lance Corporal Maria Lauterbach was a part of the marine corps and was posted at Camp Lejeune in Jacksonville, North Carolina, at the time of her death. Those who knew Maria described her as a kindhearted and generous individual. It was stated on the show mentioned that she allegedly searched for love in all the wrong places. As a result, Maria would reportedly often flirt with several men at the military camp, making her the center of attention.

Reports mentioned that around the time of Maria’s disappearance in December 2007, she was eight months pregnant and in constant touch with her loved ones. Hence, Maria’s mother got worried when she did not contact her for over five days and immediately approached the police. Law enforcement officials prioritized the missing person case and drew up a list of everyone related to Maria.

Using the list and information gathered from the investigation, cops searched a property on Camp Lejeune and noticed a firepit in the middle of the lawn. Eventually, investigators were able to recover Maria’s partially burned body from inside the firepit, and an autopsy mentioned that she was bludgeoned to death with a blunt object.

When Maria’s mother approached the police and reported her daughter missing, law enforcement officials began looking into the missing woman’s life and even interviewed quite a few of her acquaintances. Through the interviews, authorities learned that while Maria Lauterbach was almost eight months pregnant, she had been having an extramarital affair with a fellow soldier, Marine Corporal Cesar Laurean. In fact, Maria believed that Cesar was the father of her child. Further investigation revealed that Cesar was married to Christina Laurean. 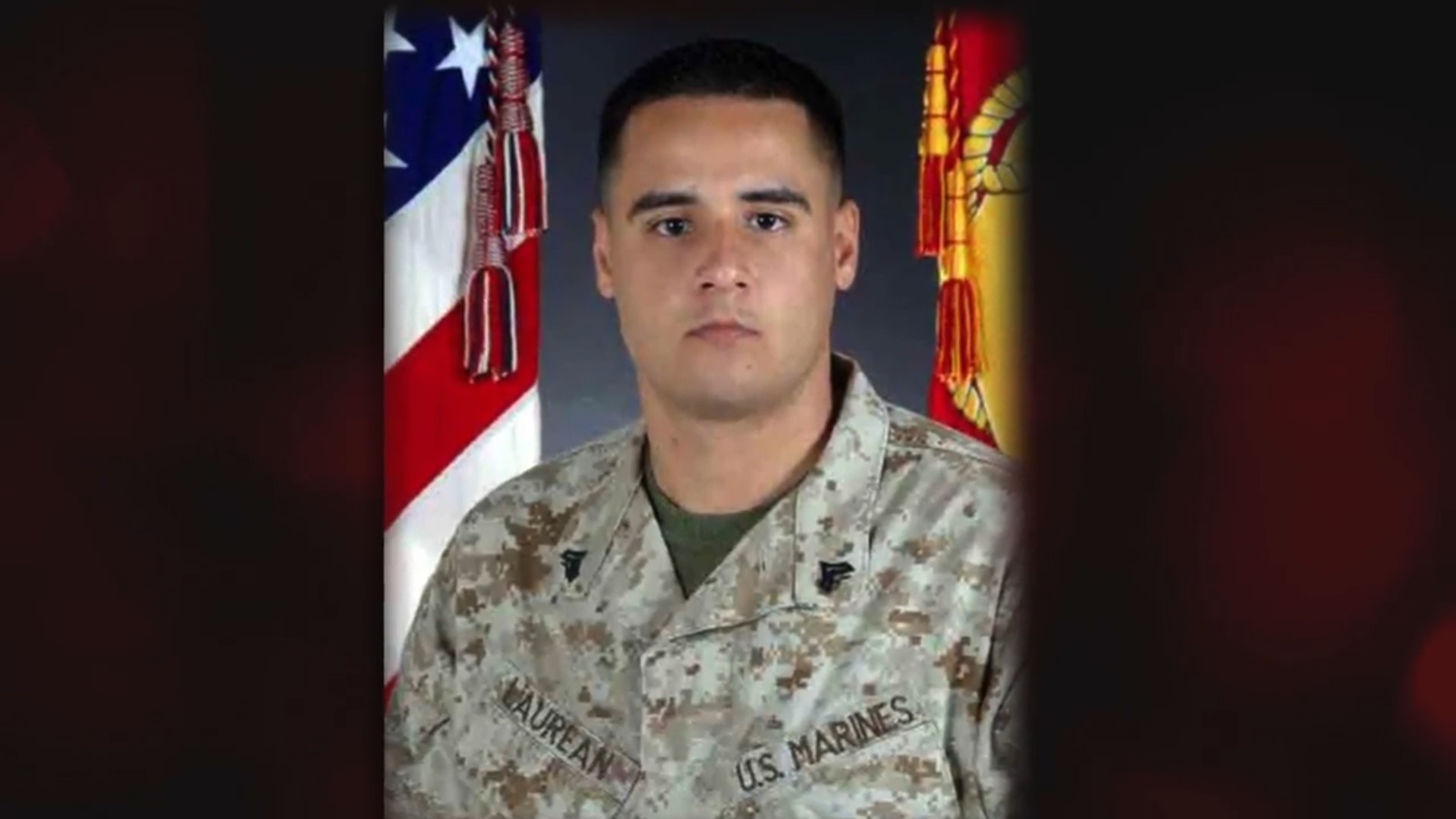 The show mentioned that although the two were happy together, Cesar kept looking elsewhere for physical satisfaction. That was when he came across Maria, and the two began a casual affair, which soon turned into romance. It is claimed that Maria wanted Cesar to leave his wife and was pretty disappointed when he refused to do so. Reports mention that in order to take revenge, she even approached authorities and accused Cesar of rape. As per the show, since Maria allegedly had a reputation for lying, the authorities did not take her up on her word.

It was then that Maria reportedly approached her lover and revealed that she was pregnant with his child. Realizing the problem, Cesar decided to take Maria to Mexico, where he had a family. He said he asked the 20-year-old to get tickets to Mexico, but she ended up at his door. It angered Cesar, who took up a blunt rod and proceeded to bludgeon Maria to death. After killing Maria, Cesar burned her body in the firepit in his yard and carried on as if nothing had happened. Cesar even moved her car around occasionally and used her debit card to make it seem like she was still alive.

Once the police got wind of the incident, they approached Cesar, who immediately lawyered up and refused to answer any questions. Moreover, before authorities could get a warrant to search his house, Cesar fled the base and made his way to Mexico. A quick search of the Laureans’ firepit revealed Maria’s body, while the police found bloodstains in the garage and on a metal crowbar that Cesar had borrowed from a friend sometime back. Naturally, such incriminating evidence was enough for authorities to put out a warrant for Cesar’s arrest.

Where Is Cesar Laurean Now?

While it took a year to extradite Cesar Laurean from Mexico to North Carolina, the police acquitted Christina Laurean of all suspicion. Besides, DNA tests helped authorities confirm Maria wasn’t pregnant with Cesar’s child. When presented in court, Cesar pled not guilty and kept insisting on his innocence, while his defense introduced witnesses who questioned Maria’s integrity. Nevertheless, the jury wasn’t swayed. After deliberating for a few hours, they convicted Cesar of first-degree murder, which netted him a life sentence without parole in 2010. 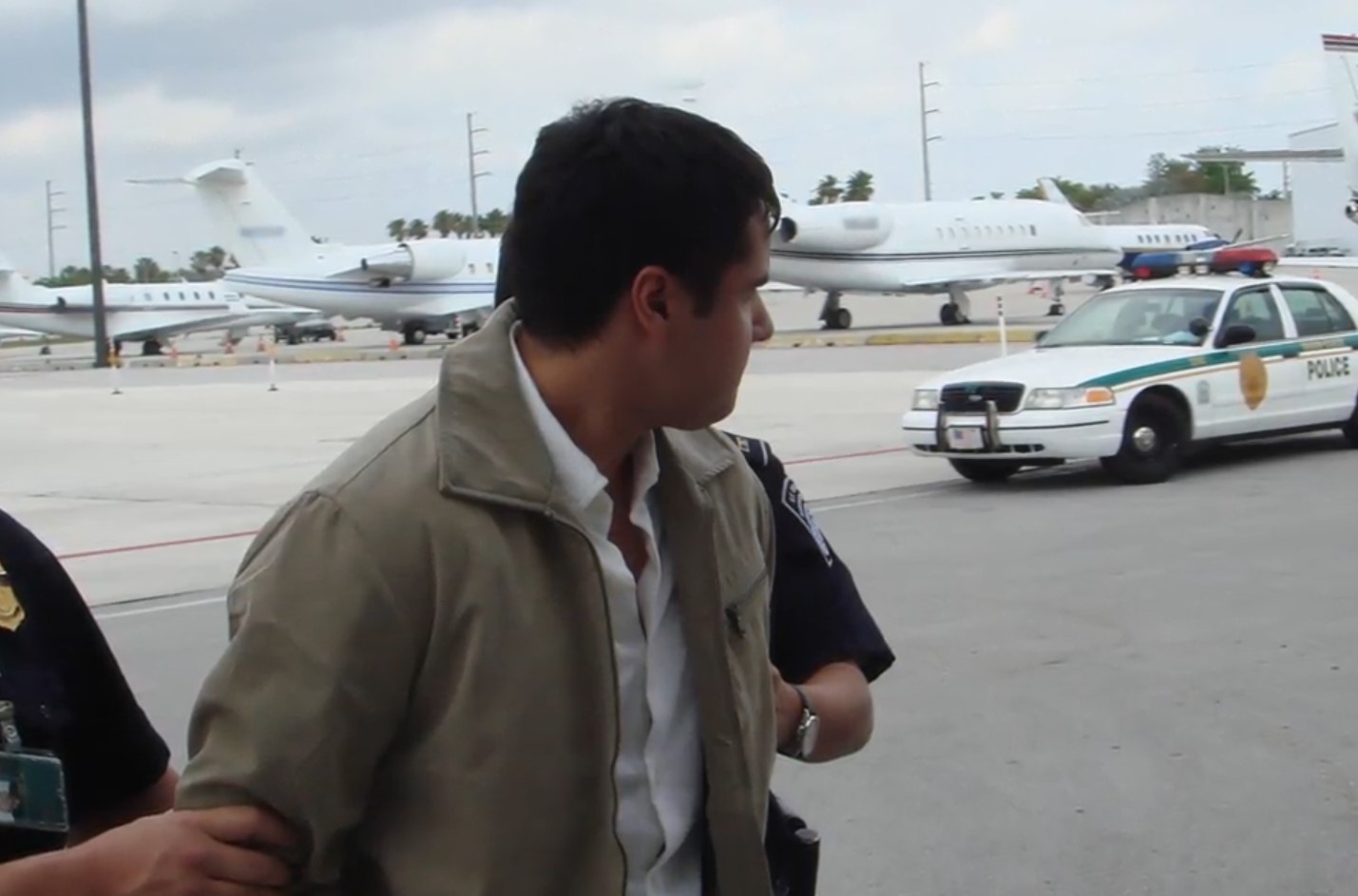 Accordingly, with parole out of the picture, Cesar remains incarcerated at the Nash Correctional Institution in Nashville, North Carolina. We should mention that Cesar’s family still considers him to be innocent, with his sister claiming that he had always been a good man. On the other hand, Maria’s mother mentioned that she was hoping to use her daughter’s death to get better laws for army members who have faced or are facing sexual abuse.