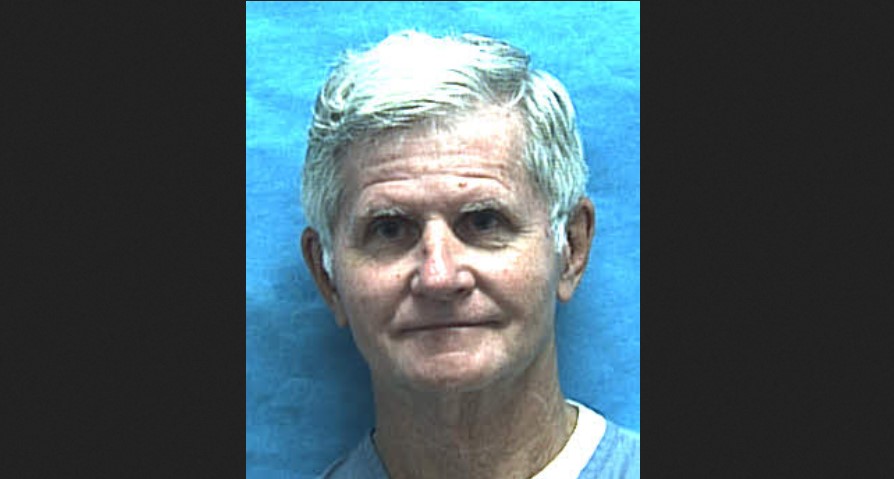 When pilot Lance Christian Anderson fell head over heels in love with flight attendant Kathi Anderson, he had no idea it would lead to his death. Although Lance and Kathi had a happy marriage initially, things soon took a turn for the worse, and Lance lost his life on February 24, 1982. Investigation Discovery’s ‘Deadly Affairs: Betrayed By Love: A Man in Uniform’ chronicles the gruesome murder and follows the ensuing police investigation that finally brought the perpetrator to justice. Let’s delve into the details surrounding the crime and find out more, shall we?

How Did Lance Christian Anderson Die?

At the time of the incident, Lance Christian Anderson resided in Redland, Florida, and was known as an upstanding and honest man. He lived with his wife, Kathi, and although the two appeared to have a perfect marriage to the outside eye, discontent was seemingly brewing inside. Lance met Kathi when he worked as an airline pilot, and she was serving as a flight attendant. It did not take long for the two to strike up a friendship, which soon turned to romance and marriage. After marriage, Kathi continued working as a flight attendant while Lance tried his hand at entrepreneurship. 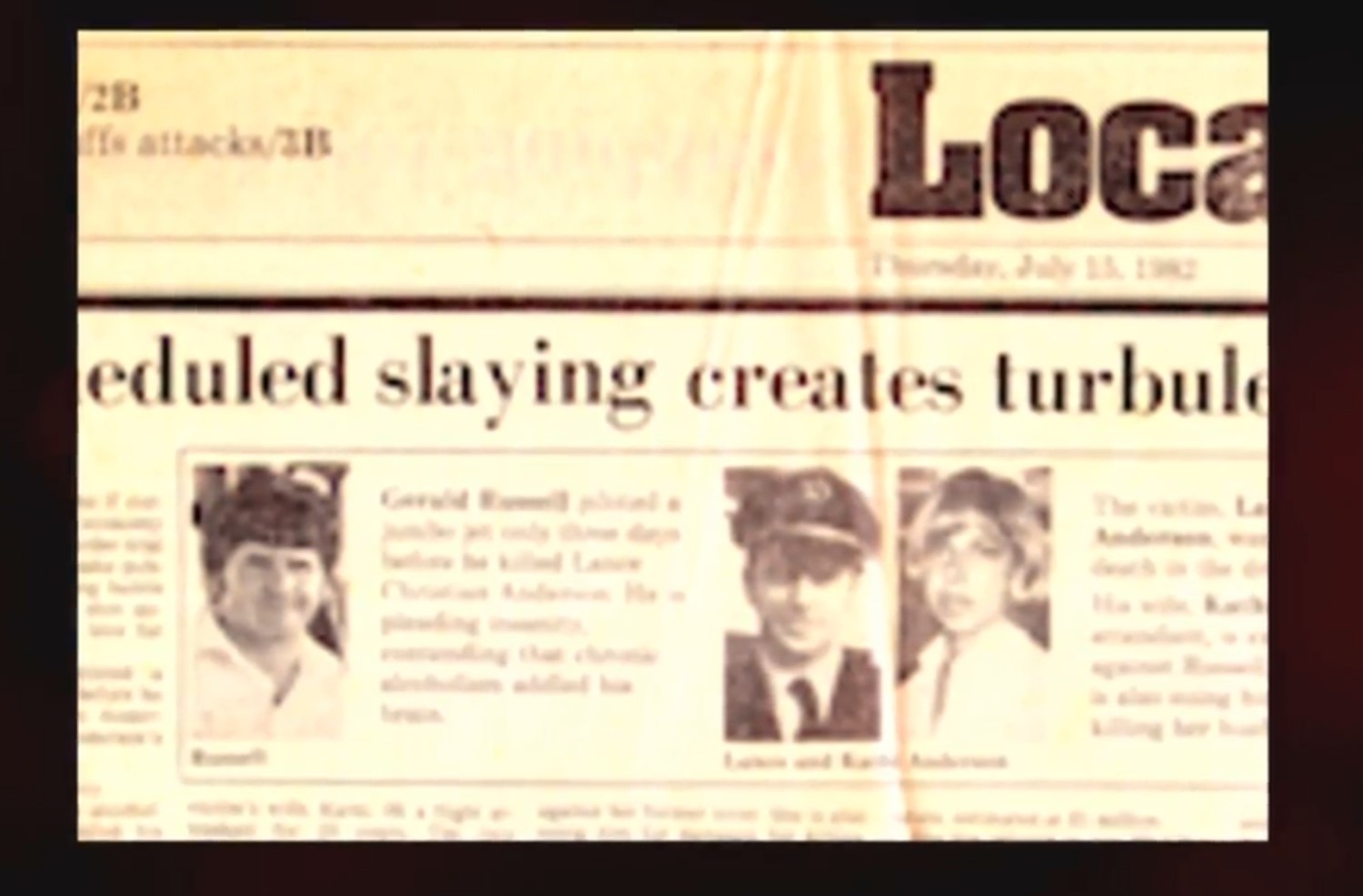 While this change made them more money, Kathi found herself alone at home for long periods, leaving her disappointed and dejected. As a result, their marriage seemed to be in trouble. On February 24, 1982, Lance was returning home in his car when a masked gunman ambushed him in his driveway. The attacker drew a firearm and shot him multiple times before the former pilot could get himself to safety.

Although Lance somehow managed to shoot the assailant with Kathi’s .22 caliber Derringer, he escaped in a waiting truck. Hearing the noise, Kathi came out of the house to find her husband bleeding out on the driveway. She immediately called 911, but it was too late as first responders arrived to declare Lance dead. Later, an autopsy revealed that the bullet wounds led to Lance’s death.

Reports mentioned that the police did not take long to capture Lance Christian Anderson’s attacker as he was already bleeding from a bullet wound. Delirious from the wound, the murderer crashed the truck he was driving into a lamppost a few blocks away from Lance’s house. While the driver was immediately identified as Eastern Airlines pilot Gerald Russell, law enforcement officials searched the truck and recovered a pair of handcuffs, two sets of handcuff keys, and empty bank money wrappers.

Since authorities couldn’t find a direct link between Lance and Gerald at that moment, they brought Kathi down to the station and questioned her about their marriage. Through Kathi, investigators learned that Lance had a rocky relationship with his wife and their marriage was on the decline since Kathi felt bored and starved of attention. Kathi further went on to confess that when she was at her lowest, she came across Gerald Russell and started an extra-marital affair with him.

While Gerald and Kathi’s affair was a whirlwind one, the latter soon realized that she would not be able to leave her husband and informed Gerald of the same. Kathi even insisted that she had put an end to the affair before the murder and went on to state that Gerald took the breakup quite well. Hence, with an incriminating statement on their hands, the police arrested Gerald Russell and charged him with Lance’s murder.

Where Is Gerald Russell Now?

When put on trial, Gerald Russell confessed to pulling the trigger and killing Lance. However, he pled not guilty on the basis of insanity, and insisted that he was drunk. Additionally, the defense alleged that Lance shot Gerald when the latter’s back was turned. Interestingly, during the first voting, the jury was divided 7-4, and one juror was unsure of whether Gerald should be convicted of second-degree murder.

However, after further discussions, the jury changed its mind and convicted the accused of first-degree murder. As a result, Gerald Russell was sentenced to life in prison with a minimum of 25 years in 1982. While Gerald was denied parole in 2007, poison records claim he was finally released in 2012. Still, with Gerald being a parolee, he is not allowed to go out of state and remains in Miami to this very day.