Juanita Richardson was hoping for a quiet and relaxing vacation when she decided to visit Pictured Rocks National Lakeshore in Michigan. However, on June 22, 2006, Juanita suffered a 140 feet fall to her death, which was later determined to be a homicide. Investigation Discovery’s ‘Fatal Vows: The Harder They Fall’ chronicles the horrifying murder and shows how brilliant police work brought the perpetrator to justice. If you are intrigued by this case and want to know where Juanita’s killer is at present, we have you covered.

How Did Juanita Richardson Die?

A loving mother of three, Juanita lived with her husband, Thomas (Tom), in McBain, Michigan. Acquaintances mentioned that the two were initially happy and worked quite hard to provide for their children. Juanita was employed as a secretary at the local school and was quite popular in the community. Described as someone amicable and cheerful, Juanita loved making new friends and was also a part of the local church’s choir. 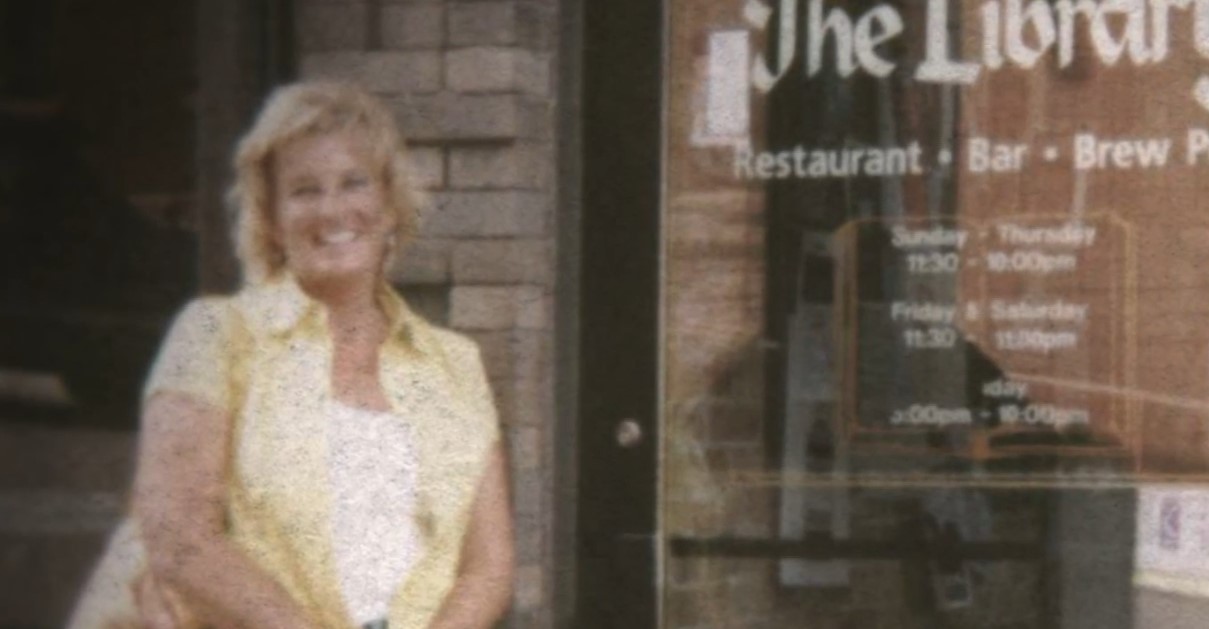 Around the time of Juanita’s murder, she and her husband had just completed 23 years of married life and decided to celebrate it by arranging a trip to the Pictured Rocks National Lakeshore in Michigan. It was the place they had visited right after their marriage, and the national park held a special place in the couple’s heart.

At around 10:30 am on June 22, 2006, the couple reached their favorite spot in the national park and decided to spend some time on the cliffs. A few minutes later, Tom decided to take a bathroom break, but once he returned, Juanita was nowhere to be found. Reports state that the park rangers spent almost 45 minutes searching for the missing woman before finding her body at the foot of the cliffs. She had suffered a 140 feet fall, and an autopsy determined that the impact of the fall resulted in her death.

The show states that initially, the police considered Juanita’s death to be an accident. Besides, Tom appeared quite devastated, and it seemed like his wife’s death had left him completely broken. Still, authorities soon got suspicious of Tom as he kept changing his account of the incident. When questioned at the beginning of the investigation, Tom mentioned that he had gone to the bathroom and reported his wife missing as he could not find her after his return. Yet, he soon changed his statement and stated that upon his return from the bathroom, Juanita had jumped to her death. However, Tom failed to stick to this account and later, in another statement, insisted that his wife’s death was an accident and that she slipped and fell while trying to show him something. 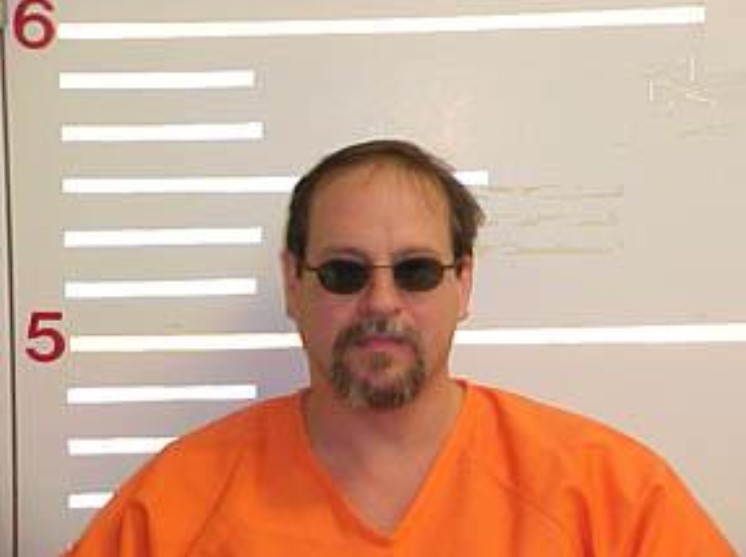 While such contradictory statements made Tom a person of interest in Juanita’s death, the suspicion increased once investigators learned that Juanita was planning for a divorce. The victim’s family mentioned that shortly before Juanita’s murder, she and Tom would often engage in verbal altercations that severely harmed their relationship.

Moreover, according to the show, there were speculations about Tom getting close to a female friend by the name of Kelli Brophy, although the suspect insisted that they did not have a romantic connection. But that is not all, as he told Kelli that his wife “wouldn’t be alive by Christmas” due to cancer. Though Juanita did have a lump, it turned out that her condition was not cancerous.

However, authorities knew that Thomas had previously cheated on his wife, though they reconciled after that. Additionally, authorities also blamed Tom for domestic abuse, but he vehemently denied such accusations, and the couple’s adult children were in favor of their father’s innocence. Still, the evidence kept piling up against Tom Richardson, and once officers were convinced of his involvement, they arrested him and charged him with Juanita’s murder.

Where Is Thomas Richardson Now? 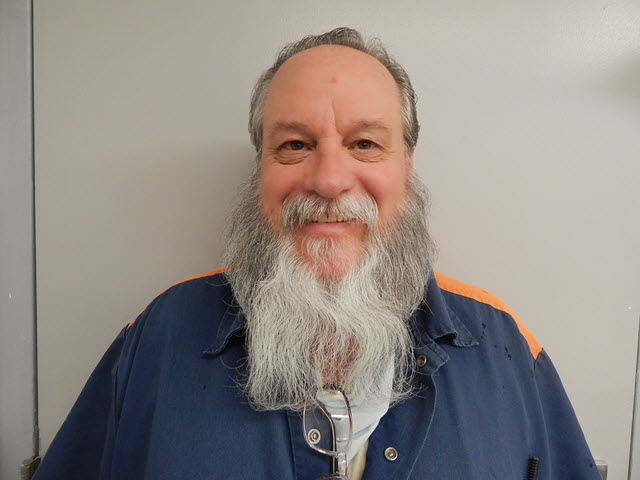 Once produced in court, Thomas insisted on his innocence and pleaded not guilty. He claimed that he loved his wife and that her death was just an accident. However, the jury did not seem to agree and convicted him of first-degree murder. As a result, he was sentenced to life in prison without parole in 2008. Following his sentencing, Tom tried to appeal his conviction, but his petitions were thrown out, and hence, he remains incarcerated at the Kinross Correctional Facility in Kincheloe, Michigan.