Judith Therianos’ trip to Florida to visit a few friends in 2016 ended with her sudden disappearance. But in April 2016, her decomposing remains were found in New Port Richey, Florida, marking the beginning of a homicide inquiry. Investigation Discovery’s ‘The Murder Tapes: Jane Doe’ chronicles how surveillance video and a confession led the authorities to figure out what happened in Judith’s last moments alive. So, if you’re curious to find out more, here’s what we know.

How Did Judith Therianos Die?

Judith Therianos was originally from Maine and was born in September 1963. She loved traveling and often enjoyed trips with her family to Greece when she was younger. The 52-year-old was described as a loving and caring person, previously working at a nursing home and volunteering at a bookstore. The mother of three had traveled to Florida in February 2016 to care for a sick friend.

At the time, Judith lived in Tampa Bay, Florida, and worked temporary jobs there while helping her friend out. But she suddenly went missing in March 2016. The following month, on April 7, a woman found skeletonized remains in a wooded area in New Port Richey. As per the show, her shirt was pulled up, and the body’s position indicated possible sexual assault. Judith was identified through fingerprints, and her cause of death was blunt force trauma to the head; her skull was crushed.

The authorities initially looked at Charlie, the man who dropped her off at work on March 13, 2016. However, he was eventually ruled out as a suspect. According to the show, Charlie told the police that Judith had lived with him for a while before she disappeared and he couldn’t reach her on the phone later. The investigators then began going through surveillance camera footage from local businesses. 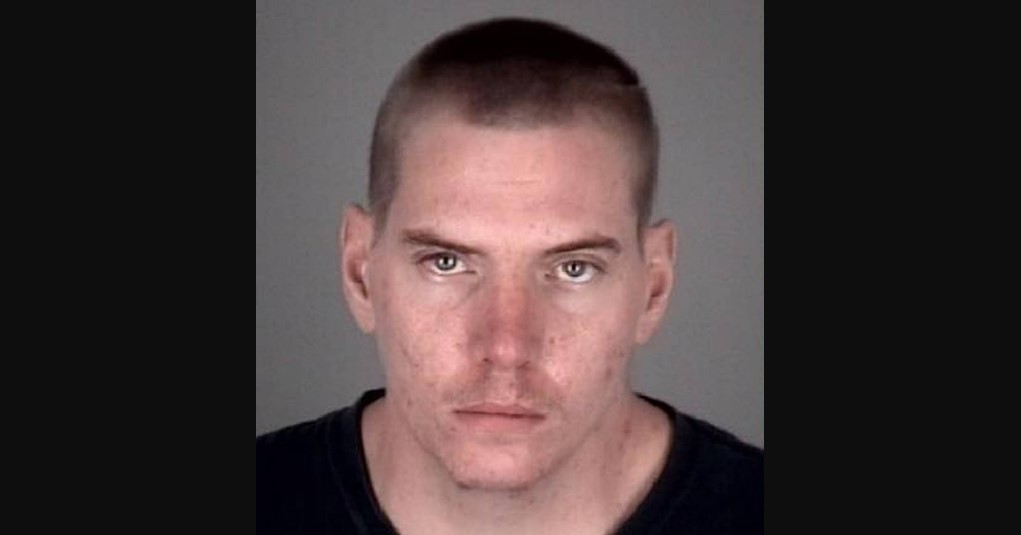 Then, a video from March 13, 2016, showed Judith at a liquor store buying some alcohol. Another person accompanied her, and the authorities released a screenshot of that person to the public, hoping for leads. They got a break when, according to the show, a man identified the person with Judith as Timothy Frederick Johnson, then 25. This man further stated that Timothy told him about killing Judith.

Timothy also had a criminal history, with a no-contest plea for misdemeanor battery in June 2015. He was also charged with probation violation and resisting a police officer in December 2015. In January 2016, Timothy was arrested after breaking into his former roommate’s house with a knife. According to the show, the former roommate said he threatened to cut her up in the past.

However, Timothy was released in February 2016. The authorities didn’t have to look too far for him after Judith was found because he had been in jail since March 23, 2016, for a probation violation. As per the show, he admitted to having consensual sex with Judith but didn’t reveal any more information. However, other inmates came forward with information, saying that Timothy confessed to killing Judith and described what happened.

The investigation revealed that after buying liquor, Timothy and Judith went to the field where she was eventually found. There, they began having sex, but at some point, she wanted him to stop. However, Timothy didn’t want to, and he ended up choking her until she stopped breathing. Then, he beat up and had sex with Judith. After that, Timothy used her card and had a meal at a restaurant before returning to have sex with her corpse again.

Where is Timothy Frederick Johnson Today? 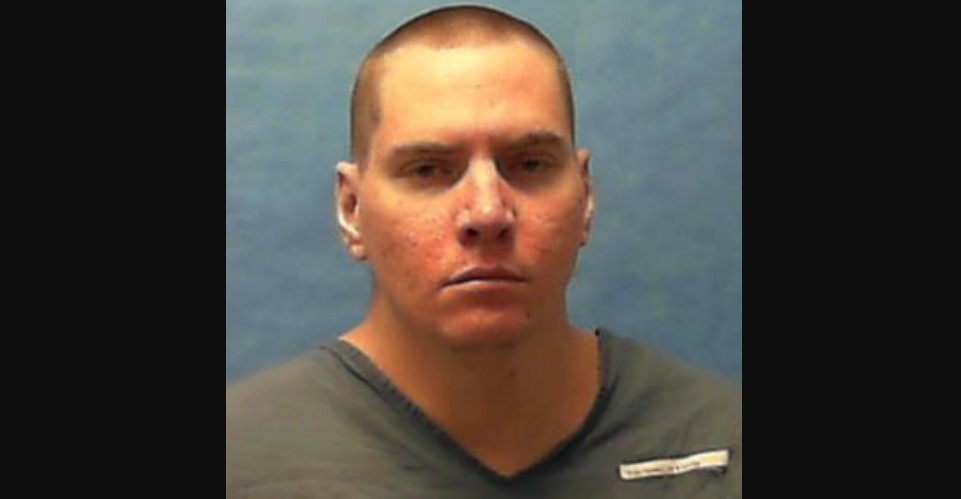 Later, the authorities believed that Timothy bought rubbing alcohol to get rid of the evidence. They found a bottle in the area where Judith was located. Timothy was eventually found guilty of first-degree murder and, in October 2017, was sentenced to life in prison. He was also convicted on two counts of aggravated assault for the January 2016 incident, for which he received five years each. Prison records indicate that Timothy remains incarcerated at the Union Correctional Institution in Raiford, Florida.