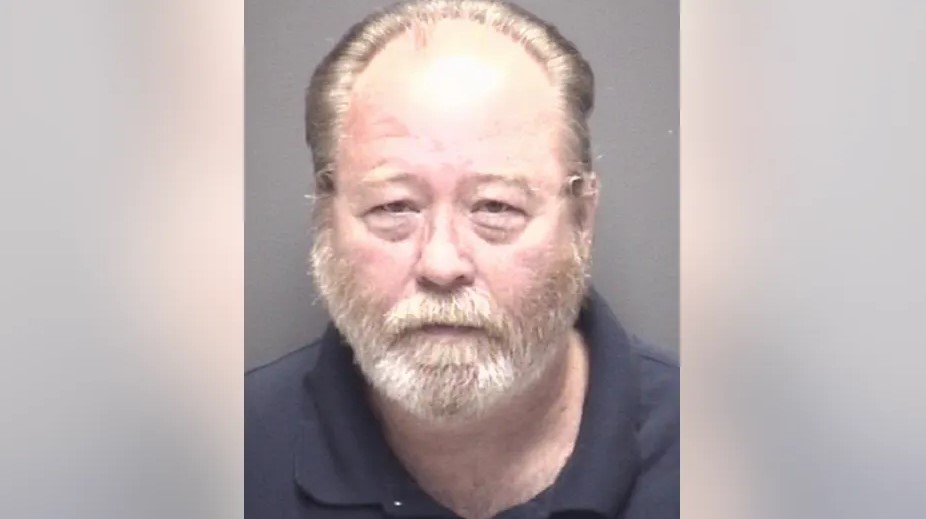 When Judy Flaming met William Lewis Reece in the late 1970s, she had no idea that the whirlwind romance would make her face years of physical and emotional abuse. Moreover, when married to William, she found it extremely hard to believe that her husband was capable of murder. Netflix’s ‘The Texas Killing Fields’ talks about William Lewis Reece’s crimes and how his actions left the states of Oklahoma and Texas in terror. However, if you are intrigued to know about Judy Flaming and want to know where she is at present, we have you covered.

Who Is Judy Flaming?

Although Judy met William in the late 1970s, she shed a lot of light on her ex-husband’s early life. She mentioned that William was born in the city of Anadarko in Oklahoma and grew up in a massive family alongside 12 other siblings. Although the family was well-respected, they soon ran into some financial complications, and William had no choice but to work as a farm laborer after dropping out of school in the ninth grade. Besides, William’s behavioral issues reportedly surfaced when he was 12-years-old, and he was even sent to a boy’s home to amend his ways.

When an 18-year-old Judy, also an Oklahoma native, met William for the first time, the two seemed to share an immediate attraction. It did not take them long to get comfortable with each other, and before long, the pair were caught up in a whirlwind affair that ended with Judy getting pregnant. Naturally, her parents weren’t happy about the development, and Judy mentioned that her father was completely against marrying William. However, she eventually decided to listen to her heart, and the pair got married at a church in Gracemont in 1979.

Although William chose to join the Oklahoma National Guard shortly after the marriage, his relationship with Judy soon soured as the former refused to take care of his wife and child. Naturally, Judy was exasperated with her husband’s attitude and decided to divorce him after a year of tying the knot. Initially, William wasn’t concerned with the divorce application and did not pay it much attention, yet with time, he began craving company and eventually convinced Judy to get back together with him.

Surprisingly, things seemed to look up once the couple remarried as William took responsibility for his family and even fathered a second child with Judy. However, it did not take long for the serial killer to get back to his old ways, and his then-wife mentioned how William would get drunk before abusing her verbally. In one instance, William threatened to take Judy’s life with a shotgun, and she approached the police, fearing for her children’s safety. Judy also divorced her then-husband soon after that incident, although the abuse never stopped.

According to Judy Flaming, William Lewis Reece got even more abusive once she divorced him for the second time. He would often turn up at their home armed with a gun and beat Judy mercilessly before driving away. In one instance, he forced Judy and their children to attend Thanksgiving dinner at a mutual relative’s house. When Judy turned up for the meal, William attacked her with a shotgun, forced her down on the ground, and threatened to kill her. Another time, he drove the family to shop for diapers and threatened to kill them all by overspeeding if they did not do his bidding. However, once Reese moved to Houston, Texas, in 1997, the abuse and harassment finally stopped.

Where Is Judy Flaming Today?

In 1998, William Reece was arrested and convicted on kidnapping charges in Texas. Shortly after, officers used DNA evidence to connect him to the murder of Tiffany Johnston, an Oklahoma native who disappeared on July 26, 1997. Once William realized that officers had forensic evidence that could lead to a death sentence, he decided to come clean and confessed to killing Tiffany, as well as Laura Smither, Kelli Cox, and Jessica Cain, all of whom went missing from Texas in 1997.

When Judy Flaming learned of her ex-husband’s murder convictions, she was taken aback. She mentioned that although William was highly abusive and violent, she never believed him to be capable of murder. Judy also went on to state that after the second divorce, she thought William would not hurt anyone else. Besides, Judy wanted William to get the death penalty, and while the accused was given three concurrent life terms in Texas in 2021, he was sentenced to death for murdering Oklahoma resident Tiffany Johnston.

At present, Judy Flaming has no connection with her ex-husband and prefers to live a quiet life on her own. She maintains a limited presence on social media and doesn’t interact much in the public sphere. However, from the looks of it, Judy still resides in Fort Cobb, Oklahoma, where she has built up a peaceful life surrounded by family and friends. Moreover, a 2016 report claimed that Flaming was her maiden name, which makes us believe that she might be married at the time of writing. Nevertheless, with Judy embracing privacy, we would like to respect her wishes and wish her the very best for the years to come.