Judy Orr Baldwin Murder: How Did She Die? Who Killed Her? 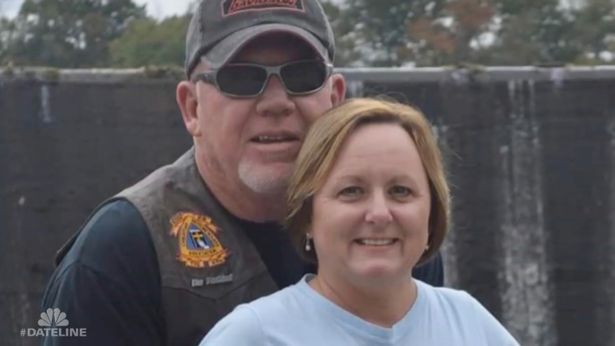 NBC’s ‘Dateline: The Black Box’ covers the gruesome murder of a 53-year-old woman named Judy Orr Baldwin in Chester County, South Carolina, in December 2016. The convicted killer was initially cleared off as a suspect by the local police. However, the victim’s family and relatives campaigned extensively for an external investigation, which led to the state agency reviewing the case. After intense efforts by the authorities, the perpetrator was arrested but has maintained their innocence to date. So who is Judy, and how did she die? Let’s find out.

How Did Judy Orr Baldwin Die?

Judy McWaters Orr Baldwin was born to the late Robert T. and Annie Floride Smith McWaters in Chester in Chester County, South Carolina, on January 12, 1963. She graduated from Chester Christian School and was a member of Woodward Baptist Church and the Women’s Missionary Union. The 53-year-old was the owner and operator of Judy’s Personal Touch as well as a member and secretary of the Carolina Thunder Christian Motorcycle Club. Judy had lost her first husband, Wallace Todd Orr, in a motorcycle accident in 2004, which left her heartbroken. 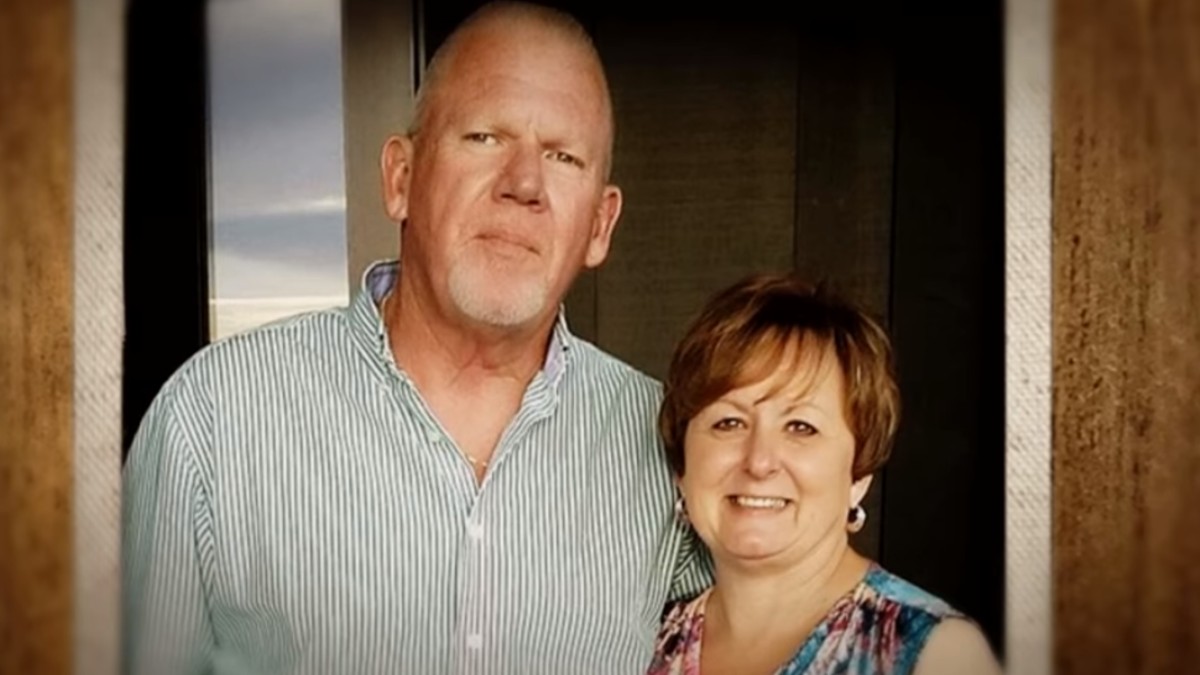 Todd had served as the Captain at the Chester Fire Department for about 24 years. The couple had been married for over two decades and welcomed two sons, Chris and Josh. She met James Harold “Jamie” Baldwin, Jr., at the motorcycle club in 2011, and they took a liking to each other. The two had a whirlwind romance, leading them to get married within eight months. Jamie was a former police officer for the York and Columbia police departments in South Carolina as well as a dispatcher for the Chester County Sheriff’s Office for about 10 years.

Jamie and Judy lived in Chester, South Carolina, with Judy and Todd’s son, Chris, living nearby. According to the show, Judy maintained a happy marriage to the outside world, with the couple publicly showing affection on social media even five years into their marriage. However, things took a tragic turn in December 2016 when Jamie called 911 and claimed that he found his wife severely hurt and bleeding after falling from a stepladder while trying to decorate the Christmas tree on December 14.

A panicked Jamie said he understood the injury was too severe to handle on his own and decided to rush her to Piedmont Medical Center for treatment. Jamie further alleged his Jeep was involved in a car crash on the way to the hospital when a vehicle sped into their lane on Old Richburg Road in Chester County. Jamie claimed their vehicle was forced off the road and fell into an embankment under a bridge.

A 911 call was recorded wherein Jamie told the dispatcher he had already tried CPR to resuscitate his wife, but Jamie remained unresponsive. When paramedics arrived, they found a deep 24cm wound in her head and declared the 53-year-old mother dead. Chester County Coroner, Terry Tinker, was not convinced her head injury was consistent with a car crash and suspected foul play.

According to reports, law enforcement officials did not consider Judy’s death suspicious, and the residence was not treated or processed as a crime scene. However, her family and friends were not convinced, claiming several discrepancies in Jamie’s claims. Judy had reportedly confided in a close friend about suspicions of her husband being “a little too close to a woman at the motorcycle club.” Her acquaintances also contended Judy “hated being up a ladder,” which made the events surrounding her death more odd. 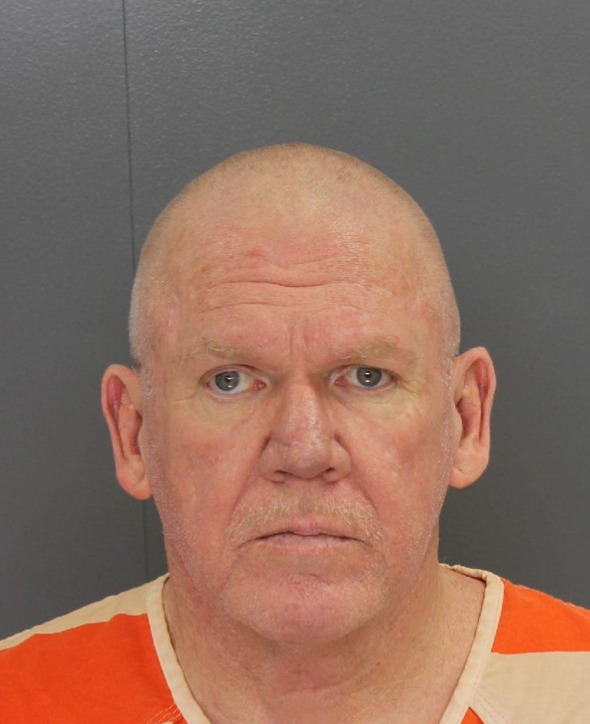 Judy’s sons claimed their mother spoke with them every day and Chris was appalled why Jamie had not called him or 911 from their residence. They were also shocked to see the massive amount of blood where she had allegedly fallen. The friends and family alleged Jamie had a history in law enforcement and had acquaintance with the investigating officers, making them wonder whether crucial evidence was being missed. Together with Terry Tinker, they campaigned for external agencies to head the investigation.

Meanwhile, Jamie moved in with Teri King, a motorcycle club member, less than two months after Judy’s death, raising many eyebrows. However, Jamie insisted they had a platonic relationship, and he was renting a room in Teri’s place because he could not afford to keep his house. Eventually, the campaign succeeded in the State Law Enforcement Division (SLED) taking over the investigation from the Chester County Sheriff’s Office. SLED crime scene analysts examined the residence again to find blood up the wall, and high up, which suggested something swung upwards.

An analysis of Jamie’s Jeep indicated he was in control of the vehicle before it crashed. Furthermore, a clear tire mark at the scene was not consistent with a car losing control at 50 mph, as he had described. They claimed the vehicle was not going over 5 mph as it spanned down the embankment. The SLED investigators reviewed the case and came up with a new theory – they believed Jamie had beaten his wife at home and faked the car crash afterward to cover it up. Jamie was arrested and charged with murder in August 2018.

According to police records, Jamie was free on bond for an unrelated case where he was accused of burning down a woman’s mobile home and collecting insurance money in 2017. The prosecution stated, “The devil is in the details. And the reason that comment is so important is that but for those details, and the defendant manipulating every scene, altering every scenario, but for that, he probably would have gotten away with it.” On November 2019, Jamie Baldwin was convicted and sentenced to life in prison without parole for the murder of his wife, Judy Orr Baldwin.