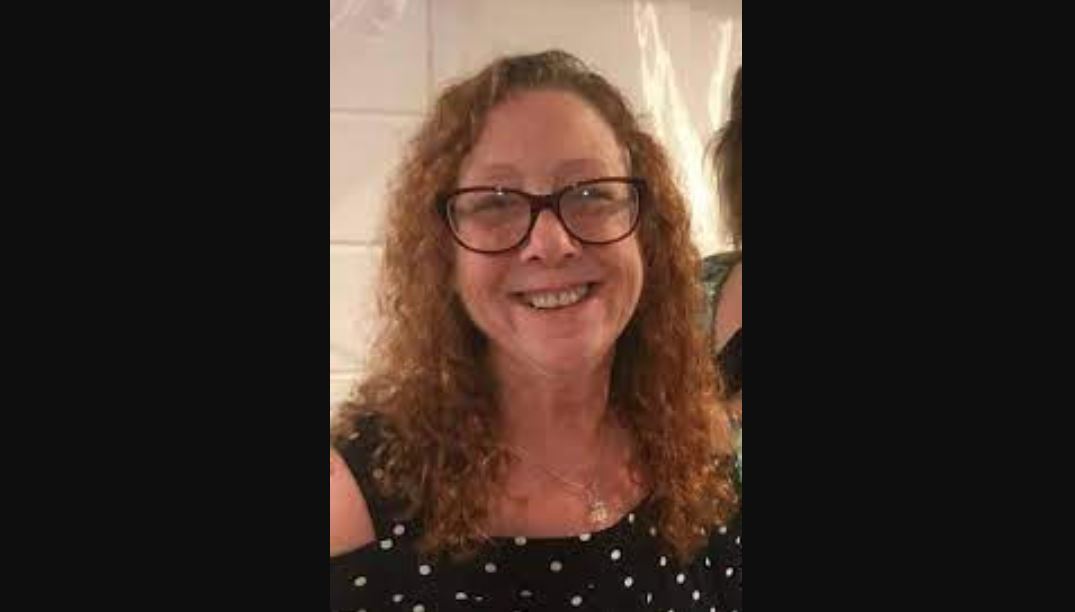 Investigation Discovery’s ‘The Murder Tapes: Two Neighbors’ follows the brutal murders of neighbors Judy Slebzak and Cindy Testerman in May-June 2018 in Baltimore, Maryland. However, the police nabbed the killer within days with the help of surveillance footage obtained from one of the victim’s homes. If you want to know more about the case as well as the identity and current whereabouts of the perpetrator, we’ve you covered. Let’s dive in then, shall we?

How Did Judy Slebzak and Cindy Testerman Die?

Cindy Berdina Testerman was a resident of Baltimore, Maryland. Her neighbors described her as a kind-hearted woman who was a valued member of the community. Friends and relatives of the 61-year-old reminisced about how much she loved art, gardening, spending a lot of time at the local crafts store as well as volunteering at a local senior center. Talking about her friend of over half a century, Louann Feibel reminisced, “She had a heart of gold. She took care of her neighbors. If her neighbors needed anything, she would always be there.”

Sadly, Cindy’s husband, Michael G. Testerman, with whom she had a son named Robert, passed away years ago. The loving grandmother was to turn 62 on June 25, 2018, and her friends and family were calling her on her birthday eve. However, when she could not be contacted, her son went over to check up on her. When Robert reached his mother’s Rosedale residence, he found her lying unresponsive on the floor of the kitchen.

Robert immediately alerted the authorities, and the first respondents arrived at the scene and pronounced her dead. They found evidence of upper body trauma, and her death was ruled as a homicide. Cindy’s autopsy report stated the cause of death as “homicide by trauma inflicted by an edged weapon.” Baltimore County police officers at the scene found that the home had been ransacked, and several valuable items of Cindy were reported missing, including her 2013 Honda Accord.

The course of the investigation led the detectives to the house of Cindy’s neighbor across the street. The house belonged to a 66-year-old woman named Judy Elizabeth Slebzak. While the officers of the Baltimore County police were searching her home, they came across a cedar trunk that contained the body of Judy. As per court documents, she had also died from a vicious attack with a sharp-edged weapon.

The investigators did not have to search long for a suspect. Upon reviewing the surveillance footage from Cindy’s doorbell camera, the detectives identified 32-year-old Ryan Michael McGuire as their primary suspect since he seemed to be the last person to enter her home on June 23, 2018, before the discovery of her body the next day. Officers started to look for Cindy’s missing Honda Accord, which was soon traced to a Baltimore motel, where they apprehended Ryan without any incident. He was found in possession of several valuables that had been reported missing from Cindy’s home.

Ryan was brought in for questioning on June 27, 2018, and he reportedly confessed to both murders. As per police records, Ryan had no permanent address and was staying with his stepmother, Judy, at the time. He was planning to murder her for several months and ultimately killed her on May 20, 2018. Police believed he used to sell Judy’s belongings to buy drugs and used her car for the same. Ryan even reportedly told the detectives where he had hidden his stepmother’s body which eventually led to the discovery.

Ryan further stated “that he had planned to murder Testerman because she was asking ‘too many questions.'” He said he eventually murdered his “nosy” neighbor on June 23, 2018, and fled off with her valuables and car to allegedly buy more drugs. The police also found a sinister Facebook post of Ryan that he had posted a week before the discovery of the bodies of the two women. He was accordingly charged with two counts of first-degree murder of Judy and Cindy.

Where is Ryan Michael McGuire Today?

According to court documents, Ryan was on probation for burglary when he moved in with Judy. Describing the house and money as additional motivation, the prosecutors theorized that he deliberately induced his stepmother with cocaine, fentanyl, and morphine before placing her in the trunk. In November 2019, Ryan Michael McGuire pleaded guilty to both counts of first-degree murder and was sentenced to serve two consecutive life terms in December 2019. As per official court records, he is presently incarcerated in a prison cell at the Western Correctional Institution in Cumberland, Maryland.