In a rural area near Danville, Virginia, a shocking double murder resulted from what the authorities thought was a murder-for-hire plot. The investigation ended with the people responsible behind bars. However, as the years passed, there were questions regarding the culpability of each of the culprits. Investigation Discovery’s ‘Fatal Vows: Second Chance at Death’ delves into the death of Julian and Charles “CJ” Lewis in October 2002 and the motive behind their murders. So, let’s find out more about what happened then, shall we?

How Did Julian and CJ Lewis Die?

Julian Clifton Lewis Jr. was a 51-year-old man who lived almost all his life in Danville, Virginia. In 2000, he met Teresa Bean while working at a textile factory; he was a supervisor there. They married in 2001 and settled in a mobile home. Charles was Julian’s son from a previous marriage and a member of the Army Reserves. At the time, the 25-year-old was on active duty and stationed in Aberdeen, Maryland. But the father and son would both meet their end in a terrifying attack at their home on October 30, 2002. 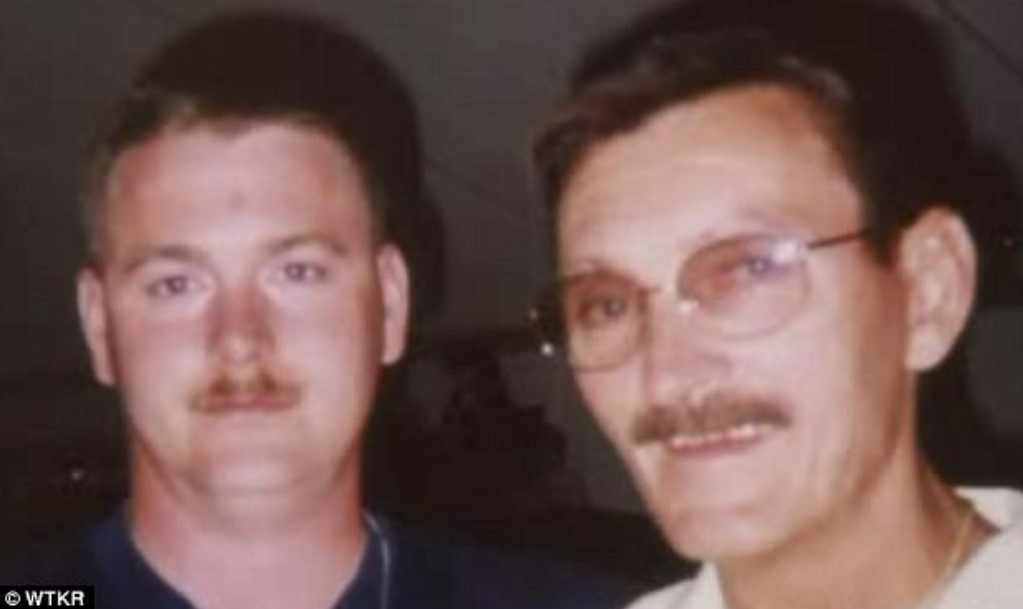 At around 4 am that morning, Teresa called 911 to report that an assailant had shot her husband and stepson. The authorities arrived to find Charles dead from multiple shotgun wounds to the face, neck, and torso. Julian, who was barely alive when first responders got there, died soon after. He suffered several shotgun blasts to the abdomen. The police initially considered robbery the motive, but that was quickly ruled out after talking to Teresa.

Who Killed Julian and CJ Lewis?

Initially, Teresa claimed to have woken up in the middle of the night to see a figure at the end of the bed she shared with Julian. Afraid, Teresa ran into the bathroom, and minutes later, heard gunshots ring out. But suspicion started to mount on her soon after the autopsy results came back. It was ruled that Charles died sometime around 3:15 am, about 45 minutes before Teresa called 911. 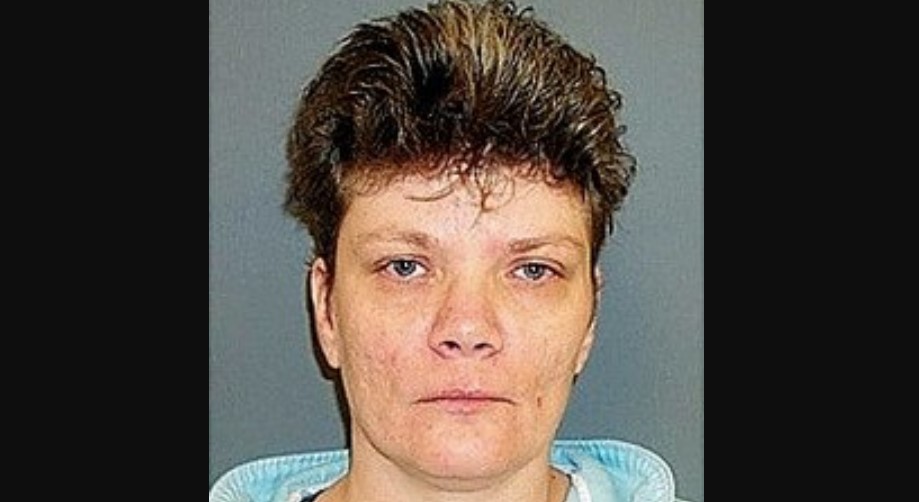 In the days after the murders, Teresa inquired about receiving Julian’s paycheck and tried cashing in a check at the bank where he had an account. With a failed polygraph to add to the increasingly suspicious behavior, the authorities honed in on Teresa. Soon, a deadly plot to have both Julian and Charles killed for financial gain came to the fore. Sometime in 2002, Teresa had met Matthew Shallenberger and Rodney Fuller at the checkout line at a local store. She began to have an affair with Matthew not too long after that.

The authorities believed that Teresa discussed killing Julian and Charles with Matthew and Rodney. She had also claimed that Julian was abusive and that the marriage was crumbling. After learning Charles had life insurance in his name with her as the secondary beneficiary, the plan was put into motion on October 30, when he was visiting. Teresa left the trailer door open for the two to come in. Matthew shot Julian and Rodney shot Charles while Teresa waited in the kitchen. 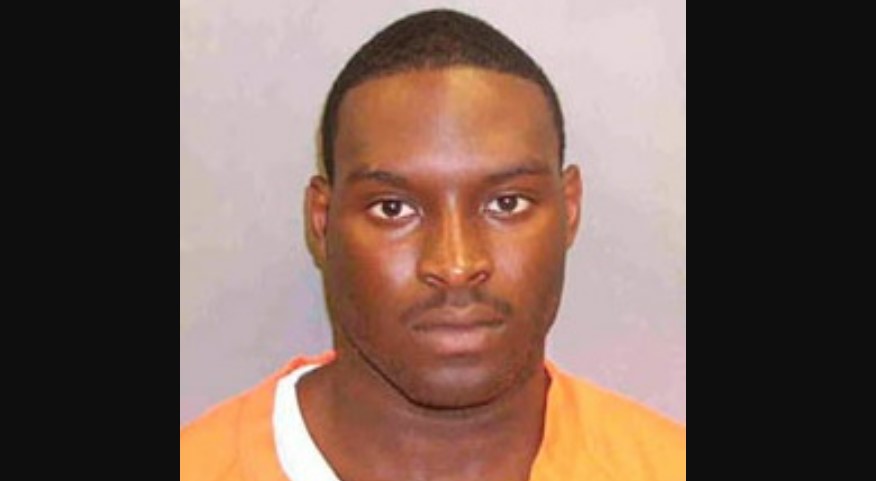 Then, Teresa took Julian’s wallet and split the $300 between Matthew and Rodney. Still alive when the authorities arrived, Julian said, “My wife knows who done this to me.” It was revealed that apart from having sexual relations with Rodney, Teresa urged her then-16-year-old daughter to have sex with him as well. Shotgun shells found at Matthew’s home came back a match to the ones found at the scene, tying him to the murder. When Rodney was arrested, he cooperated with the authorities and claimed Teresa was the mastermind in the killings motivated by financial gain.

How Did Teresa Lewis and Matthew Shallenberger Die?

Teresa pleaded guilty to two counts of capital murder for hire, hoping to avoid the death penalty. However, the judge said, “There is no question in the court’s eyes that she is clearly the head of this serpent.” Teresa was sentenced to death in 2003. Matthew and Rodney both pleaded guilty to conspiracy to commit murder and were sentenced to life in prison without the possibility of parole. In 2006, Matthew Shallenberger killed himself while in prison. He was about 25 years old at the time.

Teresa’s lawyers later claimed that she was diagnosed with borderline mental disability and could not orchestrate a murder-for-hire plot. They also said she had a dependant personality disorder. In the years after her incarceration, many believed Teresa was not the mastermind in the crimes. A private investigator claimed that in a November 2004 interview, Matthew stated that he planned the murders for the money, adding, “Teresa was in love with me. She was very eager to please me. She was also not very smart.”

While Matthew signed some pages in the affidavit, he quickly changed his mind, eating the signed parts of the document. Rodney also said later that Matthew was the mastermind. However, despite several appeals, Teresa’s execution continued as planned, and on September 23, 2010, the 41-year-old was put to death by lethal injection in Virginia. Her final words were for Kathy Clifton, Julian’s daughter. Teresa said, “I just want Kathy to know that I love her, and I’m very sorry.”