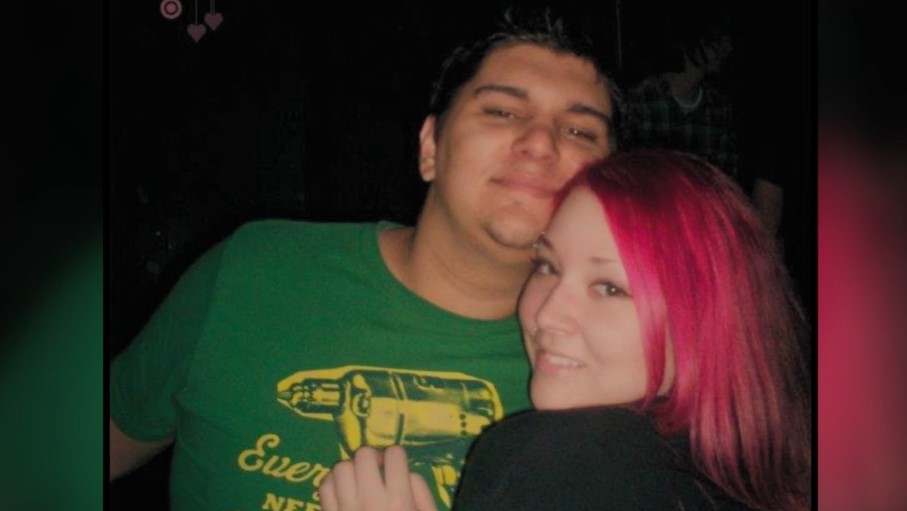 One fateful night in July 2011, Julian Soler and Kennia Duran headed out to a local gas station but never returned. The two friends were the victims of senseless homicidal violence that left everyone shocked and angry. Investigation Discovery’s ‘See No Evil: One Last Ride’ chronicles how surveillance footage from the gas station played a significant role in capturing the culprits. So, if you’re curious to find out what led to Julian and Kennia’s deaths, we’ve got you covered.

How Did Julian Soler and Kennia Duran Die?

In July 2011, Julian Soler had turned 23-years-old and celebrated his birthday with his mother, Janine Diaz. He was described as a gentle giant who used to play semi-professional football and loved sports. His friend, 24-year-old Kennia Duran, was inclined toward drawing, arts and crafts, and ballet. At the time of the incident, she was a single mother to a 6-year-old son, Anthony. When the incident occurred, Julian and Kennia were at a gas station in Miami Gardens, Florida. 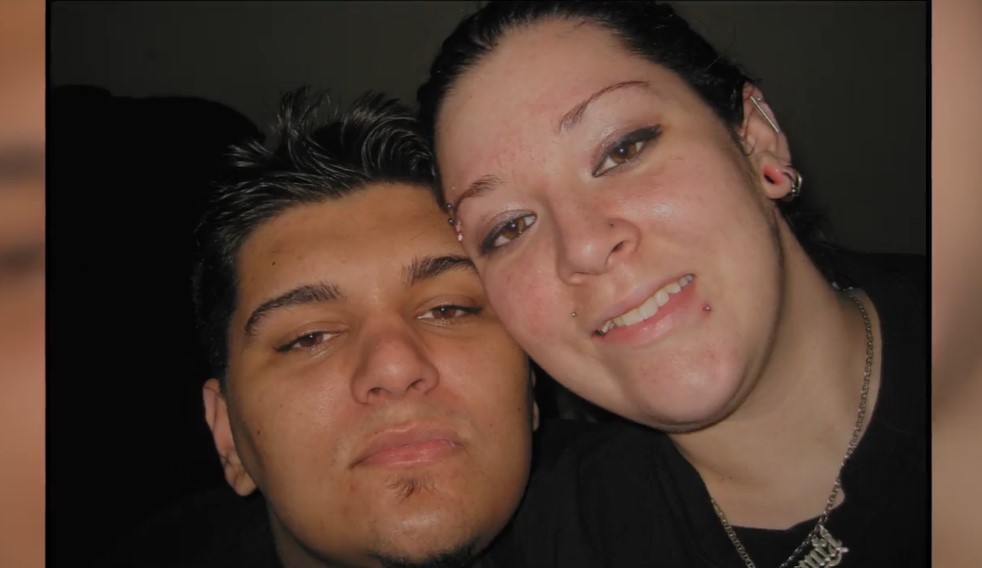 Sometime after 12:30 am on July 25, 2011, the duo pulled up by a gas pump in Julian’s Ford Mustang. Then, a Nissan Pathfinder came by on the other side of the pump. Suspects from inside this car confronted Julian and Kennia in what looked like a carjacking. Julian was shot several times at point-blank range, killing him at the scene. Kennia, also shot, was rushed to a hospital but eventually succumbed to her injuries.

The authorities had access to the security camera videos at the gas station, which provided them with the footage of what transpired on July 25. The video showed that one person from the Pathfinder came up to Julian’s side and tapped the window. He had a gun with him, and Julian was seen getting out of the car with his hands up. However, he was shot multiple times, leading to his death.

One of the other suspects shot Kennia before all of them fled in the car they arrived in. Initially, the authorities believed there were at least three to four suspects involved. The Pathfinder was eventually found, but it was set on fire, presumably to get rid of any evidence that led to the people involved. Just over a week later, the authorities were led to Eric Ellington, then only 16-years-old. His arrest was a turning point in the case.

The investigators had also learned that the Pathfinder was stolen. Eric was involved with two other men that he identified as Wayne Williams and Dylan McFarlane, 16 and 18 years of age at the time of the murders. The trio had been on a crime spree, first stealing the Pathfinder before attempting to rob a bank and eventually ending up at the gas station.

Eric was the one who shot Julian and told the police that he did so because Julian “didn’t look scared enough.” He also identified Dylan as the one who shot Kennia, with Wayne in the car. According to the authorities, the plan was to rob the Mustang, but they realized it was a stick shift and couldn’t drive it. So, the trio left the car and fled the scene.

At Eric’s trial in March 2014, the prosecution placed emphasis on the surveillance footage, saying that Eric’s mother identified her son in the video. However, the defense said the footage was too grainy. Furthermore, his finger and palmprints were found on Julian’s car door, connecting him to the crime. Later on, phone records showed that Dylan called Eric and Wayne during the time before the shooting, and his phone was in use just minutes before the incident, less than a mile away.

Where Are Eric Ellington, Dylan McFarlane, and Wayne Williams Now?

In March 2014, Eric Ellington was found guilty of two counts of first-degree murder and armed carjacking. A few months later, he was sentenced to life in prison for Julian’s murder, 50 years for Kennia’s slaying, and 30 years for the carjacking charge. For now, Eric remains incarcerated at the Century Correctional Institution in Escambia County, Florida. Wayne Williams pleaded guilty to two counts of first-degree murder, two counts of armed carjacking, and various other charges, receiving a 17-year sentence behind bars in October 2014.

Today, Wayne is serving his sentence at Santa Rosa Correctional Institution in Milton, Florida. He will be eligible for release in April 2028. In March 2015, Dylan McFarlane was convicted of the exact charges as Eric. In June 2015, he was handed down two life sentences for the murders in addition to a 30-year term for the carjacking. Dylan remains behind bars at the Liberty Correctional Institution in Bristol, Florida.