Ever since its debut in 2020, ‘Accused: Guilty or Innocent?’ has been following the tense journey of indicted suspects as they plan their legal defense, face trial, and ultimately await the verdict. It’s an intimate account of what precisely transpires once someone is formally charged with an offense — all from the perspective of the accused, their legal team, and family members. So, of course, its season 3 episode 1, titled ‘Deadly Veteran or Self-Protection?,’ chronicling the murder of Sean Allen, is no different. If you wish to learn the details of the same, we’ve got you covered.

How Did Sean Allen Die?

At the age of 35, Sean David Allen of Spavinaw, Oklahoma, was reportedly an artist. The son, brother, and fiancé was known in his community for being a handyman as well as a tattoo artist who often even dabbled in the educational study of herbs and their medicinal advantages. Talking about him, Sean’s mother, Eileen White, said, “He loved to help people; he would let anybody stay with him that needed a place to lay their head.” Therefore, his sudden death shook the entirety of Mayes County to its core.

It was Friday, September 28, 2018, when Sean unexpectedly lost his life at the hands of a neighbor on the latter’s land — he was shot in the back and sadly could not recover or be revived. “[He was] murdered, and that was probably the hardest day of my life,” said his mother before revealing that one of her other sons horrifically died in a car crash just three weeks later. “I go to the cemetery to visit my sons,” Eileen White admitted with a heavy heart. “No parent is supposed to go to the cemetery to visit their children… [Sean] was loved, I want people to know.”

Sean’s small-town Spavinaw neighbor and veteran Michael “Mike” Edward Ward was the one who admittedly pulled the trigger, but he has always maintained the “self-defense” argument in the matter. He claimed he used his firearm in fear of his safety upon noticing the young man on his estate. Yet it’s imperative to mention that the duo had been involved in a property dispute for quite some time. This particular aspect seemingly gave rise to suspicions of whether Mike was telling the truth or if he killed in cold blood, ultimately leading to his arrest for first-degree murder. 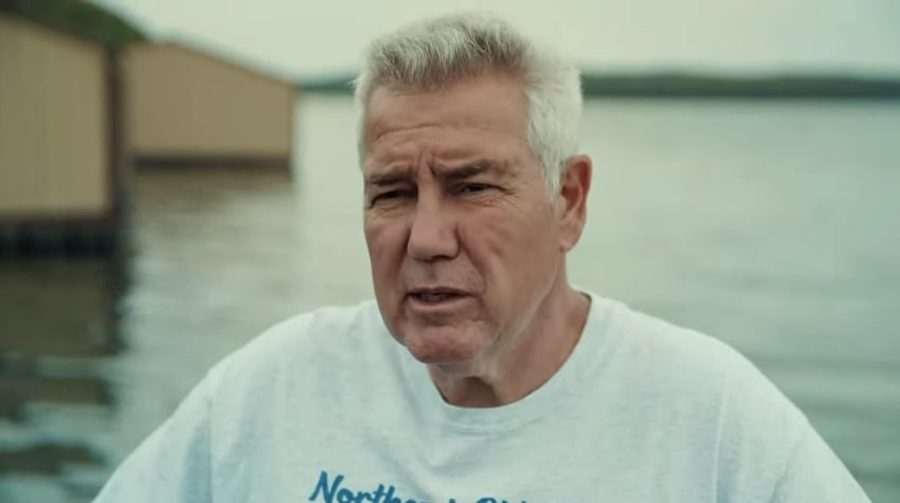 The aforementioned information was all carefully laid out for the jury during Mike’s trial, which resulted in his conviction and the recommendation of the standard life in prison. With that said, though, in February 2022, his defense team asked a judge if two of the case jurors could testify on his behalf at the sentencing hearing in an attempt to reduce his incarceration time. The judge outrightly refused, deeming the situation unacceptable, but then added that she might have the power to potentially shorten Mike’s sentence range on her own accord if necessary.

Where is Mike Ward Now?

Since Michael “Mike” Edward Ward has ostensibly not yet received his official sentence, it appears as if he is just booked at The Mayes County Jail in Pryor, Oklahoma. The 68-year-old has been behind bars since his arrest on September 24, 2021. He’s expected to be relocated to an Oklahoma State Facility as soon as the legal proceedings conclude. 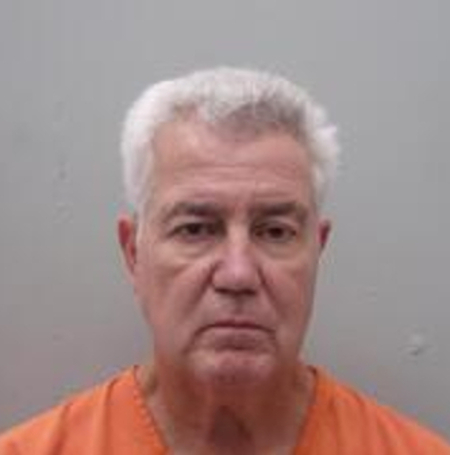 We should mention that both the prosecutors as well as Sean’s family hope Mike is handed the entire time allotted by the jury, with his father going as far as to say, “It’s life, it’s life, you know. Our son don’t have life.” Even prosecutor Isaac Shields said, “We will be asking the court that he spend every bit of that life sentence incarcerated because even if he were able to get parole, Sean Allen is never coming back.”

Read More: Sean Suiter Murder: How Did He Die? Who Killed Him?