Julie Ferguson Murder: How Did She Die? Who Killed Her?

In March 1995, a teenager waiting for her friends to pick her up after work suddenly vanished without a trace. The authorities in Greenbelt, Maryland, scrambled to find her in a race against time, but unfortunately, they couldn’t stop her from being murdered. Investigation Discovery’s ‘On the Case With Paula Zahn: Gone in a Blink’ chronicles the sudden disappearance of Julie Ferguson and how her killer has eluded authorities all these years. So, let’s find out more about this case then, shall we?

How Did Julie Ferguson Die?

Julie was a 17-year-old junior at Eleanor Roosevelt High School in Greenbelt, Maryland. She was described as having a fun-loving and vibrant personality. Julie looked forward to her next phase in life at college and dreamt of becoming a journalist. At the time, she worked as a sales clerk at a store in a local shopping center. On March 20, 1995, Julie’s friends were supposed to pick her up after work at around 9:30 pm. They had plans to attend the funeral of another friend’s mother the next day. 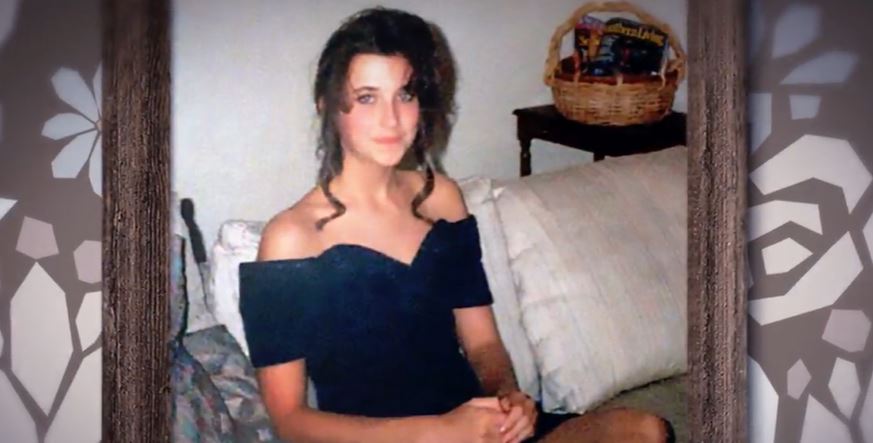 Julie’s friends were a little late, arriving shortly before 10 pm. She was supposed to wait for them outside a liquor store at the mall, but there was no sign of her. On the concrete curb, the group found a bag with her work clothes and a soda bottle. After checking with Julie’s mother, she was reported missing. The search ended about seven and a half hours later on March 21, when two men on their way to work noticed a dead body by the side of a road about four to five miles from the mall.

The body was recognized as Julie’s. She was fully clothed and left in a wooded spot. While there was no indication of robbery or sexual assault, Julie was brutally murdered. The cause of death was confirmed as strangulation. The killer also slit her throat, presumably to make sure she was dead. Julie had bruises on her hands and scratches on her legs, indicating a struggle. As per the show, her hands were bound behind her back.

The investigators went about questioning people who were present at the mall around the time of Julie’s vanishing. Witnesses reported seeing a red or burgundy colored car with two black men and a black woman acting suspiciously. Julie was seen leaning into the car’s window and talking to them shortly before she disappeared. As per the show, when her friends came by and inquired about her in the liquor store, the clerk remembered seeing her only minutes before. 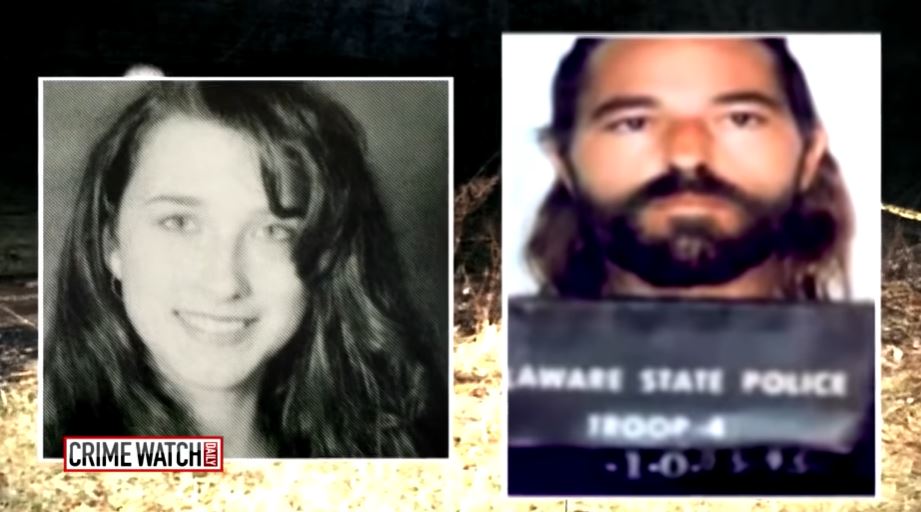 Another witness reported seeing a similar-looking car parked by the side of the road where Julie’s body was eventually found. The vehicle had its lights on, and the witness saw this sometime around midnight. So, the authorities surmised that Julie was kidnapped just before 10 pm and dumped in the wooded area less than three hours later. While many potential suspects initially popped up, no physical evidence tied them to the murder; hence, no arrests were made.

Over the years, the lack of leads meant the case went cold. However, Julie’s loved ones worked hard to keep her story in the spotlight, hoping for new information. The authorities also had a person of interest, Doug DeSilva, who was in jail for raping a woman close to where Julie was found. While DNA cleared him, the authorities still felt he was involved. A detective said, “He didn’t have a solid alibi of where he was at that time. He provided some statements that would indicate that he could possibly be involved, but nothing that would actually push it over the edge where we can charge him.”

Doug has not been seen or heard from by his family in several years. While no other new leads have cropped up, the case remains unsolved. However, the police hold out hope that advances in DNA technology might lead them to the killer. A Facebook page, ‘Justice for Julie Ferguson,’ posts regular updates regarding the case. After Julie’s death, the lot where her body was located was turned into a park that was named after her.